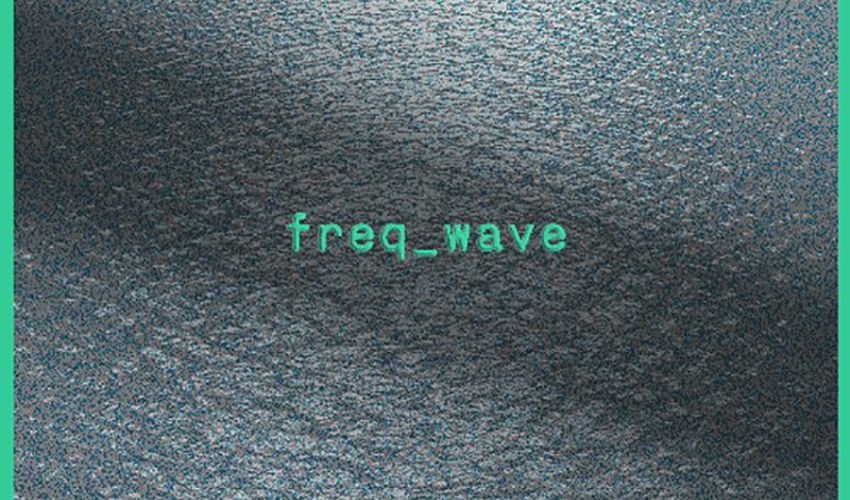 TBA21-Academy can’t stop surprising us with multidisciplinary projects and commissions. And for this one, they have as involved of the most renowned sound artists and musicians.

freq_wave is the second cycle of installations that started with freq_out in 2002 (a sound installation comprising 12 individual sound works each utilising a specific frequency range, made on-site, and amplified to act as a single, generative sound-space).

A freq_wave is a rogue wave: unpredictable, sudden, and can impact with tremendous force. Curated by Carl Michael von Hausswolff and co-curated by Alonso Vázquez, this commission includes the work of 84 sound artists whose compositions integrate hydrophone recordings within the aquatic frequency ranges audible to the human ear.

The sounds are mapped in an interactive web, where one can reproduce and explore the different sounds. This collaboration, the team says, springs from a spontaneous act of solidarity and the will to connect and express ourselves, bringing oceanic creativity to the fore. The project launched on Ocean Archive on May 23, 2020, and meanders along the Trajectories of TBA21–Academy’s latest long-term research commission, Territorial Agency: Oceans in Transformation.

In the form of a short statement or manifesto, they state: This is also an act of remembering. Our current health and economic crisis are inextricably linked to the long-lasting climate chaos, social inequalities and environmental injustices violently manifesting amongst many humans and other than humans around the world. We see a future in collaboration, imagination, and a bit of bravado, so we have created an extensive sound project spanning across seven seas to show how art and culture can make the complexities of marine degradation and pollution audible, and to bring attention to the delicate soundscapes of the sea.

The artists have been divided into groups of twelve and allocated a specific trajectory. Within them, each artist has used and generated sounds in a designated frequency range, creating a bathymetric constellation. The works are presented in seven online sound installations, addressing Territorial Agencies’ seven trajectories. The trajectories include routes across different seas and oceans, from the cold Norths seas to the warm waters of the Gulf of Mexico and the Pacific.

While interacting with the ocean’s audial phenomena, we cannot help imagine being submerged in these waters around the world. Imagining other existences and finding ourselves into another world and reveal hidden ecosystems and begin to recognise our effects upon them 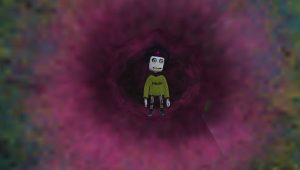 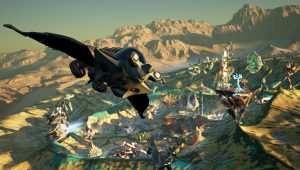 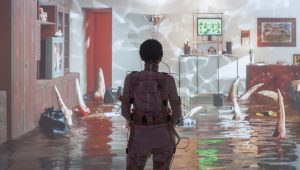 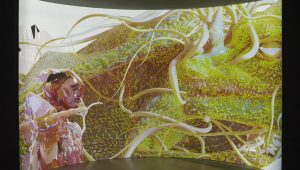 Exhibition: Bassam Al-Sabah’s ‘I AM ERROR’ at Gasworks, London 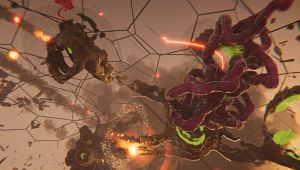