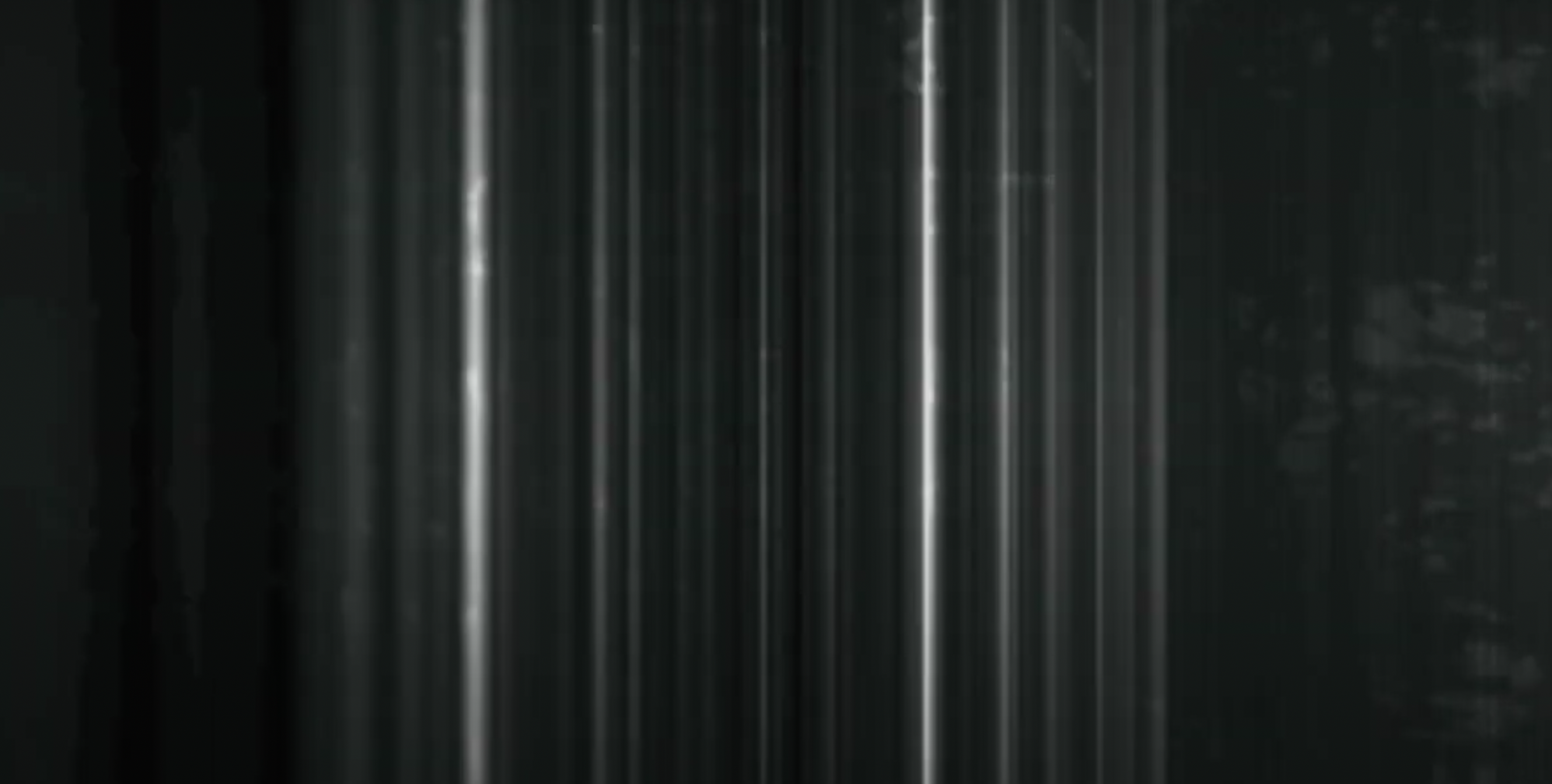 LA film composer and guitarist Brady Cohan is presenting a new series of videos for the second edition of his fascinating, ongoing series for solo guitar and electronics Studies, Vol. 2, which is coming up soon on Phantom Limb. After already presenting videos for singles Begin Again and Rally, today we present the third and last one for the track capitOl pt. 2.

The musician shared with us that Studies, Vol. 2 was made in the midst of a fevered social and political climate here in the U.S. last year.  The music is an expression of the myriad of emotions I was feeling at the time, and it was important to me to have a visual element to help expand on these ideas.

For capitOl pt. 2, Cohan tells us is the darkest piece on the EP, as it deals with the actual breaching of the Capitol building.  I used a public domain film of a protest from Griffith Park in 1933 as the backdrop for the video.  I mangled and abstracted the footage to the point where it was almost unrecognizable, which gives the video the ominous and foreboding tone I wanted.