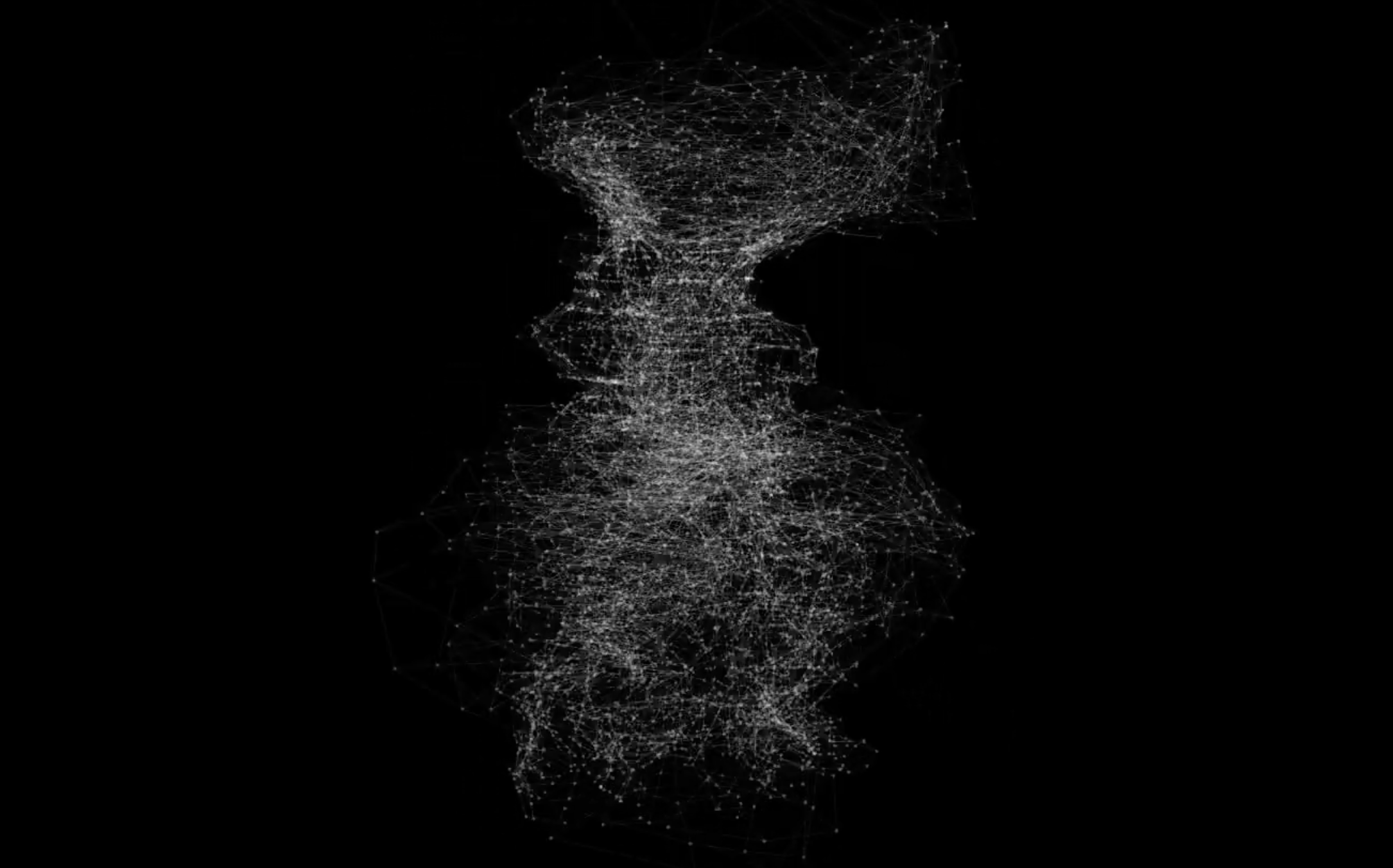 LA film composer and guitarist Brady Cohan is presenting a new series of videos for the second edition of his fascinating, ongoing series for solo guitar and electronics Studies, Vol. 2, which is coming up soon on Phantom Limb. Today we present the second one for the track Rally.

The musician shared with us that Studies, Vol. 2 was made in the midst of a fevered social and political climate here in the U.S. last year.  The music is an expression of the myriad of emotions I was feeling at the time, and it was important to me to have a visual element to help expand on these ideas.

For Rally, Cohan tells us he really wanted the video to draw the viewer into this otherworldly space and illuminate the various subtleties happening in the music. The piece is based on a single repetitive musical gesture, with various other elements coming in and out as it progresses.  He wanted the animation to react to the music in such a way that brought attention to those other, less obvious, elements.