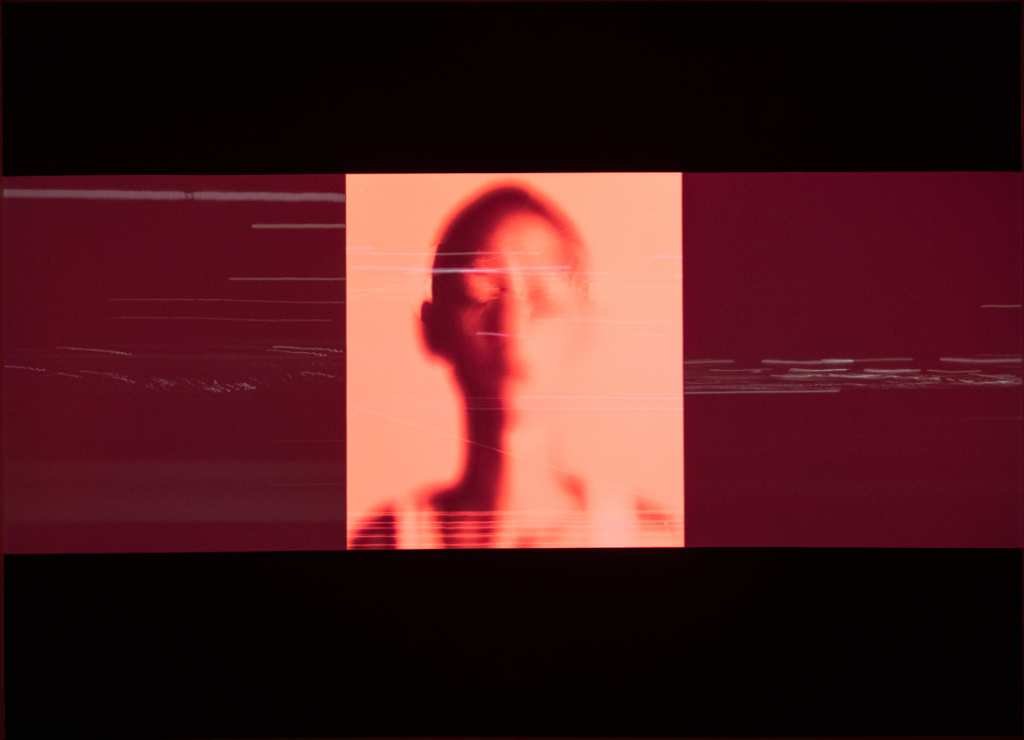 I endeavour to demonstrate the fundamental change of technological and societal landscape derived from the pandemic by a diverse array of art practices. In this context, noteworthy themes in each realm of art, technology, and society are identified, which lead to relevant curatorial narratives such as exhibition, performance, media façade, and artist talk.

With these words, Jay Bang, the leading curator, explains how the INSCAPE Media Art Program has been developed to offer a clue about the hidden nature of ‘Post-Pandemic Reality’ through art’s lens, thereby hinting at to the audience how to cope with it.

INSCAPE — Voyage to Hidden Landscape is a co-production between the Entire Paradise City and ELEKTRA Montreal, which starts with the first solo show in Asia of Quebec artist Herman Kolgen (on view from September 17) and a constellation of ten artists from Canada, Korea, Japan. They will honour the program by participating in the live performance, Media Façade Premiere, and Artist Talk.

Apart from Herman Kolgen, Matthew Biederman, Lucas Paris, machìna, and YEONO will show their creativity on the live performance stage at Paradise City’s club CHROMA on the 21st and 22nd. This will be followed by a spectacular scale of Media Façade Premiere by Herman Kolgen and Yiyun Kang on 23rd with the artists’ commentary session in the act. Finally, for the festival’s last day, on the 24th, we will enjoy the Artist Talk event.

It will be held featuring artists and special guests Shohei Fujimoto and KYOKA via video chat. Joined by ELEKTRA Artistic Director Alain Thibault and PAS leading curator Jay Bang as curatorial panels, attendees will share a profound dialogue about their practices for this program and its contextual connection to the program theme, the hidden landscape behind the post-pandemic reality.

Herman Kolgen exhibition unfolds a new angle of ontological and epistemological paradigm in human-nature relationships based on the symbiosis between image and sound in his practices, a broad spectrum of media including DNA of Covid-19 virus, bacteria, and seismic wave are reborn as a unique language to explore the essence of human and nature. Furthermore, each artist produced and directed their theme and stage in the performance event motivated by technological innovations like AI and Quantum mechanics, which swiftly become new commodities and emerging social phenomena represented by social distancing.

Every single will live streaming online-only on YouTube through the CLOT Magazine website so everyone can enjoy the festival anywhere: