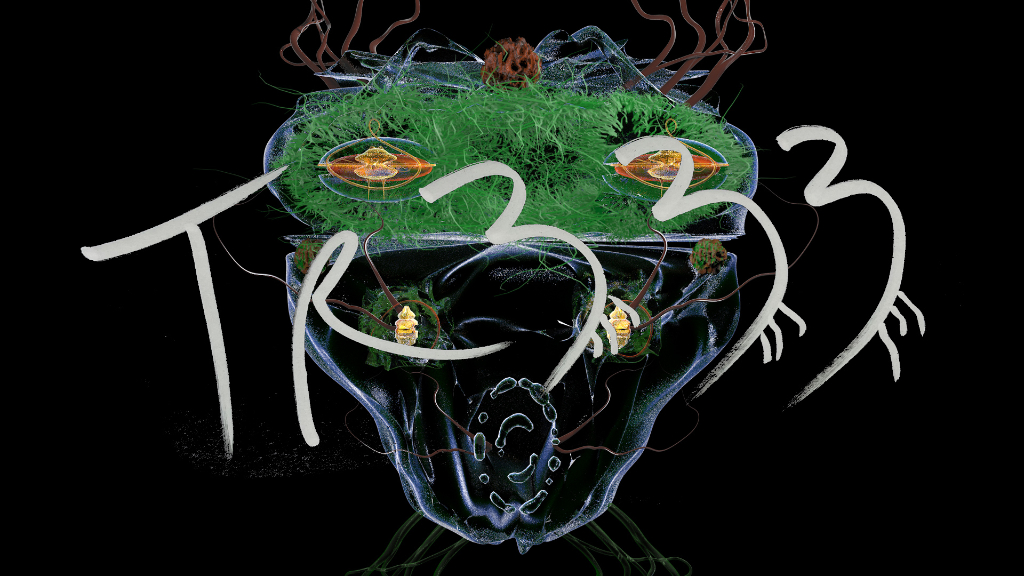 Queer East is an LGBTQ+ film festival that showcases rarely seen queer cinema from East and Southeast Asia. The festival aims to explore the forces that have shaped the current queer landscape in Asia, with its challenges and struggles but at the same time full of creativity. Its third edition, supported by the BFI among others, runs until 29 May in cinemas across London, inviting everyone to be part of the conversation on what it means to be Asian and queer today.

Queer East aims to amplify the voices of queer Asian communities in the UK and challenge normative definitions of gender and sexual expression. This year’s programme includes feature films, shorts, programmes of boundary-challenging artists’ moving image work, and a Virtual Reality experience. The spotlight for this edition is on Thailand, a country with one of the most vibrant and energetic queer filmmaking scenes in Asia, yet often overlooked in the Western discourse. Queer East’s Focus Thailand programme spans over 50 years of Thai queer filmmaking.

Yi Wang the Festival and Programme Director comments that both queer and Asia are words that represent a wide spectrum of meanings culturally, linguistically, historically and politically. I hope that Queer East can play a role in combating stereotypical and generalised portrayals of queer Asians and unlock the endless possibilities for bold, complicated, three-dimensional expressions of cinematic queerness.

The Artists’ Moving Image Programmes is the window to shorter and more experimental versions of the art form made by established and emerging filmmakers from East and Southeast Asia and beyond, including China, Myanmar and Indonesia. Curated by artist-filmmaker April Lin 林森 the two programmes are screening at the Barbican Cinema and Rich Mix in London, respectively, along with Q&As with some of the artists.

Destination: Other Worlds, one of the programmes, centres on speculation, imagination, and dreaming as key strategies, shifting our notion of what is and could be possible, with ten works exploring themes ranging from ghosts to AI, and mermaids to musicals, digital animation to Super 8. Film as Political Art, the second programme investigates how video can be used to communicate, extrapolate, and extricate the intricacies of politics. With 8 works included, the programme deals with issues ranging from the Anthropocene, queer identity in late 90s Hong Kong, the effects of European colonialism, and beyond.

Curator April Lin 林森 with their approach to investigating image-making as a site for the construction, sustenance, and dissemination of co-existent yet conflicting truths and a collective remembering of forgotten pasts, for a critical examining of normalised presents, and for a visualising of freer futures as imagined from the periphery, has crafted selection of works to take the audience an uncanny window of otherness.

Navigating through surveillance restraint, Shapeshifter(s) (Khairullah Rahim, 2021) looks into the uncanny parallel between the policing of pigeons and marginalised folks. While Cut (Royston Tan, 2005) is a hilarious musical masterpiece revolving around censorship.

April Lin 林森 is also presenting one of the short films, TR333, produced in collaboration with ecologist Dr Nalini Nadkarni, a speculative documentary which imagines a new species of tree based on the scientific literature on plants and climate hardiness, while addressing their experiences of ecocidal generational trauma, urging us to reflect around the ways all the beings on the planet are deeply interlinked. Also reflecting on our connection with nature, Spider, Fever and Other Disappearing Islands (Natalie Khoo, 2020) connects the director’s grandmother’s migration from the Indonesian Riau Islands to Singapore with a spider spirit’s migratory route, where memories of colonial ghosts, sisterhood, and disappearance are woven together.

More on our relationship with our planet Earth and the meaning of temporality at a geological scale, How to Become a True Post-human (Huh Need-you, 2020) and Cambrian explosion (Fuyuhiko Takata, 2022) make us think about the past and future of humanity. The first one is an exploration work that examines and attempts to discover a new sense and desire: to escape from the existing order and to be reborn as a post-human being in order to for dismantling the social norms and hierarchies. While the second is a video work based on a mermaid’s story, who dreams of becoming a human and walking with two legs on the land.

Completing the bill, Book of Permutation = Tale of a Dying House (Nuka Nayu, Harry Appleyard, 2017) takes on themes of the Buddhist funeral tradition in Korea in which people hold a funeral every 7 days for 7 weeks and Ex Nilalang: From Creature ~ From Creation (Ep.4) (Justin Shoulder & Bhenji Ra, 2017) a piece that uses myth as a form to explore the intersections of queer identities of the Filipino diaspora.