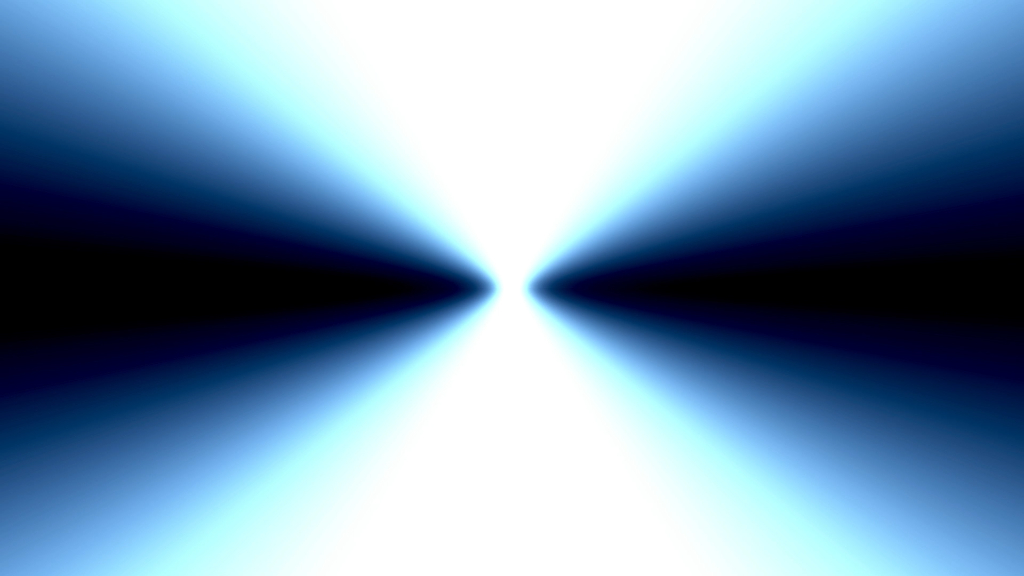 Insight: ‘In Our Code’, a collaboration between humans and machines in the language of code

Unit London, a global artistic platform and a pioneering contemporary gallery model, has brought together 11 innovative artists in collaboration with renowned generative art patron AOI, ‘Art on Internet’, in their first digital art exhibition at their London gallery, In Our Code.

Coinciding with Frieze London, the exhibition presents renowned generative art artists who work at the intersection between binary code and human consciousness, including Tyler Hobbs, Casey Reas, and IX Shells. Highlighting how digital and physical mediums are becoming ever more interconnected, In Our Code examines the dynamics at play between the artist’s hand and the computational interpretation.

Generative art has been around since the early 1960s, and today’s generative artists, whose works are displayed in this exhibition, continue to investigate the role and reasoning behind the creator and their work. Each of the exhibiting artists uses a unique system of data entry or manipulation to construct their visual outputs via a specific autonomous system. The output is influenced by the artist’s creative framework, yet they cede control to an autonomous system.

In Our Code poses a philosophical question – when generative artists started producing work in the mid-20th Century, they used analogue technology like plotting machines to create their art, and practices have evolved alongside technological advancements. But they faced resistance and weren’t widely accepted as artists because of their use of intermediary machines. This exhibition invites viewers to examine the complex relationship between artist and machine, between consciousness and code” claims Joe Kennedy, Co-Founder of Unit London.

When artists started using devices to produce art in the early sixties, they were perceived as outcasts because the practice was regarded as something that was actually more aligned with a scientific or technological pursuit, as opposed to an artistic one.

In Joe Kennedy’s words, we are accelerating more and more into a world where we interface with everything through a screen, or there’s a digital interface to most things that we view or do; even the way we communicate is often moderated now by algorithms, through social media platforms. And so, we’re moving into a world where digital is just an embedded part of all of our lives. It’s no longer something which is optional, but it’s weaved into the infrastructure of our day-to-day lives.

Kennedy also shares that the concept behind the show is to explore the relationship between a real world phenomenon, which may be a piece of music, a conversation, or anything inspiring an artist to create. The artist enhancing the inspiration will then essentially plug it into a device, a programme, and then get the output and explore it by placing  the viewer of the exhibition in the middle,  between the input and the output.

In her installation Flowers in Bloom, Emily Xie presents a vase of flowers, which was her inspiration for the piece, then opposing the organic input, you face the digital output on the screen. So you, as a viewer, are encouraged to make that link between the input versus the output just in front of your eyes, inviting you to create the algorithm yourself, which gives you an understanding of how generative artworks.

Also, inspiring artists like Casey Reas, who blends his practice with technology by co-creating Processing, an open-source programming language and environment for creating images and animation, or Krista Kim, who is building metaverse environments, pushing the boundaries in terms of what art could be; not just, necessarily, a piece of work, but it may also be a language, an environment, a piece of architecture, or a space in the digital realm.

Joe Kennedy points out that one of the aims for Unit London with the In Our Code exhibition is to further educate people about generative art because it’s still a term that need a lot to be said about besides becoming largely popularised recently.  With the rise of NFTs and blockchain, art blocks, as a platform entirely focused on generative art, have produced some incredible artists with big collector bases. But there’s still, broadly speaking, a lot to learn about generative art and how it started and how it’s now being expressed through and has evolved.

The next exciting phase for Unit London is their Web3 blockchain platform of highly-curated digital art programming dedicated to identifying and supporting generation-defining artists working with ascendant technologies. By bringing Web3, Unit London’s game changer mission is to rapidly cross-pollinate the distinct traditional art and NFT audiences, providing ongoing opportunities for education and participation across both communities and creating a truly integrated, forward-looking art world.

The art world’s silent resistance to the concept of technology is all changing now. Advanced technologies are reshaping the art world in many different aspects. They are reconstructing the art market, generating new audiences, opening to discuss the concept of ‘artist’, and the dynamics between the input, the output and the viewer, and even changing the notion of collectors and galleries. But, there is always one inalterable element in art: the stimuli born by human perception.


Website https://unitlondon.com/
(Images courtesy of Unit London and the artists) 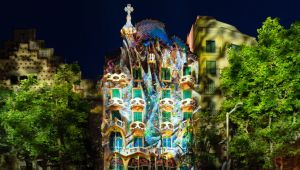 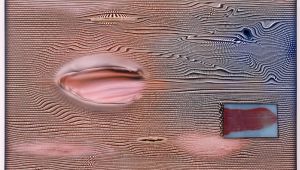