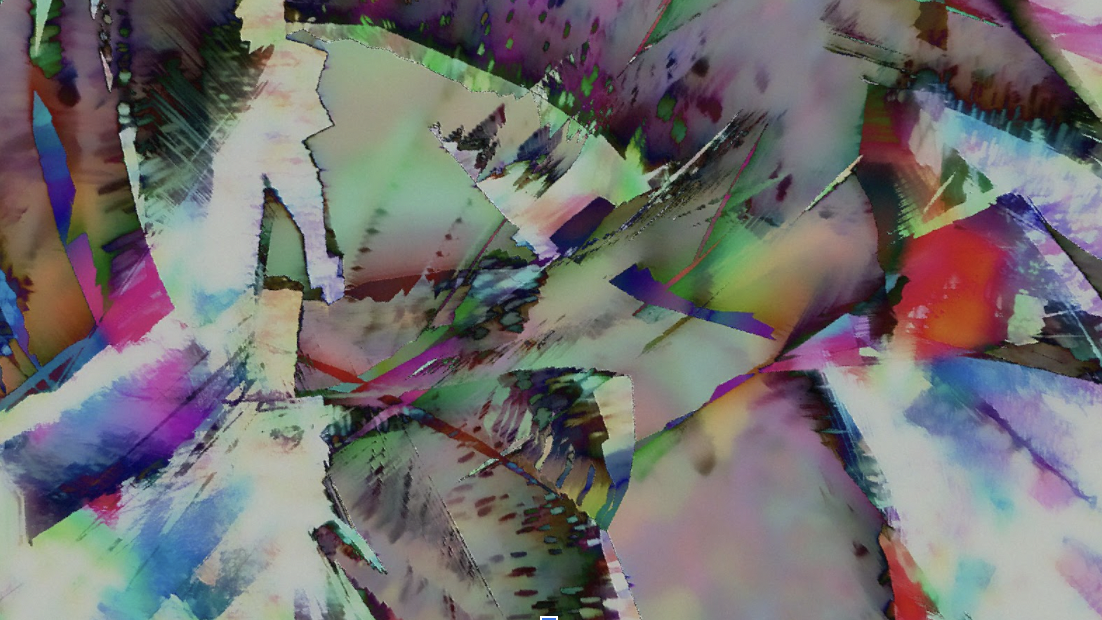 In this edition, the team behind MIRA is proposing a 3-day schedule including 23 acts that will take place in three locations that will host the festival: IDEAL – Centre d’Arts Digitals de Barcelona will host the opening night. Customary Fabra I Coats – Fábrica de Creació for day acts on Friday and Saturday and a closing event at Razzmatazz Club on the 13th. By enabling COVID vaccination requirements, the festival aims to deliver a full-blown sensory experience, offering a complete array of A/V & DJ sets, an exhibition plus a couple of immersive projections produced in collaboration with MMMAD (a new urban, itinerant festival focused on the visual aspects of technology).

For the opening night, Natalia Stuyk will present I Believe You Into Being, an AI created poem concerning the origin of human conscience. Sun Araw working with Greek musician Theo Triantafyllidis will present VHW7, an immersive experience inspired by the planetoid of the same name.

Like every year, the festival commissions collaborations between musicians and visual artists. German minimal dub legend Pole accompanied by Rainer Kohlberger. Other anticipated collaborations are a JASSS DJ set with visuals of Razorade, one of the hidden gems of Barcelona. Ylia – another gem from the local scene – will perform a slow motioning live set supported by the work of Sofia Crespo.

On the same day, Saturday 13th November, Maxwell Sterling and Stephen Mclaugling will be presenting their newly developed A/V show, based on the baroque electronics of the producer and musician most recent release, for which Mclaughling has developed a visual orchestration that feeds from Peter Greenaway‘s Prospero’s Books, down a spiral down Dantesquian GANT holes. McLaughlin is also presenting another piece during the same week at MiRA.mov for which he has collaborated with Most Dismal swamp for his immersive digital theatrical extravaganza MUSH.

James Ferraro will present a new show, dubbed Requiem for Recycled Earth. It closes his tetralogy of albums started in 2018, under the name of Four Pieces of Mirai. Another awaited shows are a live set of Overmono, a duo oriented to Trance music and formed by Truss and Tessela. Canadian producer Aquarian will present The Snake that Eats Itself, his last record, released in 2020 under the premises of Electro, Jungle and Grime, with visuals from SOUGWEN. Finally, VVV [Trippin’you] will deliver a performance charged with their existential post-punk-meets-rave sound.

Another of the themes presented at the festival will be Ambient and the sound of water, represented by the shows of Ana Roxanne, Eva Geist and nara is neus.

The festival will close with a party at Razzmatazz Club with DJ sets of Upsammy, Nídia, Annie Hall and Iro Aka. Plus live shows of ANFS, Overmono and SELTAR x GTXDEALER among others.