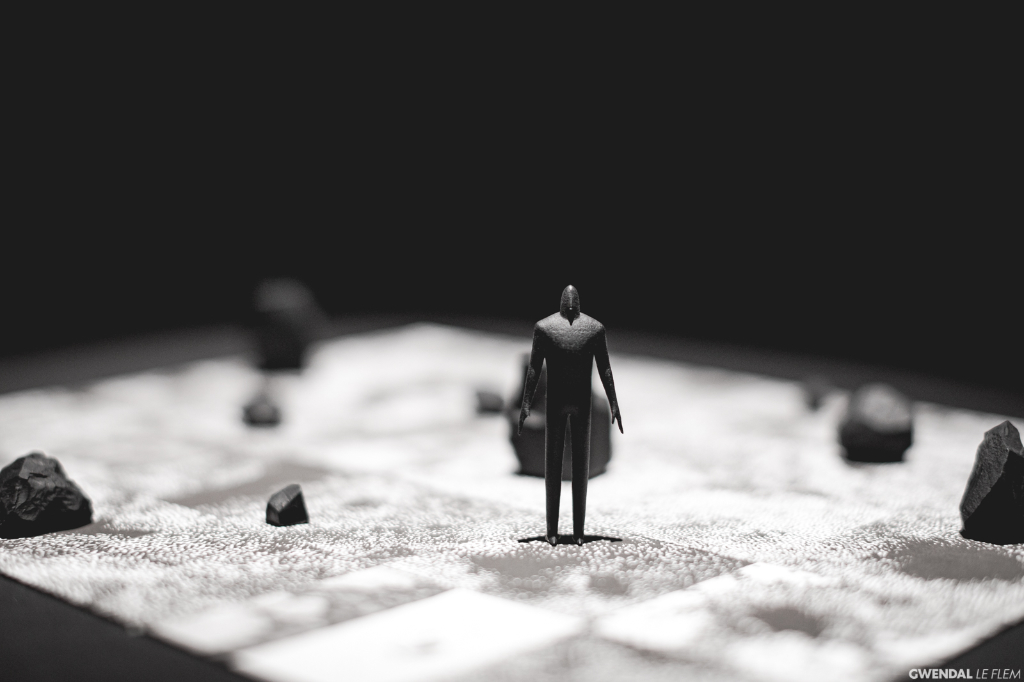 L.E.V. (Laboratorio de Electrónica Visual) is the International Festival of Audiovisual Creation of Gijon that explores electronic sound creation and its relationship with visual arts. The fourth edition of L.E.V. Matadero in Madrid (Spain) will take place from September 22 to 25, and the people behind L.E.V. have just announced the full line-up.

Some of the highlights from the live shows and audiovisual performances include Daito Manabe, ATOM™ will premiere his latest work Neuer Mensch, a wild, relentless expression of metamorphosis programmed, designed and mastered by an algorithm; visual artist Lucas Gutierrez and composer Robert Lippok, who will transform SPIN into an audiovisual live show with a spatialised sound exclusive for L.E.V. Matadero. Alva Noto, Ziúr, Sinjin Hawke & Zora Jones and Marina Herlop will perform Pripyat, her first album entirely produced with a computer.

The festival, for the first time, will also take place at the Center of Immersive Experiences MAD (Madrid Artes Digitales) with an audiovisual installation by two-piece SYNSPECIES, a project by artists Elías Merino and Tadej Droljc.  They will present Turmoil of Vehemence, a universe of unnatural, dreamlike fields inhabited by audiovisual objects of multiple scales that intertwine, mutate, adapt and fight for their existence.

Strongly believing new technologies are the window to our future, a large virtual and augmented reality experiences programme has also been announced, with the sections Vortex (VRTX) and Ciudad Aumentada.

The Vortex (VRTX) section is composed of six surprising virtual reality works. One of them is Anandala, a virtual, abstract world full of fascinating forms and three-dimensional colours inhabited by some intelligent artificial life. created by Kevin Mack, the pioneer of immersive art. Meet Me Halfway, by Italian architect, artist and engineer Anna Pompermaier, an experience of extended multiplayer reality, created to research the future of meeting
spaces, and the animated virtual reality experience Goliath: Playing With Reality, another of these new meeting spaces created by Anagram, directed by Barry Gene Murphy and May Abdalla, and narrated by actor Tilda Swinton.

Future Dance of Nostalgia will explore the relationship between our bodies and the hard, repetitive physical work during the pre-industrial age. Meuko! Meuko! and Taiwanese collective NAXS Corp will present Innervision, a version of their series Ghost Island in the shape of a virtual reality installation. And the shocking documentary in virtual reality On the Morning You Wake (To the End of the World) by the multi-awarded studios Archer’s Mark and Atlas V will immerse the viewer in a terrible event which took place in January 2018 in Hawaii, when its citizens
received a text message from the Estate Emergency Service, wrongly warning them about an imminent ballistic missile attack.

For Ciudad Aumentada, the outdoor space La Placita will host a new experience of augmented reality created by the French illustrator and animation director Guillaumit, the piece Livelyyy, has the shape of a painted wall which contains a hectic inner life that we can discover on the screen of our smartphone. A fragile, rich ecosystem in 3D, which the author invites us not only to discover but also to take care of. While Sala Plató de Cineteca will host (Un)related to God by Apollo Noir and Thomas Pons. A multidimensional experience that reflects on our ability as human beings to forge our own fate through a series of paintings and objects which get activated in augmented reality.

L.E.V. Matadero will also feature the opening of the exhibition Metaverses: Realities in transition at Nave 0, based on the premise that visual environments are a reality increasingly present in our lives. The exhibition is composed of a selection of five metaverses, plus a generative installation, all created by and for artists and promoted by several cultural institutions.

This year’s line-up is completed by an action installation taking the shape of a sound walk by Clara Brea, 2021 resident at Matadero’s Residential Art Center, a workshop about experimental sound design for immersive spaces, conducted by Thomas Aussenac and Arthur Vincent from project Sound Object, and a series of presentations open to the audience, where some of this year’s line-up of artists will talk about their creative processes in virtual environments. 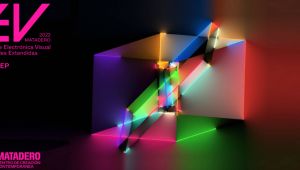