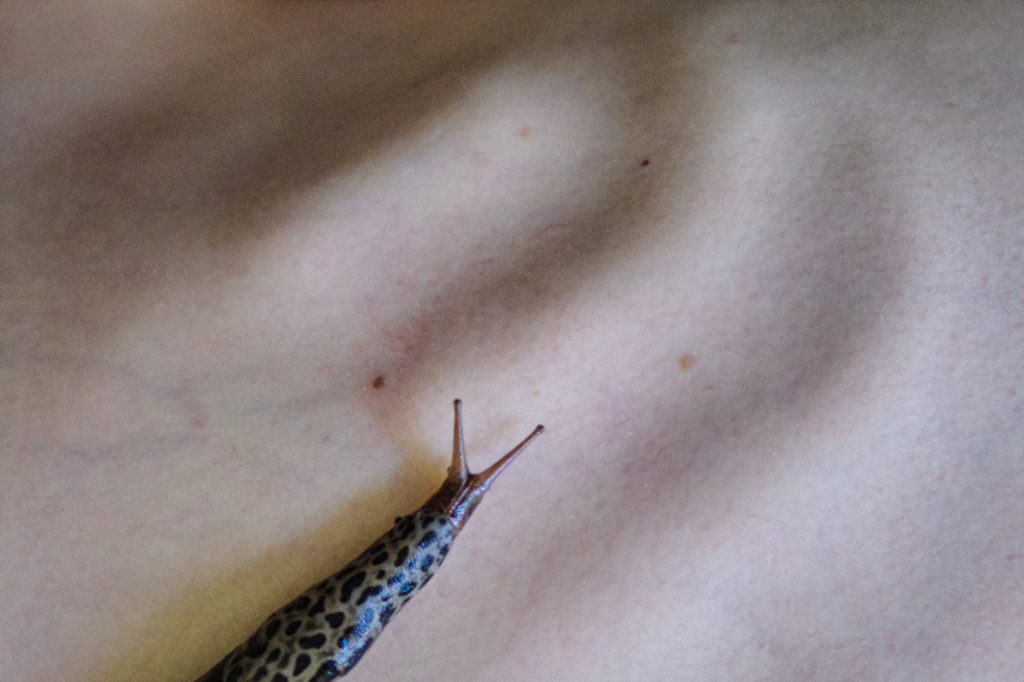 Membranes Out Of Order focuses on the practice of artists Margherita Pevere, Theresa Schubert and Karolina Żyniewicz. Bioart uses living materials to transform and challenge what we know about the biotechnological practice. Bioart has a solid connection to media art, on the one hand, as this has always been a research-based practice closely following new technological developments, which also included the life sciences. On the other hand, for Eduardo Kac, bioart engages with biotechnology on a material level by employing biotechnology as their very medium.

The works presented in Membranes Out of Order have a strong position on life and its socio-political, biological and cognitive aiming to show the connection between three influential perspectives on bioart: Margherita Pevere’s works move at the interface between body and environment; through her works, Theresa Schubert questions anthropocentrism and its limits, and Karolina Żyniewicz understands art as situated knowledge production.

According to the exhibition’s statement, the title refers to “membranes” both as a material and a metaphor. In their practice, the artists have confronted themself with biological membranes, which are the porous thin layer that makes up the boundary of a cell but also allows exchange between the inside and the outside. The exhibition creates an interdisciplinary field between art and scientific research.

The idea of the exhibition is to activate these agents, which are present in our practice but mainly un-exhibited. We would also like to think about the selection mechanisms: why were they not presented before? Why do they often remain in the background? What story are they able to tell? They ask.

The exhibition presents selected materials from the artists’ production, most of which are exhibited for the first time with a special focus on accessibility for impaired people (low-barrier mediation concepts such as objects that can be experienced haptically, descriptions in Braille, and audio descriptions become part of the exhibition).


Membranes Out of Order runs from December 9, 2002 to January 8, 2023 at Kunstquartier Bethanienin Berlin.