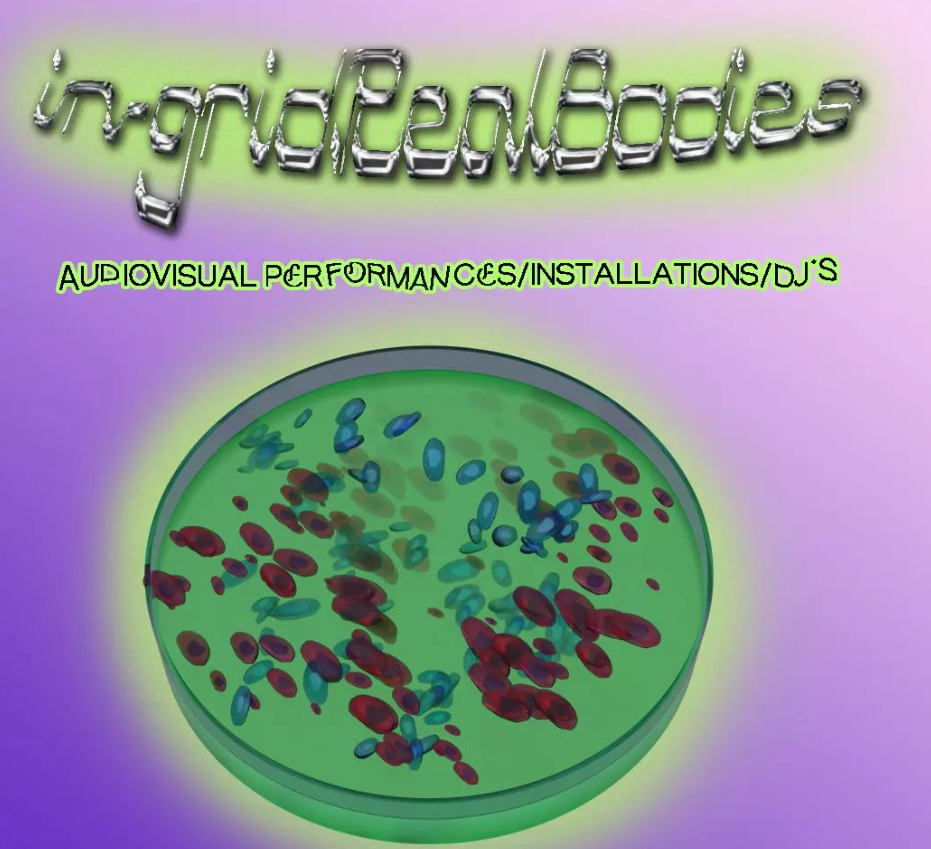 Corsica Studios is a medium-sized, two-roomed music space located close to Elephant & Castle in south-east London. On the 19th of May, artists from In-Grid, a collaborative residency between Goldsmiths Computing Department and arebyte Gallery, will host an evening of experimental audiovisual installations, performances and DJs at Corsica Studios.

In-Grid collective gathers a group of artists, musicians and creative technologists to share work about the transmutational potential of the club venue. In-grid.RealBodies is an evening which takes advantage of the diversity of Corsica Studios.

One of the participants is Chris Speed Visuals, an audio-visual artist from London who creates visual abstractions across moving images. His work is a cross-section of 3d, audio-visual design and synthesis, resulting in some pretty mind-bending art.