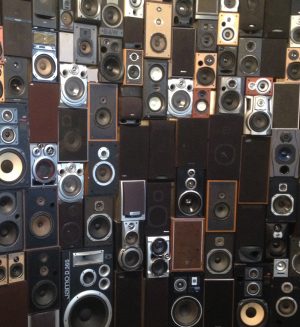 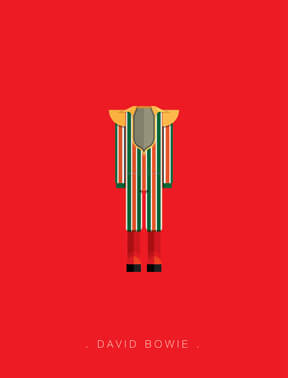 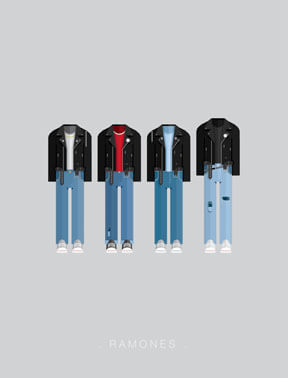 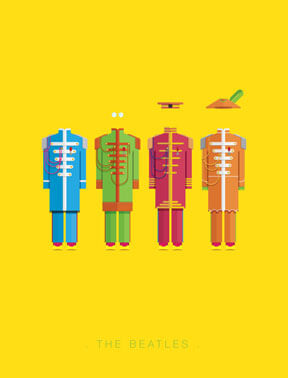 Professor Matthew Woolhouse, digital humanist and researcher at the McMaster Institute for Music and the Mind at McMaster University, is leading Nokia* funded research analysing millions of anonymous music downloads.

For Woolhouse, music is a language that tells us about who we are and where we are. He and his team have been granted access to Nokia’s streaming data since 2007 and whilst the data is limited (specifically, its restricted to the time, region and date in which the songs are downloaded), Woolhouse is able to draw meaningful and complex conclusions. Woolhouse and his team have gained insight into the influence of migration, political changes (including the Arab Spring) and social movements on listening habits. Behavioural insights extend even further to work, leisure and social status. In fact, analysis has even outlined unemployment rates.

It is easy to imagine how a data analyst would be able to interpret and predict political, economic and social patterns from the type of music we listen to and the time and region in which we download it.Ultimately, Woolhouse’s research uses the scientific process to explore the complex relationship between people and art.

* Nokia is the only smartphone that offers a music service without the need to sign in/up.

What do you see as the ultimate discovery in the human history?

Buoyancy! We’ve always tended to live near water, not only because it’s essential for life, but also because with the aid of buoyancy we can get around easily. If you think about it, without discovering and mastering this simple, natural phenomenon, the great Mediterranean civilizations of the Ancient World – based on shipping and trade – would most likely never have existed.

Ancient Greece, for example, gave rise to many of the scientific discoveries and philosophies we now take for granted – mathematics, algebra and geometry (try building a tall building or a large bridge without using math). In more modern times, empires such as the British Empire painted a quarter of the globe “pink” (always the colour used on maps for some reason) based on the ability to build ships and sail them. And latterly, despite air travel, globalization – the passage of goods around the world – would be unthinkable without modern shipping. So for me, the discovery of this basic force of nature is key to what we were and who we have become.

Do you find creativity where there was once insanity?

People often say there’s a fine line between insanity and genius. This is probably because geniuses see the world differently from the rest of us. As a result, for a while at least, people think of geniuses as crackpots. However, we progress only be imagining the world differently. This is something we all have the potential to do in our own way.

Hearing. This might seem like an odd choice for a musician, but after training myself to “hear” musical scores by looking at them, I can pretty much recreate any sound I want in my head – so from a musical point of view loosing my hearing wouldn’t necessarily be a great loss. More difficult, however, would not being able to hear my kids laugh.

Empathy and apathy… Would you be able to work with someone like yourself?

Yes. As a prof you have to be fairly patient – people are here to learn stuff, which they are not going to do if you try to rush them, and patient people are usually okay to get along with. The other important thing to do as a prof is to ditch your ego. Students are acutely sensitive to this and will ruthlessly punish a prof with attitude.

I don’t suffer from creative desperation. If I get frustrated with the way something is going or turning out, I step away from it for a while. Sooner or later a solution present itself. It’s almost as if the mind carries on thinking about the problem even when your not consciously thinking about it, and when it’s worked out the answer, it lets you know.

And one for the ride, when do you decide that enough is enough?

When carrying on diminishes what you’re doing – i.e. when more is less. 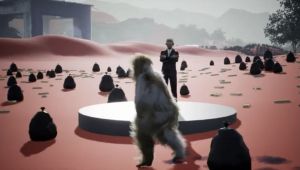 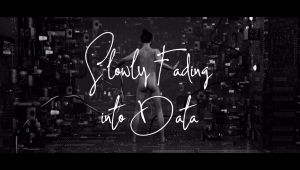 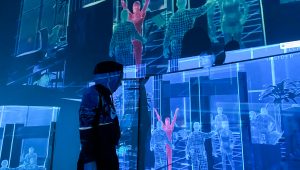