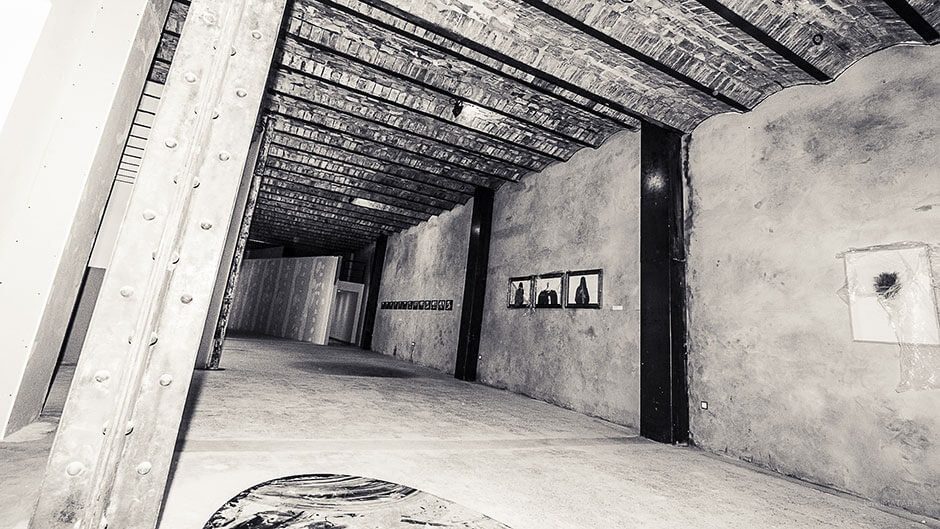 Wassyl Abdoun-Tamzali is the co-founder and artistic director of Phonetics festival, an itinerant music, art and technological festival. Born in Paris in 1987, he first worked as a journalist in several publications such as Le Monde, Trax and Vice!. More and more drawn to music, he started several music projects and decided to learn the ins and outs of signal flow behaviour. After graduating as a sound engineer in Paris, he shifted his work into the creation of events related to music.

Phonetics festival is his first festival project and the first edition is set to happen this November in Algiers.  With its focus on the relationship of sound art and phonetics, which is a prominent feature of the Arabic language, with a very rich palette of sounds (almost as rich as its cultural heritage) and language as a medium for communication and exchange, Phonetics is a project that seeks to encourage an emerging digital creation in a country where’s practically inexistent and to contribute to the renewal of socio-cultural practices by promoting artistic interactions and overcoming cultural divisions. 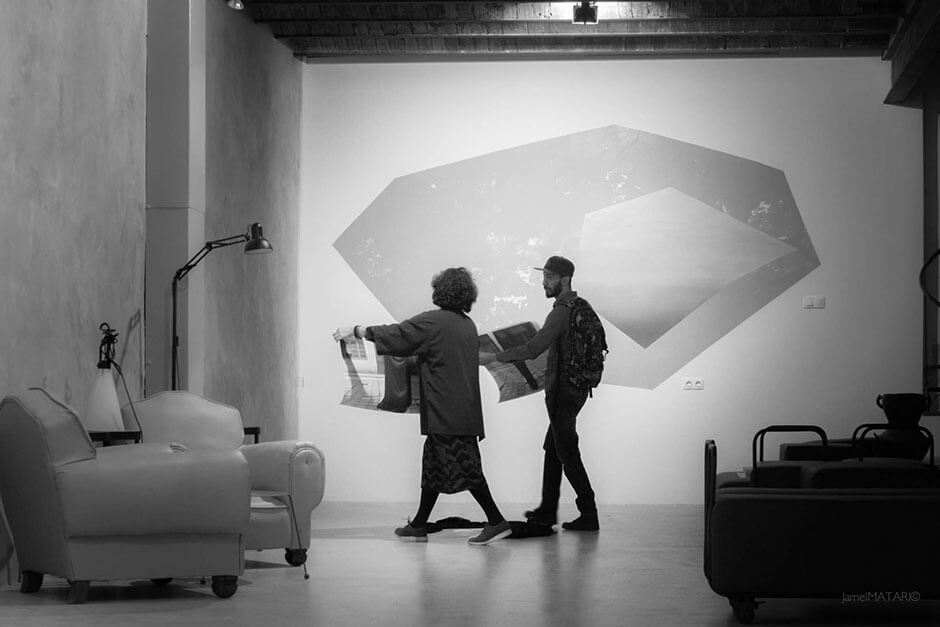 For those that are not familiar with your work, could you tell us a little bit about your background and how Phonetics festival was incepted?

My life has revolved around sound and music for a quite some time now. It feels like I have been on a dancefloor for the past 8 years. But I guess that at one point, you want to take action and create something, instead of simply dancing and getting sleep deprived.

Phonetics came to life when a wonderful venue project in Paris we had been working for 6 months got cancelled. We were frustrated and quite sick actually of failing at creating something sensible in our hometown. So we decided to look elsewhere. I’m born in Paris but both my parents are Algerian so we had this idea to create something there. The French Institute of Algiers had an open call for cultural projects. We responded to it and I guess they liked what we had to offer. So here we are.

What are the biggest challenges you faced for the development of the festival?

Algeria is a very closed country. You need invitations to get there and getting a visa is a herculean task. So I guess the biggest challenge is to simply get everyone there. Also, since it’s our first edition, there was a sense of defiance from some artists when we asked them to be part of the residency. I guess big names or artists on the rise have more to lose than to gain when they are heading into this kind of adventure. No one is paid so I also understand that some rather do 3 shows in two weeks than come. Sad but understandable. At least, the artists who do come, you know for sure they are motivated and that’s the only thing that matters.

What does Phonetics want to bring to the audience that interacts with the festival?

My personal wish is that the audience realises that sound is a very powerful medium to express ideas and that it can be used to bring people together, whether it’s on a dancefloor or in an exhibition.

You have to understand that there is absolutely no electronic music scene in Algeria. The only club nights that exist are sponsored events by alcohol companies in luxurious hotels. So everything is to be done. And as I said, Algeria is a very closed country. Culturally speaking, there is almost nothing to do outside. Hardly any movie theatres, exhibitions, etc. Things are slowly evolving with cultural initiatives here and there but that’s it. People live in closed-circuit circles, moving from one villa to another. Also, we can’t obviate mentioning the religious pressures concerning alcohol, women and parties. It’s quite dramatic actually. For us though, the fact that nothing really happens in Algiers might be a good thing. It could spark something. It’s one of our unspoken goals. Also, if we had done Phonetics in Berlin or London, it would be just another experimental/digital/technologic/music festival. At least, it seems like we are bringing something fresh to the city. So it feels right.

What makes Phonetics different from other festivals that are bringing as well together sound, technology and digital culture?

As we elaborated the project, something became very clear. We didn’t want to book an artist for him to play the same show he has played 10 times in a row, take his check and leave. We wanted to create a festival nourishing for the audience but also for the artists. That is why we put in place this residency topped with creative constraints. Everything presented during the festival has to be imagined and crafted during the residency.

Algeria is not a tourist friendly country. People live for themselves so there is a real sense of authenticity when you walk around the city, more than anywhere else in North Africa. What I mean is that forcing the artists to create in situ will infuse their work with the city and its citizens. What we hope is that coming to Algeria will impact their work, thus creating a real cultural exchange with the people, their culture and Algiers.

Can you guide us a bit through the line-up for this year’s edition? What was your main idea/concept behind the selection/curation and what are the shows you are most excited about to see or to be able to bring to Phonetics?

It wouldn’t be fair to highlight a project over another one. And it would take too long to describe them all. So what I can say is that we tried to select artists from very different realms. We have beatmakers, electronic engineers, sound artists, dancers, metal and technoheads, nerds, programmers, biohackers. The point was to bring together people from different countries and background, sex and age, give them a huge creative space, a massive rehearsing studio and wait. Also, there is absolutely no result pressure put on them. If there is nothing they deem good enough to showcase, no problem. Though I’m certain they will come up with very interesting ideas, projects and structures.

What would be your biggest curating/programming extravaganza?

It’s a very complicated question. I wanted to go with James Stinson’s resurrection and bring Drexciya live on stage. But living in the past is a dangerous concept. So I guess I would give Dean Blunt carte blanche, ten million dollars and see what happens.