Event: Unsound Dislocation at The Barbican 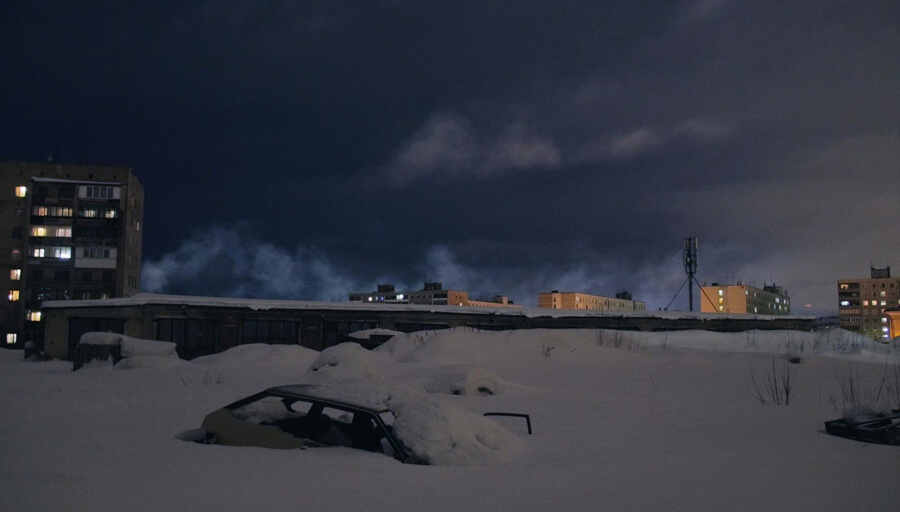 Next Friday 8th December, Unsound – one of the world’s most adventurous music festivals – comes to London’s Barbican with an evening of live performances exploring  Dislocation. Dislocation was the theme of Unsound 2016, which gave light to successful commissions revolving around the concept of dislocation, which has been touring worldwide.

Mat Schulz, co-director of Unsound festival alongside Gosia Plysa- approached these “dislocated” commissions from social, political, geographical and cultural angles: “Whether it’s artists ‘dislocated’ from their homes or music dislocated from the very fabric of reality”.

The event next week will bring to the brutalist shores of the Barbican NIVHEK (Liz Harris/Grouper) performing with visual artist MFO. They will present After its own death, a work created after a residency in the isolated landscape of Murmansk, deep in the Russian Arctic. A melancholic portrait – both harsh and eerie- that reminded us early Tarkovsky’s movies. MFO told us he feels this is one of his most conservative projects (wait to see his visual show for Ben Frost’s new tour and it may make more sense) but this is still is an elegantly executed and soulful experimentation on what could be a more classic format documentary.

We will also have the opportunity to see The Caretaker (Leyland Kirby), in his return to a UK stage after six years. It will be a world premiere performance alongside Aphex Twin’s visual collaborator Weirdcore (we are still gutted to have missed their show at Field day the last summer). Kirby will present his current project which explores the effects of dementia, creating music searching through memory and time.

In Soft Power, London-based electronic musician Felicita will join up with traditional dancers from the Ślask Song and Dance Ensemble from Poland. Another show specially commissioned by Unsound, a melding of Folk dances, piano melodies, ambient noise and synthetic pop. After these three performances, a DJ set from the Lebanese-born and Berlin-based Rabih Beaini, and also Morphine label head-, will bring closure to the night. Beani sets are raw and intense incorporating global sounds and traditions into Techno jazz and noise.

(Photo After his own death, NIVHEK + MFO, courtesy of The Barbican)