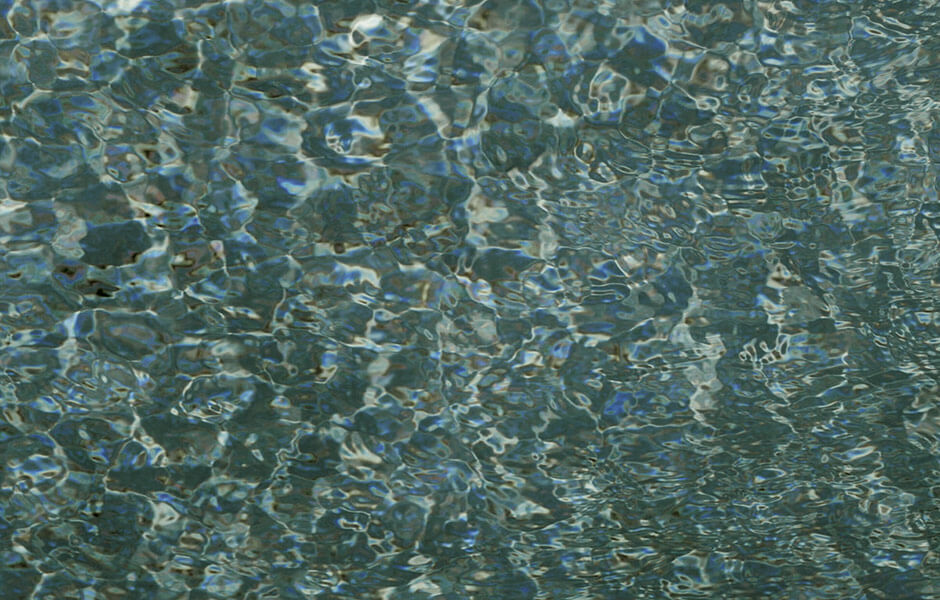 The marginal ice zone is the dynamic border between the open sea and the sea ice, which is ecologically extremely vulnerable. The phytoplankton present in the sea produces half of the oxygen on the planet. During spring, this zone is the most important CO2 sink in our biosphere. An algal bloom or algae bloom is a rapid increase or accumulation in the population of algae in freshwater or marine water systems and is recognized by the discolouration in the water from their pigments. The proliferation of algal blooms likely result from a combination of environmental factors and the rise of temperatures in spring is one of the driving force.

Field recorder  Jana Winderen has been documenting the sounds of underwater life in our seas and oceans – from the warm waters in the Caribbean to the cold and nourishing waters around Greenland, Norway and Iceland-, creating the most beautiful compositions out of them. She researches the hidden depths with the latest technology with her work revealing the complexity and strangeness of the unseen world beneath.

Spring Bloom in the Marginal Ice Zone is Winderen’s latest instalment in the series of works exploring these underwater sounds. A commission by Sonic Acts and Dark Ecology it resulted in an installation for the Sonic Acts festival in 2017.  The listener or viewer experiences the bloom of plankton, the shifting and crackling sea ice in the Barents Sea around Spitsbergen, towards the North Pole, and the underwater sounds made by bearded seals, migrating species such as humpbacks and orcas, and the sound made by hunting seithe and spawning cod, all depending on the spring bloom.

The work was produced with help of  Carlos M. Duarte, a Professor of Marine Science, and a worldwide leader in multiple branches of biological oceanography and marine ecology. And Philipp Assmy is a researcher at The Norwegian Polar Institute, Tromsø, Norway. Currently studying the impact of changing sea ice conditions and associated effects on phytoplankton and ice algal communities.

And in November 2018, an edit of the recordings was released in Touch. The album starts with an introductory interview with Carlos Duarte, where he explains with some scientific details the occurrence of the algae blooms in the region. The  2 other tracks are long meditative pieces, with the chirps, drips and squeaks of marine life and the shoosh of waves and wind. In this piece of work, a most timely release in view of the recent UN Climate Change report, Winderen is offering another compelling reflection on the fragility of these delicate marine ecosystems and somehow as well, the sounds of the living creatures become a voice in the current political debate concerning the official definition of the location of the ice edge.