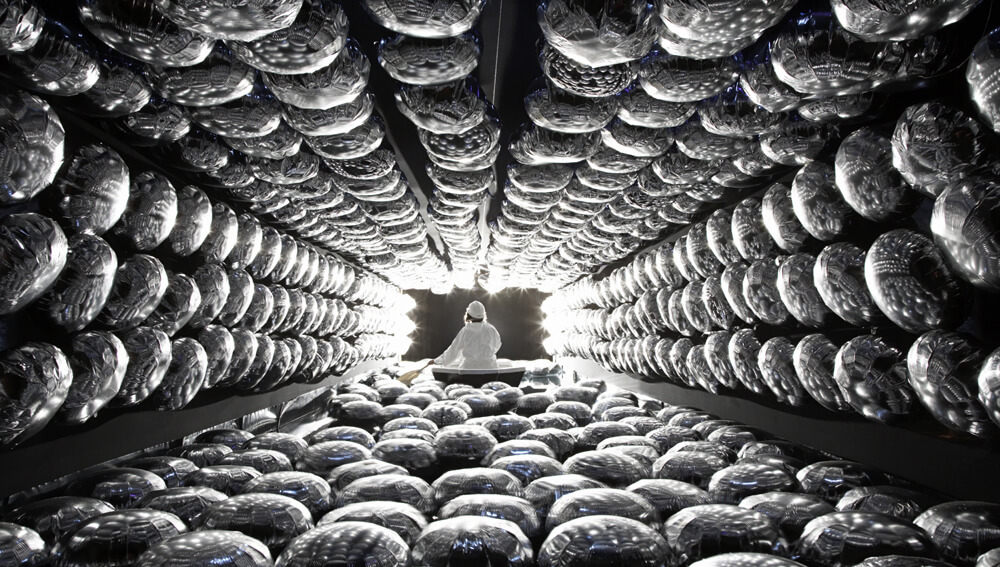 On July 20, 1969, Neil Armstrong became the first human being to step foot on the moon. 49 years later, Sónar has become the first music festival to send a message in search of extraterrestrial intelligence to GJ273b, a potentially habitable exoplanet, 12.4 light years away from Earth.

Founded in 1994, Sónar celebrates its 25th anniversary with Sónar Calling to GJ273b, a scientific experiment, and more importantly, an artistic initiative that crosses physical, intellectual and spatial borders. Made in collaboration with the IEEC (Catalonia Institute of Space Studies) and METI International (Messaging Extraterrestrial Intelligence) 38 artists have sent music to GJ273b with the intention of making the first human contact with extraterrestrial intelligence. Francisco López, Holly Herndon, Jean Michel Jarre, Kode9, Alva Noto or Ólafur Arnalds, are some of the musicians that have created unique musical pieces to send to Luyten’s Star b.

Ólafur Arnalds, along with producer Zora Jones, astrophysicist Ignasi Ribas and engineer Jordi Portell (both from IEEC), and finally Canadian astrophysicist Yvan Dutil, will all collaborate on “The making of Sónar Calling GJ273b,” presenting full details of the project. This session is part of Sónar+D; the Congress dedicated to creative technologies that has run parallel to Sónar for the past six years. 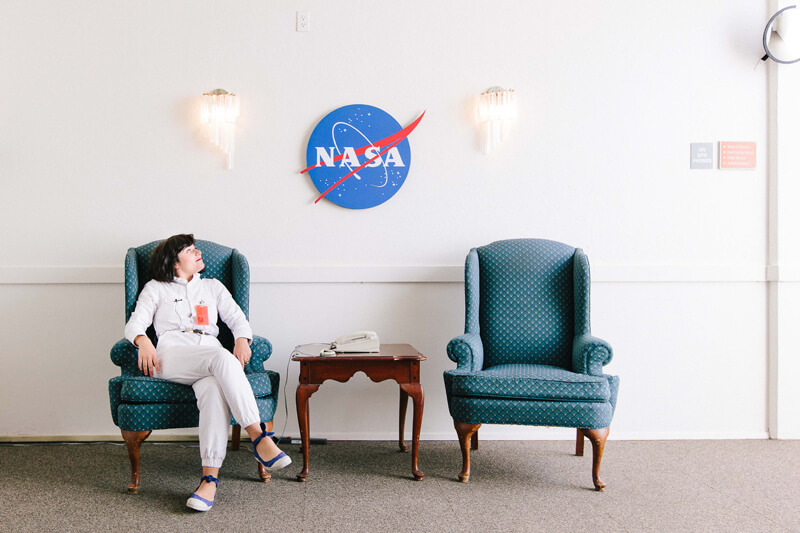 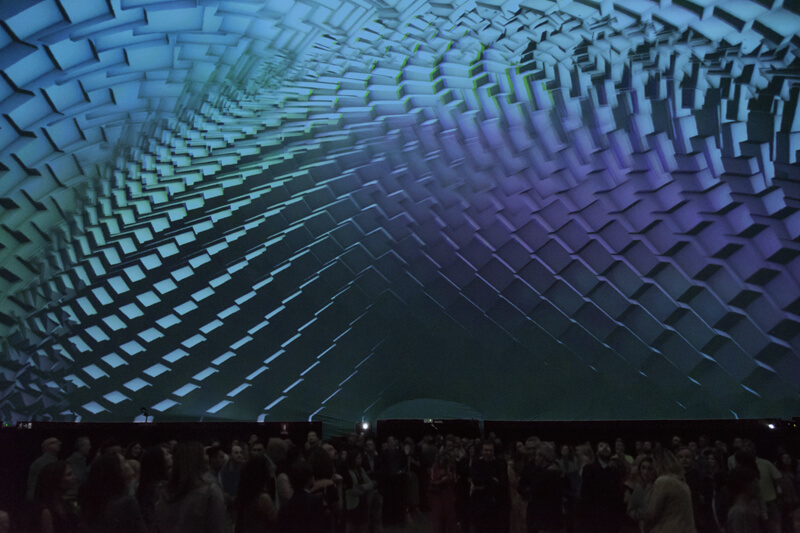 Sónar+D will open its doors on Wednesday, 13 June. Ryuichi Sakamoto and Alva Noto  will be in conversation together on the Stage+D on Friday 15th. Kicking off a full day before the actual festival, Sónar+D brings together 150 speakers and thousands of company representatives from 65 countries all to participate in over 100 activities over the course of four days in Barcelona.

For its sixth edition, Sónar+D presents five key topics on: space exploration, music, audiovisual experiences, the Internet and intelligence, all the while asking: what are the new creative and technological territories that remain unexplored?. To come up with the answer, the organisers have gathered key creatives, scientists, musicians and institutions like NASA, SETI, SAT or the MIT Media Lab. Audiovisual experiences, talks, workshops and demos will take a step further in the pursuit of the answer. Sónar+D has also curated a series of performances, tech shows, installations, networking sessions and an exhibition area with a zone dedicated to startups that will be a treat for all kinds of audiences. Another highlight will be the Sónar+D Innovation Challenge, an initiative co-organised by Sónar+D and the Music Technology Group of the Universitat Pompeu Fabra, which presents participants with problems whose solutions will be unveiled as prototypes during the Panel.

Other highlights of the talks programme include the legendary sound engineer and head of Berklee’s Music Cognition Department Susan Rogers, researcher and artist at MIT Space Exploration Initiative Nicole L’Huilier, designer of experiences and filmmaker Nelly Ben Hayoun, Chief Digital Officer at LVMH’s digital area Ian Rogers and artist, professor and creative programmer Zach Lieberman. Further activities and installations we are looking forward to seeing are Making Music in Space, The Zero Gravity Band and The Glass Room Experience, together with Sonar360º by MEDIAPRO. 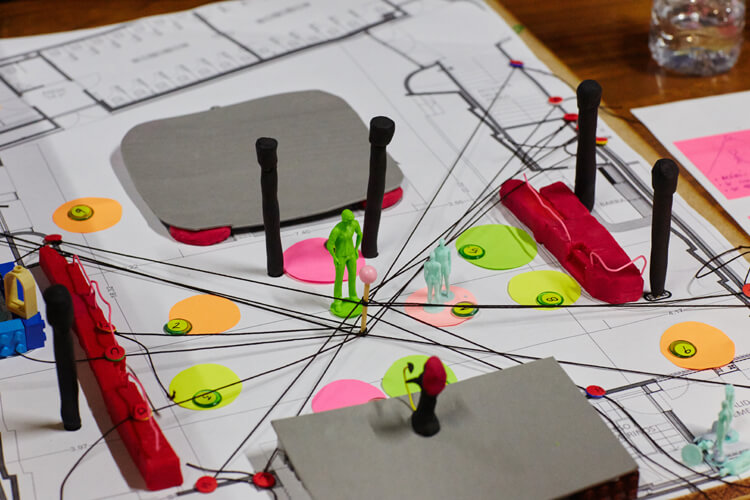 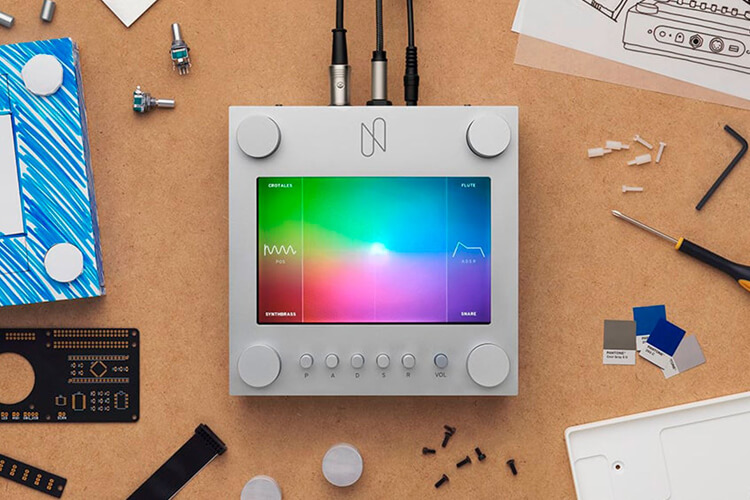 As double bill for Sónar and Sónar+D we will find the tech shows, where renowned musicians present their newest audiovisual shows in collaboration with the most innovative video artists. Tarik Barri will be presenting his visuals for Radiohead’s Thom Yorke’s new show, Alva Noto will also be presenting UNIEQAV, and Richie Hawtin who returns to Sónar with his show CLOSE, challenging the fine line between a conventional DJ set and a live performance, using machines and software. Other interesting shows are the ones  Fatima Al Qadiri ’s encouraged to play live for the first time , will be presenting a new show that is expected to challenge preconceptions of masculinity and femininity. Daedelus will also present a new show, Panoptes. Inspired by the Panopticon, a type of prison architecture designed by the 18th-century philosopher Jeremy Bentham that allowed guards to observe prisoners at all times without their knowledge, Panoptes will be a new cutting-edge technology stage with a kinetic sculpture and a volumetric semi-circular arrangement of light and shadows.

Organisers of the Sonar programme noted that they tried to reflect a journey through the festival history without forgetting what the festival it’s more known for, the most advanced and newest sounds around the globe. Africa this year will have a prominent presence by the hand of Diplo, who’s presenting different artists from the continent. And always keep an eye on our favourite SonarXS day stage to see the most underground, extreme and unclassifiable sounds, for example Rainforest Spiritual Enslavement, the ambient project of  of Dominick Fernow (also Vatican Shadow) who this time will be joined by Low Jack, and Silent Servant. Laurent Garnier, an old friend of the festival, will be having closing sets in both Sónar by Day and Sónar by Night; some of us may still remember when he made a stellar secret appearance closing the festival in 2000 under the alias DJ Jamón. By then the festival was already a well established event in the city, but over the following years Sónar and Sónar+D have grown to become something even more significant, a cultural reference worldwide, that has changed and will keep changing how we experience and understand the most advanced forms of music and technology. 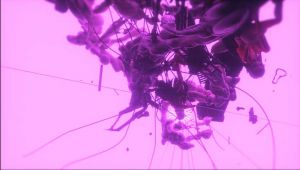 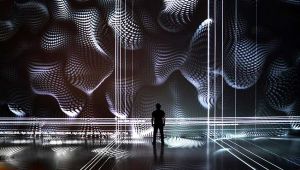