Performance: META by Clon and NWRMNTC at KEROXEN18 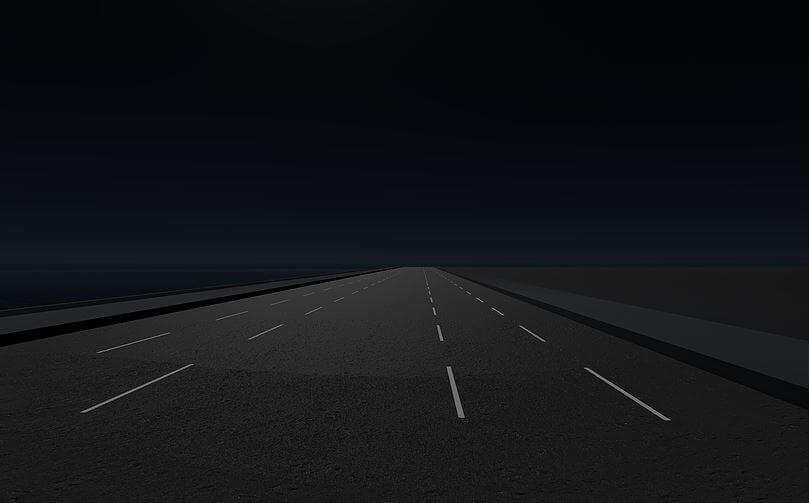 Digital artist and curator Estela Oliva and NWRMNTC (the solo project of musician and sound designer Ana Quiroga, who was half of the influential duo LCC) are premiering a new project on Saturday 10th November 2018 at KEROXEN Festival Tenerife;

Both artists are presenting META, an immersive audio-visual journey into future and unknown worlds. Inspired by sci-fi narratives and cyberpunk aesthetics, the show invites the audience to navigate through fictional scenarios depicting interconnected utopian and dystopian worlds.

In this performance, Clon will introduce a virtual space created with 3D animated scenes and scanned models from the physical world, developing a narrative between realities. The soundtrack composed and scored live by NWRMNTC features cinematic atmospheres with ambient dark sounds and digitally processed voices. META is a new collaborative project born during a residency in Iceland and developed by the artists in London.

With the current resurfaced general interest in SciFi and Cyberpunk; there’s an upcoming video game (Cyberpunk 2077, a revised version of the tabletop Game Cyberpunk 202o), recent TV series (Altered Carbon) and revisions of Blade Runner (Raf Simons inspired part of his SS18 collection on replicant aesthetics) we hope META  brings a fresh aesthetic to the genre.