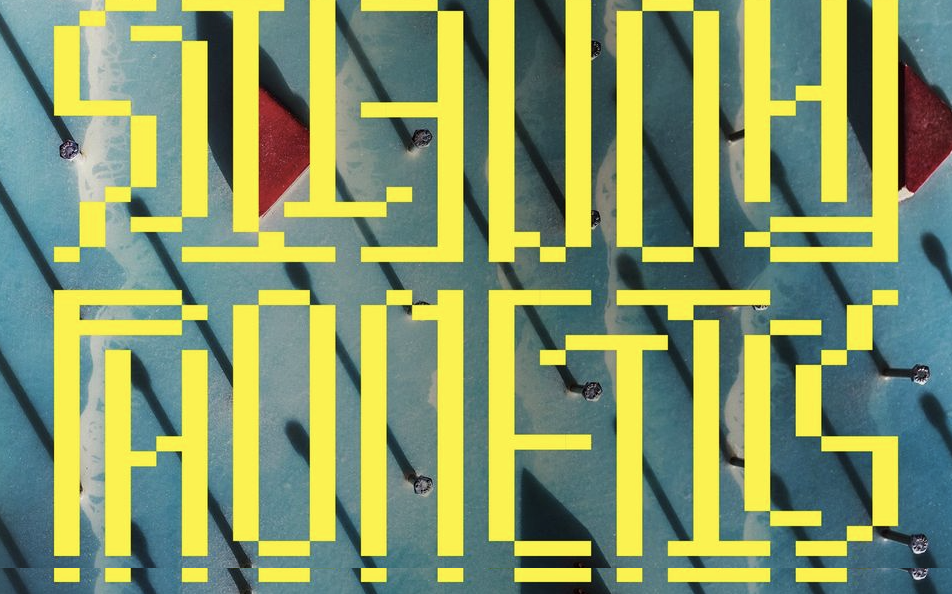 Phonetics is a new digital festival focused on sound art and avant-garde musical practices with a strog focus on the exchanges with the Arab artistic comunity and cultural scene. Their first edition took place in November 2018 in Algiers. Then pandemics hit and derranged all the excinting plans for this newcomer to the experimental scene. The project was created by the french not-for-profit association Grand Angle, and it explores a simple concept: using sound as a vector of communication between artists, audiences, cultures and geographical areas.

After two country and many date changes, they are back for good this September with a programm curated in collaboration with Rabih Beaini aka Morphosis and the head of the experimental record label Morphine. The leabanese-born producer has imprented the already exquisite festival’s curation with his unmistakable signature.

Phonetics seeks among other things to disseminate the work of the participant artists while bringing an international audience to consider the  Arab world and its living forces in a new light by the means of artist collaboration and exchange.  From September 8 to 19 2021 in Saint-Denis, the area at the outskirts in north-west Paris, which with it’s marked chgaracted, will become the exploration terrain for these artists and sound trailers. Phonetics will give dionysians and Ile-de-France residents the opportunity to discover their territory through a sound trail with free to pay concerts, installations and performances. From 8th to 15th September the sound residence will take place, were artist will pair and experiment with new creations, while the music festival or sound trail will hit the streets from 16th until 19th September.

You can also read our previous interview with Grand Angle founder Wassyl Abdoun-Tamzali, with some really interesting insights when the project was in their early days.