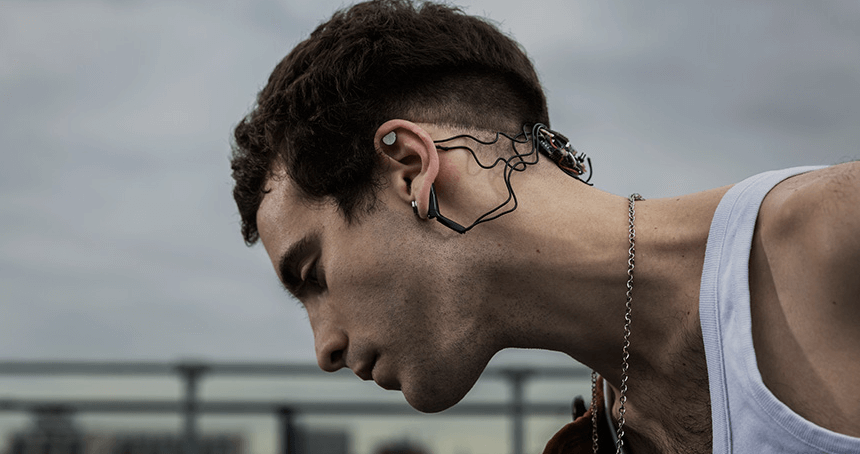 Radiophonic Spaces is a walk-in radio archive on view until December 10 at HKW in Berlin, and it marks 100 years of international radio art. Before TV screens, computers or smartphones, our relationship with sounds and technology invokes the radio. Transmitting and broadcasting on the one hand and hearing what it said or broadcasted on the other one changed the way we relate to sound: the spoken word became the ‘Hertzian’ word.

How do the cultures, aesthetics, and politics of hearing and transmission change? What forms does radiophonic knowledge assume today, what in the future, and to which fields could it apply? Who moves and how in the radiophonic space? Who gets heard? Who listens and who does not? These are some of the questions that Radiophonic Spaces would like to answer. Under the artistic direction of Nathalie Singer over 200 works of radio art divided into 13 narratives. These narratives include Record stories, Archive stories, Radio reflects upon itself, Radio silence, Song/sound/opera, Remixes and remakes, Laws of form, Gateway to the subconscious, Mobile radio, Expanded radio, Ecce homo, Original sound reality, Experimental broadcasting sound laboratories, can be heard in Radiophonic Spaces until December 10. At the entrance to the exhibition, you will be given a smartphone and headphones that will allow you to explore the over 200 works in the Radiophonic Spaces exhibition.

Radiophonic Spaces is a project of the Chair of Experimental Radio at the Bauhaus-Universität Weimar in cooperation with the Museum Tinguely and the Haus der Kulturen der Welt (HKW). Funded by the German Federal Cultural Foundation, Swiss National Science Foundation, State Chancellery of Thuringia, Hertie Foundation, Film- und Medienstiftung NRW, Goethe-Institut as well as Hanna and Dieter Paulmann. It has emerged from the interdisciplinary research project »Radiophonic Cultures – Environments and Archives in Hybrid Media System«.