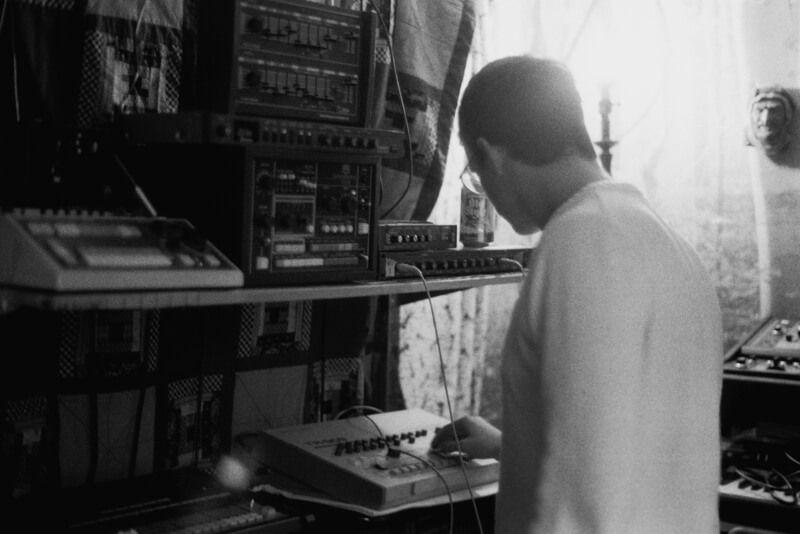 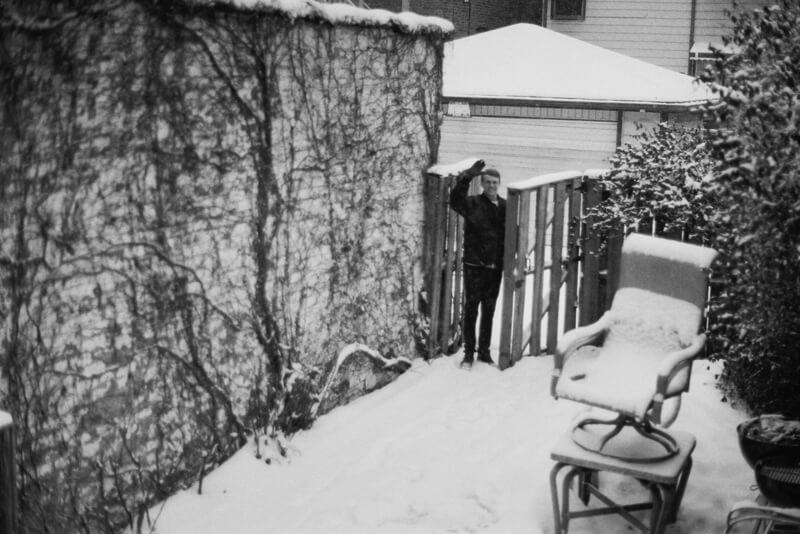 It is not easy to find artists, especially musicians, with a scientific background and even less frequent, that they are trained as molecular biologists. However, this is the case of Beau Wanzer, a producer based in Chicago and a L.I.E.S record label affiliate, who has been putting out some of the most unorthodox and grating electronic music in the last few years. Beau spends the majority of his days surrounded by Petri dishes, DNA samples and paraffin embedded tissues when he is not breaking this routine to record in various fits and spurts.

Beau told us that his music is not that influenced by science and he tries to keep both separate, even though he recognises a particular imprint of the scientific methodology. As he says, “when you spend years studying and working…it just incorporates into your practice, but at the same time it’s fun to strip some constraints”. As he also points out, “when working in science, one has to be pretty precise, and it involves a lot of repetition.” That may well align with music; it’s about repetition, trial and error.

Passionate about horror films, it wasn’t after years of amassing synths and drum machines and incessantly recording straight onto tapes, that Wanzer released his first solo material on a Nation compilation in 2008. In 2013, after several releases in different compilations, his first 12″ saw the light on Ron Morelli’s L.I.E.S. The record included a track – cheekily titled “Balls of Steel” – that put the producer on the radar of many DJs. He [has since] released three solo albums (all self-released, the last one Untitled came out this 2017) apart from several publications with his many collaborators. The last one, De-Bons-en-Pierre’s – a collaboration with Maoupa Mazzocchetti- Crepes EP‎ came out on Dark Entries Records in 2017 as well. In 2015 he also put out a brilliant Digital Tsunami mix (090), a descent into mangled techno, industrial and electro, which delighted our ears for months.

His longstanding passion for horror movies seems to have had an impact on his music too, which it has frequently been described akin to the unconventional, weirdo and spooky. His creations bear influences from punk, industrial, noise, experimental, and hardcore and full of vintage minimal synth, unsettling vocals and raw electro. As Beau himself states: “ I obviously like dark music, but dark music with a sense of humour is key. I’ve never taken myself too seriously, and that’s something I hope to convey with my music. It’s good to have a sense of humour with whatever you do—balancing the macabre with a sense of playfulness.” His words reflect an upfront honesty that makes Beau Wanzer’s output even more appealing, one with which, over the years, he’s managed to bring about a unique collection of music which equally haunts and entrances its listeners in full.

You are a molecular biologist, how does science influence your work?

I tend to separate my research and my music making as much as possible. It’s not a conscious decision though; it’s just how my brain works. Both are independent of each other.

You have stated in interviews that you don’t have a classical musical training. Then, when working with synthesisers, has your scientific background been an advantage?

If anything it’s been a disadvantage. With science, you have to be precise, meticulous, and focused. I tend to do the complete opposite when working on tracks. I approach music like an infant; mashing a square wooden block into a circle shaped hole, drooling and fumbling around until something makes sense.

If you had the choice of being born in any period throughout history, which period would you choose?

Mid 19th century. I would have liked to meet and talk with Joseph Merrick. I was obsessed with him when I was younger.

I don’t think about what direction my work will morph into. Most of the stuff I’m releasing now is as old as 1999, and it sounds similar to what I’m doing currently. I guess you could say I have no direction. I just do what I’m feeling at that particular moment……without thinking about the past or the future.

There isn’t anything I couldn’t live without. Throw it all away.