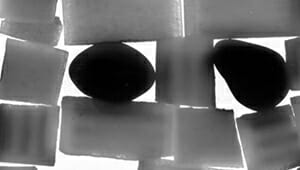 ANDREA TAEGGI, the sculptural potential of the sonic 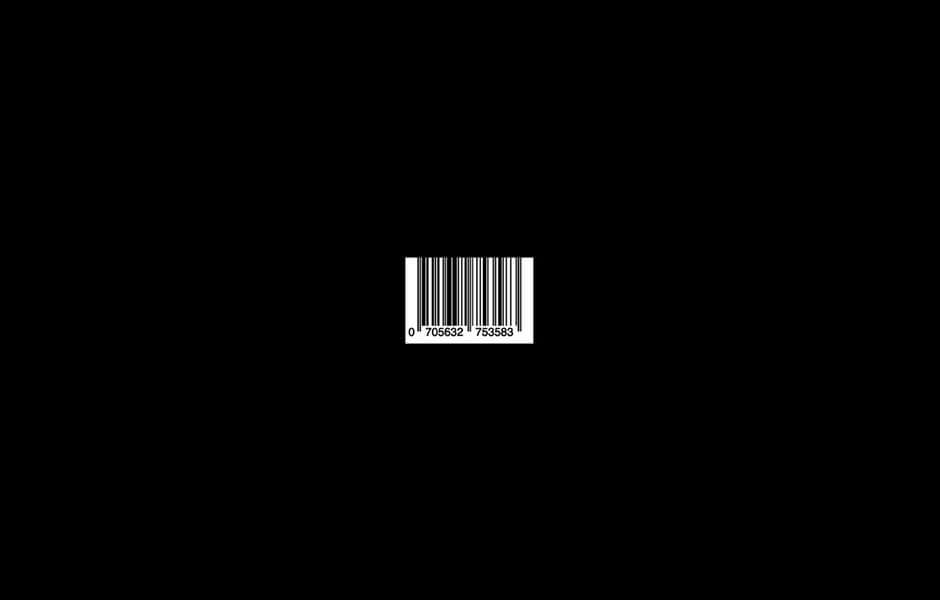 Andrea Taeggi, the Italian-born and Berlin-based music producer, often categorized under the labels of experimental ambient, techno or minimalist, through his practice explores the sculptural potential of the sonic. His artistic practice could be described as creating space for sound to be able to grow its roots in. Despite sometimes also working with acoustic music, sound in most of Andrea’s pieces does not belong to the earthly species. What the artist really does is just dragging the cosmic sounds into the earthly hemispheres.

His most recent album, released by SM-LL records in September 2018, is titled ‘Zimní Král’, meaning ‘Winter King’ in Czech, the name that one of the kings of Bohemia, Frederick V of the Palatine, was called. In this way, the album is a tribute to the last European king, who understood reality in a non-linear and non-causal fashion. Andrea Taeggi, thus, advocates everything that has been lost after the scientific uprising: the disregard of what cannot be observed or measured by man-made devices. The artist through his sound proposes a deeper immersion into material vibrations, bringing man and nature closer together, blurring the boundary between art and science, and, above all, pointing to the material spirituality achieved with his technology. In short, what Andrea does with sound today, in order to explore reality and the human being, in the past Zimní Král did with alchemy, which the king supported vigorously.

Not only does the thinking behind the album’s concept make ‘Zimní Král’ so unique, but also the way it was recorded leaves it unparalleled. In his new release, Andrea Taeggi incorporates sounds from the analogue computer, which he was given the access to in the Willem-Twee synthesis studio in Holland. This machine that used to perform simple analogue computations meant for flight simulation and measurement during the Cold War, in Andrea’s hands turned into an instrument of extraordinary ‘metallic’ sound quality, high stability and very wide frequency range. The challenge that this album wins, is the responding physicality and depth of its sound, in relation to such a substantial material structure, which was its source. In a way, the artist manages to take hold of the spirit of machinery through his work and share this spirituality with the listeners through different frequencies emitted by contemporary technology.

It is the rhythmic repetitions, cycles and the spirals created by sonic reverbs in all of Andrea’s pieces that result in his work being received as ‘cyber-ritualistic’. Outer-space-like void and unsettling ambiences are punctuated with cracks, clicks and clonks. Andrea’s previous collaborations, like Lumisokea, are also studies of synthesis and electro-acoustics, rather than mere music playing. Collaborating on Lumisokea with Koenraad Ecker, Andrea creates the most eclectic combinations consisting of classical notes, techno, dub, noise and even tribal music, to be embodied, not only heard. Inducing trance-like states, the artist’s music incorporated by the body becomes a tactile thing. The notion of sound design, when describing work by Lumisokea, does not leave the usual association of design to an object. Such a sonic sculptural is most often achieved by the artist while merging industrial reverberations with percussive hissing. Just like Andrea digitised the analogue computer for ‘Zimní Král’, so does Lumisokea modernise, what could be termed, traditionalist. For example, one of their albums, Mnemosyne (Alter), named after the goddess of memory in Greek mythology, brings back to life something that even the prehistory would not remember.

Either solo or collaborative, all the works by Andrea Taeggi highlight the importance of space and the sound belonging to it. Sound does not exist in a void, it needs oscillating matter to resonate. Thanks to sound one is unconsciously comforted by the fact that there are vibrating particles in the air for the human body to breathe in. The impossibility of a sonic void could be one of the limitations that result in Andrea’s always more creative output. As the artist admits himself, sometimes it works and sometimes it does not. Just like spirituality, man and technology, it is all always up to some kind of magic.

What are your aims and concept when you decided to approach this album?

In 2015 I released “Mama Matrix Most Mysterious” via Type Records, which was my first attempt as a soloist at taming older electronic instruments (i.e. Buchla 200 and Serge modular). “Zimní Král”, in many ways, also treads on a path constellated by minimal yet concentrated spurts of electricity. I was intrigued by the idea of stretching and expanding on similar ideas, namely uncommon rhythms, propulsion, heavy-weight bass, snaps/clicks/pops, eerie ambiences and a fair amount of outer space-like void.

What it is that makes the Analog Computer so particular, what are the acoustic characteristics that make this instrument unique for you and how does it relate to your approach to reverb and other spatial acoustic phenomena?

The Analog Computer has never been used as the main sound source for a full-length album by any European artist before…probably just because there are just a few in a fully operational state. It was Hans Kulk of Willem-Twee studios in the Netherlands who showed me the basics of analogue computation. Because of the state-of-the-art components and the way the various “logic” modules integrate, you can have for instance a stack of multiple oscillators with an extraordinary sound quality, high stability and a very wide frequency range. You can easily hear it on the record: most of the percussive sounds are recorded on the Analog Computer indeed.
Since synthetic and non-referential sounds are fictional per se — in the sense they don’t clearly remind of anything in “real life” and don’t live in a space of their own — I found it fun to look for the right reverb as if it were a niche they could inhabit.
On a more spacial level, reverb was used to create depth and proximity effects: some sounds are like the wee small beacons of a dying quasar and some are the blinding flares of nearby suns.

What were the challenges you faced while using the Analog computer as a musical instrument?

Mostly dealing with a device unknown to me, with a very different interface than anything I had used before. Besides the technical difficulties, the main obstacle was how to make artistic sense and give a consistent structure — within the framework of an album — given the seemingly infinite ways one could go down.

What has working at the Willem-Twee synthesis studio brought to your compositional practice?

The sense of limitation given by my fresh and incomplete knowledge has somehow played to my advantage: it forced me to go down the rabbit hole deeper and more patiently than I would usually do. It also made it easier to prune all tentative and weaker ideas more decisively. It motivated me to find all sorts of variations and developments to a piece, without swerving too much from the main theme, letting ideas slowly sprout out of the previous ones.

The title of your album refers to the epithet given to Frederick V Elector Palatine (king of Bohemia) who believed in alchemy as a means of studying reality, the self and their inter-reflections. Do you see analogue synthesis as a sort of sound alchemy? And where has exploring minimalistic sounds brought you regarding self-exploration?

The title Zimní Král is more of a tribute to the last European king who understood reality in a  non-linear and non-causal fashion, in the midst of a paradigm shift; a few years after Frederick V’s reign ended, the Cartesian, rationalistic, self-proclaimed “objective” scientific method was starting to take hold as the new belief.
I agree with philosopher and psychonaut Terence McKenna when he claims the scientific revolution (despite the important technological doors it opened) separated man and nature even more-so, by focusing on “material” evidence and deeming “superstitious” whatever couldn’t be observed or measured by man-made devices. That’s why I think the arts and music are ever so relevant nowadays, as they escape by definition the tight and assumedly objective grid of materialistic measurement.
In my views, the fall into nowadays rash materialism in westernised countries has its more recent philosophical roots in that part of history. For a number of other reasons too, we now witness a general indifference or sense of impotence insofar as tackling man-induced environmental crisis: the more we see nature just as a mute, inanimate cog in the wheel — or the more we see ourselves as superior and somehow outside of it — the less we care.


What’s your chief enemy of creativity?

Of all things, our economic system, its coercive nature and its structural violence. Unfortunately, we still live in a world where it is believed that “there’s not enough to go around” and we accept the obsolete labour-for-income dogma as the only option. Many of us (including the artists) live in precarious conditions, having to accept unfulfilling jobs just to pay the bills — at the expenses of their creativity. An economic system which rewards competition, individualism, protectionism, consumerism and greed can only hinder our higher potential. In fact, what I believe we are witnessing is a contrived version of ourselves…


You couldn’t live without…

The excitement of discovering something or someone new.