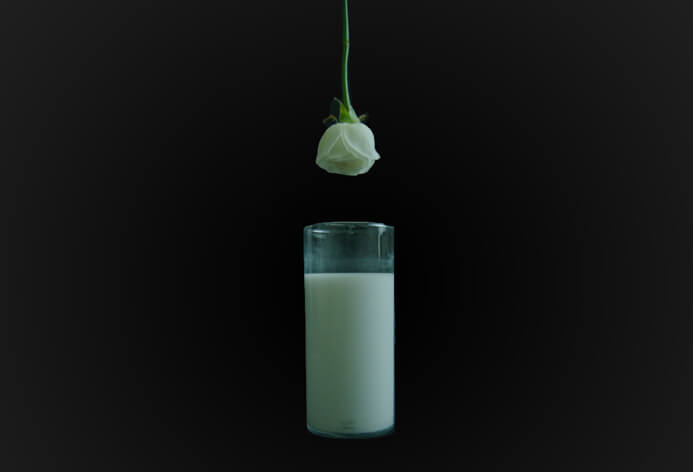 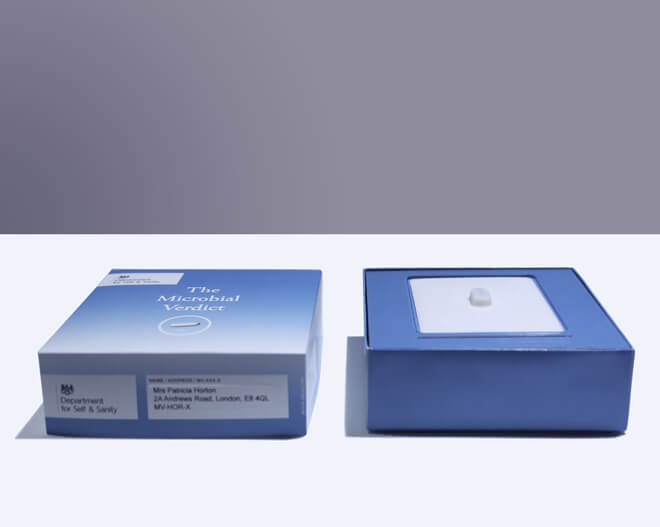 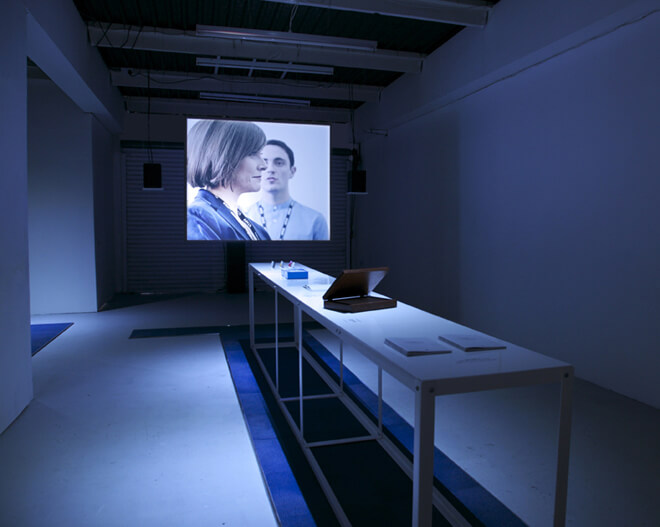 Speculative designer and artist Zoë Hough is blending the boundaries between science, politics, society and art to stimulate debate and reflection around issues regarding happiness or aging and its consequences. Zoë Hough uses speculative design as a tool and draws future scenarios where dementia, the pursuit of happiness, loneliness or human behavior are the central axes. Following this, two projects caught my attention: The Microbial Verdict: You Live Until You Die and Smile, The Fiction Has Already Begun.

On the one hand, with Smile, The Fiction Has Already Begun, Hough explores how nowadays’ emotions, such as happiness, are treated like a global issue by governments and countries. The nation’s success is measured, among others, in terms of happiness and countries ranked according to the happiness of their citizens. On the other hand Zoë Hough with The Microbial Verdict: You Live Until You Die raises awareness of dementia and Alzheimer as public priority. Dementia and Alzheimer are characterized by cognitive deficits: memory, thinking and language, and social functioning: behavior and spatial memory. They affect not only the people who have them but also their families and relatives.

According to the WHO (World Health Organisation), the number of people living with dementia is about 35.6 million and is estimated to double by 2030. Taking this as starting point on The Microbial Verdict: You Live Until You Die, a project commissioned for a Solo Show by Arebyte Gallery and funded by The Arts Council England, examines a future scenario where people only live as long as they remain ‘themselves’, which is, until they are not diagnosed with dementia or Alzheimer. 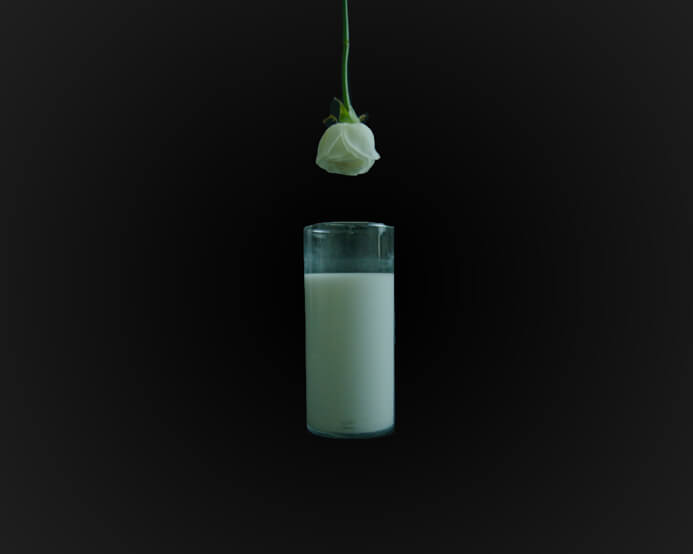 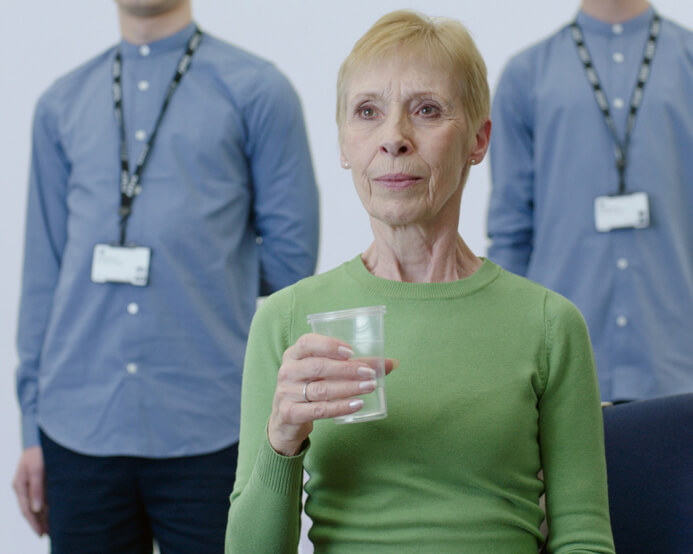 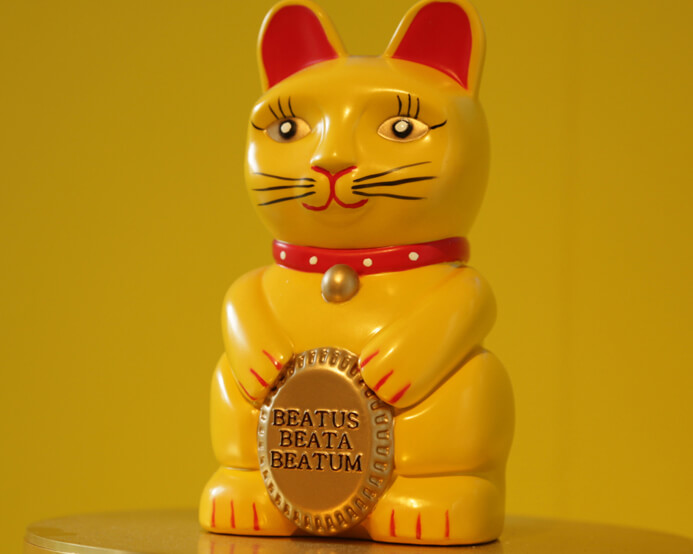 You hold an Undergraduate in Economics & Management, when and how do the fascination with science and speculative design come about?

I went to do a masters at Royal College of Art – the Design Interactions MA, which was taught by Dunne & Raby who you might say are pretty much the king and queen of speculative design…in the first year of the course the tutors set us briefs on a lot of different subjects, including synthetic biology. Speculative design excites me because it’s not about designing more stuff for the world as it is, but designing about how things could be, or might be… and opening up discussions about these alternatives; that’s what I find exciting.

What are the biggest misconceptions that would capture the viewer, who has no knowledge about speculative design, about the project The Microbial Verdict : You Live Until You Die?

I suppose the easiest misconception would be that the scenario presented is taken as a proposal which the designer wants to see implemented. That isn’t the intention- I’m not saying this is how things should progress, or even whether it would be good or bad – rather it’s a scenario which hopes to encourage thought about our desire for control over what we see as our identity, and, as we head towards a future where dementia is likely to affect more and more of us, what kind of future we might want to, or not want to, head towards.

Could be said that this project of speculative design reinforces the status quo?

Overall the project is very much about a possibility, but there are elements of the project, for example that the ingestion of the pill is compulsory for all citizens, which could be seen as a reflection of how some systems around us currently work – to nudge citizens towards certain behaviours, or sanction them if they do not conform.

Is The Microbial Verdict more about the positive use of negativity, not negativity for its own sake?

It’s an interesting question but one which I find rather tricky to answer as the project doesn’t come from a place of negativity, but from a place of wanting to open discussions about the issue of identity through a topic which many people find really emotional and difficult to talk about. For people of a certain age the prospect of getting dementia is such a real possibility, and a frightening one, that talking about it is often avoided.

I hope that in viewing the work, which includes film, objects, text and actors in the gallery space, people can think about the issue of losing ‘who we are’, and our control over this, in a space which is not completely personal to them and therefore it might be easier to consider and think about different scenarios. And I have found this to be the case with the workshops, which have been held in partnership with Age UK, that the participants have enjoyed the space to talk about who they are, and what characteristics they would choose to define themselves (which in this speculative scenario would be the characteristics which the pill is programmed to track) – it’s been a privilege to listening to the stories of peoples pasts and how they would feel about this future playing out.

Your works overlaps the themes of human emotion, politics, science and society, what do you most like and dislike about the period we live in?

A like would be the internet and all the information and learning which we have access to. But on the flip side, a dislike is the tap tap tap on mobiles everywhere.

Anxiety. Followed in a close second by Facebook (which on occasion only serves to feed the first).

(All photos courtesy of Zoë Hough. Photos 1, 2, 3 and 4 are from her project The Microbial Verdict: You Live Until You Die. Photo 5 is from Smile, The Fiction Has Already Begun. Thanks to Arebyte Gallery and Nimrod Vardi for his help) 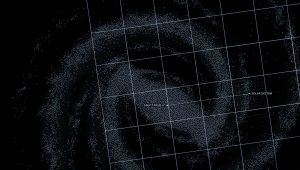 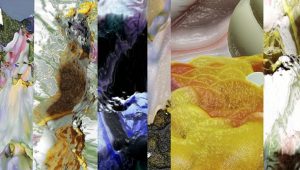