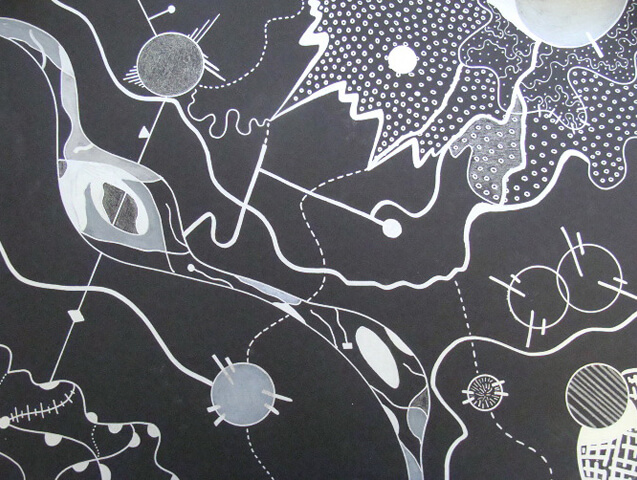 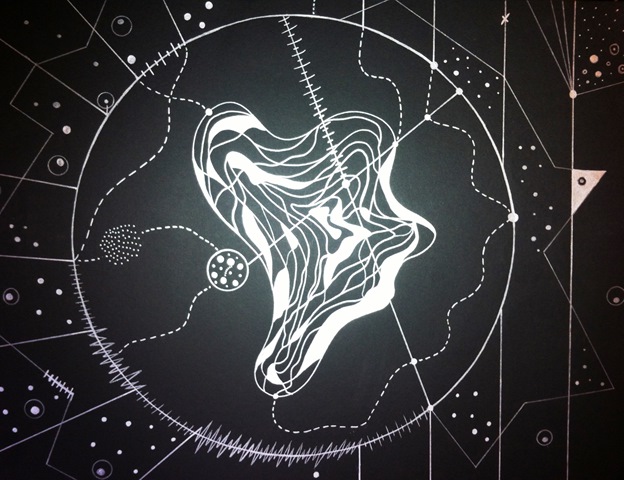 Christiana Kazakou is a multidisciplinary artist based in London. Member of Random Order collective her artistic work makes connections between sound, psychoanalysis, art and scientific theories. Blending scientific concepts with art practice Christiana is merging the boundaries between art and physical science. The brain is the most complex organ in the human body. Composed of axons, glia or neurons, to name just a few, it is the electrical signal -the basis of the information transfer that makes us understand how neurons in the basal ganglia are connected.

Following this, Neuroelectricity is one of the projects which concept I like most. It is a mixed media sculpture in which neuronal activity is recorded using electrophysiological and anatomical techniques. According to Kazakou, this neuronal activity can influence human emotions and energies, and as well our desire of knowledge. The other project that caught my attention is  Architecture of the Brain. This project is a participatory performance in which converge some of the central axis of the creative universe of Christiana Kazakou’s art such as neuroscience, mathematics, time or space. With this project Christiana Kazakou tests emotional and intellectual responses in relation to sound, movement and semiotics. 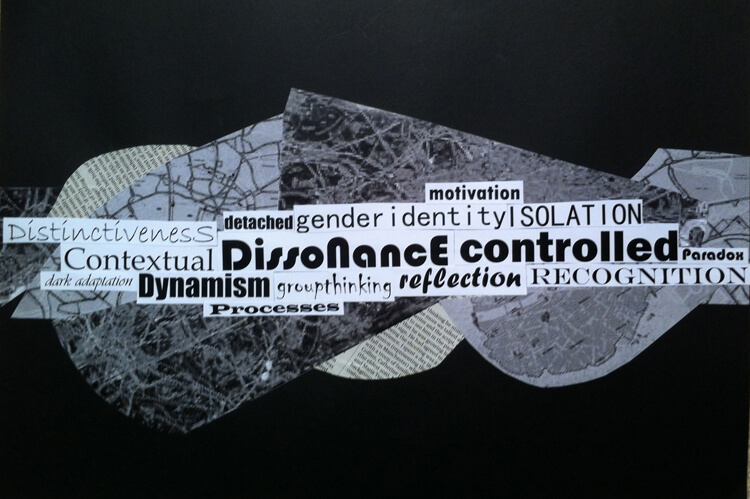 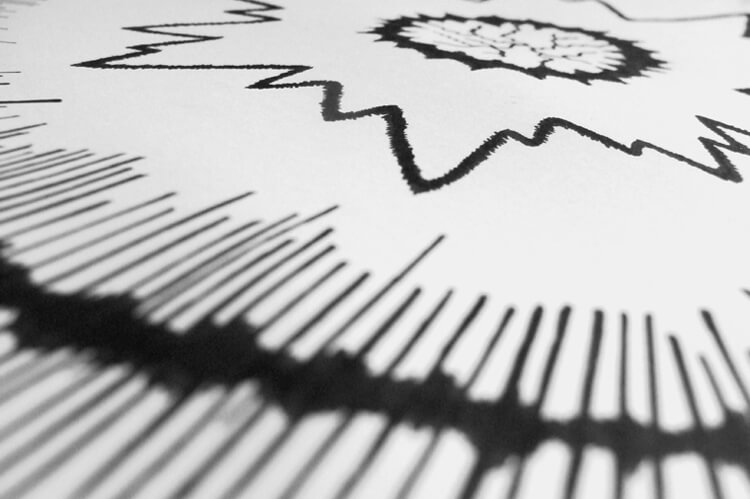 You are a visual artist working in the intersection of art and science, when and how did the fascination with science come about?

Science means knowledge; is a systematic enterprise that builds and organizes knowledge in the form of testable explanations and predictions about the universe. We are constantly exposed to new information and questions in our everyday lives and we all have an interest in science in one way or another. I am fascinated by different scientific disciplines mainly on my journey to understand the world we are living in. I perceive life as an endless experiment of exploration and my creative process is coloured by the element of open dialogue between different disciplines and artistic mediums. My research mainly focuses on mathematics, architecture, psychoanalysis, neuroscience, astronomy and philosophy of time & space. Both art and science require imagination and original thinking, a sense of inquiry and concern about human nature & society.

Whilst science investigates how the world operates, in art this information is interpreted and expressed from a unique individual perspective. My interests lie in abstraction, curiosity and those complexities arising from the inter-relationship between science and art that have the ability to influence perceptions lurking beneath ‘known’ definitions.

How did you come up with the idea behind your project Architecture of the Brain?

The project ‘Architecture of the Brain’ finds its inspiration from complex interests in neuroscience, labanotation and architecture. It runs as an audience participatory experiment through a metaphorical map to the brain; where the audience explores improvisational movement action and it takes the form of a performance journey through cognitive reaction.

After our visit at the Anatomical Neuropharmacology Unit in Oxford University with my MA Art & Science tutors, I was introduced to this new neuroscientific discipline, which quickly fascinated me due to my academic background in financial economics and its connection with decision making and economic theories. We have to take decisions on a daily basis and multiple layers; therefore I was intrigued by the idea to test the audience’s reaction and movements in relation to the shapes and sound of the building. The adaptation of different personalities is something that is shaped by entering a variety of buildings and influenced by external stimuli, sometimes even without realising.

In this project, I take the role of an ‘observer’ of human responses on the emotional, kinetic and intellectual level by using our brain as a tool of interaction and creativity in the space.

What was the most difficult part of Neuroelectricity’s development?

The project developed on several stages. However the biggest challenge was to understand in detail the scientific part of the project while you collaborate with scientists who have spent their lives studying their discipline at a such advanced level. Of course this dialogue creates gaps in communication but in a parallel way it allows another form of exchange, new ideas to born and new discoveries which are fascinating by both parties involved.

The trial stands in understanding the different working methods in art and science and be ready to break boundaries and construct new worlds.

If you could visit any scientist’s mind, who would it be and why?

Albert Einstein. Even though I admire the work of many scientists such as Marie Curie and Leonardo Da Vinci, I think that Albert Einstein had a very radical still spiritual approach to science, and his method is captivating to me. He valued imagination while he did conquest knowledge and his eccentric wonder was dressed by mystery and interest in art and science.

‘Knowledge, Discovering, Learning, Perceiving’! On this part I will answer with one of Socrates quotations ‘The unexamined life is not worth living’. 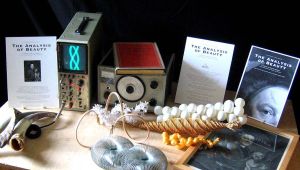