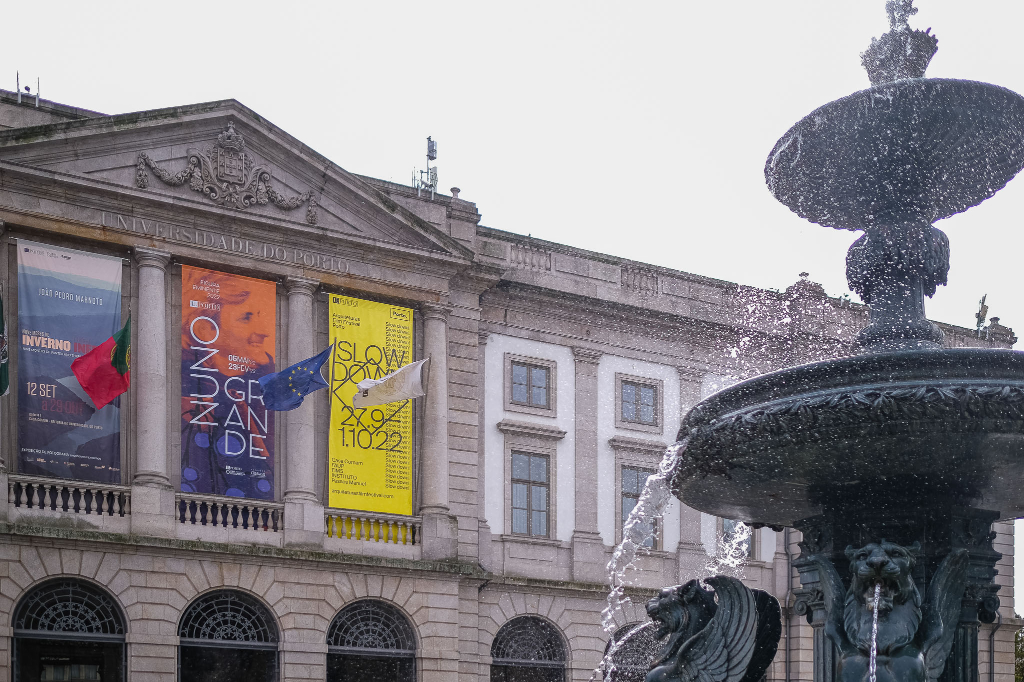 It was René Clair who claimed that the art that is closest to cinema is architecture [1]. Since the beginning of the moving picture, film and architecture have had a close relationship. Both forms of media are cultural expressions that address the human condition through spatial narrative and are concerned with space, time, and people. Similar to a director, an architect creates realities out of fiction.

Cinema can perform as an architectural critic. Thousands of buildings have been archived, expressed, characterised, interpreted, and portrayed on film during the past 125 years. Cinema is an extensive encyclopaedia of architectural spaces, building elements, and how to use them. It is a resource that is largely underutilised while being a remarkable library of lived places and a unique repository of post-occupancy studies. The huge collections of city movies have influenced our shared urban imagination. Through a process known as cinematic urban archaeology, it is possible to excavate the invisible film layers that cinema has deposited over cities over time to trace not only the evolution of the urban fabric but also the social, cultural, and societal changes that have occurred from the turn of the 20th century to the present.

Despite having a common ancestor, photography and cinema are still ontologically distinct from one another; however, cinema, which was developed in 1895, was the first art form to reconcile the body with space successfully, and ever since, films have been used to capture our daily activities and gestures in both time and space.

Initially, cinema served as a spatial inspiration for architecture; however, this relationship has changed. Films never need to methodically demonstrate their connection to reality, even if they are a dream, because it’s always infused with a pre-existing reality, from social background to weather. Instead, we need to add time to space to comprehend architectural elements in action, and only film provides us with access to both dimensions.

Architecture requires imagination, and there are numerous sources of inspiration to investigate, from exploring new cities to drawing inspiration from nature. Can’t cinema show architecture in another way? Architecture movies can be a great source of creative inspiration. Films about architecture explore the significance of the city and its buildings. They explore the city’s relevance in our daily lives and portray cities, structures, and their creators while demonstrating how context is essential to understanding architecture. Additionally, they frequently show architects and urbanists as helpless deities whose creations take on other meanings and roles than initially intended.

The scope of our collective imagery has changed due to citizens’ declining sociopolitical involvement. The impact of individuals on spatial development has diminished as a result. The significance of architecture for the development of urban areas extends beyond the domain of architects alone. Therefore, it is essential to make the public aware of these issues.

Films can capture and expose concepts to the general public that would otherwise stay in the professional sphere. The connection between film and architecture encourages contemplation on the value of architecture as a necessary component in any development, including time, space, and people. People are exposed to fresh images that have the power to alter their perceptions more quickly than their realities will throughout a lifetime by watching films about urban, architectural, and environmental challenges. An international forum for analysing and spreading architectural work through films, exhibitions, and debates is the Porto-based Arquiteturas Film Festival, run by INSTITUTO. The showing of documentary, experimental, and fiction films regarding the built environment is the exclusive focus of this festival, which is the first and only one of its kind in Portugal.

After eight editions in Lisbon, the Arquiteturas Film Festival moved to Porto in 2022. This year’s event, with the topic Slow Down!, focused on spatial activities that transmit the sense of “reduction,” whether it involves tearing down, downsising, recycling, or removing architecture. We are interested in seeing, hearing about, and debating behaviours that include a reciprocal interaction between human activity and the natural world.

ARQUITETURAS aimed to see, hear, and discuss socially and environmentally equitable activities that feature a reciprocal interaction between human activity and the natural world. The festival’s main theme was the rising public awareness of interdisciplinary approaches to modern architecture. In addition, it enhances the public’s understanding and appreciation of architecture by utilising the power of moving pictures.

The Opening Session at Cinema Passos Manuel served as the official introduction of this year’s theme in the Official Program, which was put together by festival director Paulo Moreira and curator Catarina de Almeida Brito. In the days that followed, Richard John Seymour and Ines Weizman gave seminars at the University of Porto’s Faculty of Architecture while accompanied by Luis Urbano.

This year the festival included a guest institution, the Centre for Documentary Architecture (CDA), founded by Ines Weizman, instead of a foreign nation as it had in previous years. The Fundação Instituto Marques da Silva hosted the screenings of the films, exhibitions, and discussions that CDA scheduled. After the festival, The Matter of Data: Documentary Architecture as Historical Method exhibition stayed open for an additional three weeks.

The festival’s organisers, INSTITUTO, sponsored the Experimental Program at their location on Rua dos Clérigos. A selection of videos was first shown as part of the 5th Istanbul Design Biennial, presented by the Istanbul Foundation for Culture and Arts (KSV), under the heading Empathy Revisited: Designs for More Than One, were assembled into the programme by architect and curator Mariana Pestana. Following the open call, almost 200 submissions from 50 different nations were received, and 23 films from 17 countries were chosen for the Competition Programme. Sofia Mourato, the creator and former director of the Arquiteturas Film Festival, oversaw the selection process. The movies were shown throughout eight sessions at Casa Comum, a cultural centre housed within the University of Porto. Two sessions at Cinema Passos Manuel featured the seven award-winning movies on the festival’s last day.

The Arquiteturas Film Festival seeks to present films addressing social and geographic equality and justice issues. It acts as a platform for raising awareness of the issues affecting cities, the built environment, and modern civilisation. Two Portuguese productions made it into the list of prize-winning movies: Luz de Presença (Fiction) by Diogo Costa Amarante, whose protagonist participates in Porto’s nightlife, and Lugares de Ausência (Emerging Talent), a biographical movie about emigration from Portugal to Luxembourg. The film Neighbors in my garden, which depicts a segregation barrier between two communities in the Canadian city of Montreal that was constructed in 1960 and is still in place, won the award in the new Social Conscience category. The film What Shall We Do With These Buildings? won the audience award, directed by Jonathan Ben-Shaul and shot in Kharkiv right before the conflict that altered the Ukrainian urban environment. The movie, created before the city was attacked, shows Ukraine still confident in its ability to resolve its fundamental disputes. Igor Klyuchnik, who plays a dancer and actor in the movie, was one of the founding members of the voluntary organisation Evacuate Kharkiv, which has evacuated more than 5,000 residents of the city.

The festival’s future is already set: it will take place from 27 June to 1 July 2023 and be co-produced by INSTITUTO and the newly rebuilt Batalha Cinema Centre. Events will be held in locations throughout Porto. Soon, the theme will be revealed, and the discussion will continue. After all, there’s no cinema without architecture.