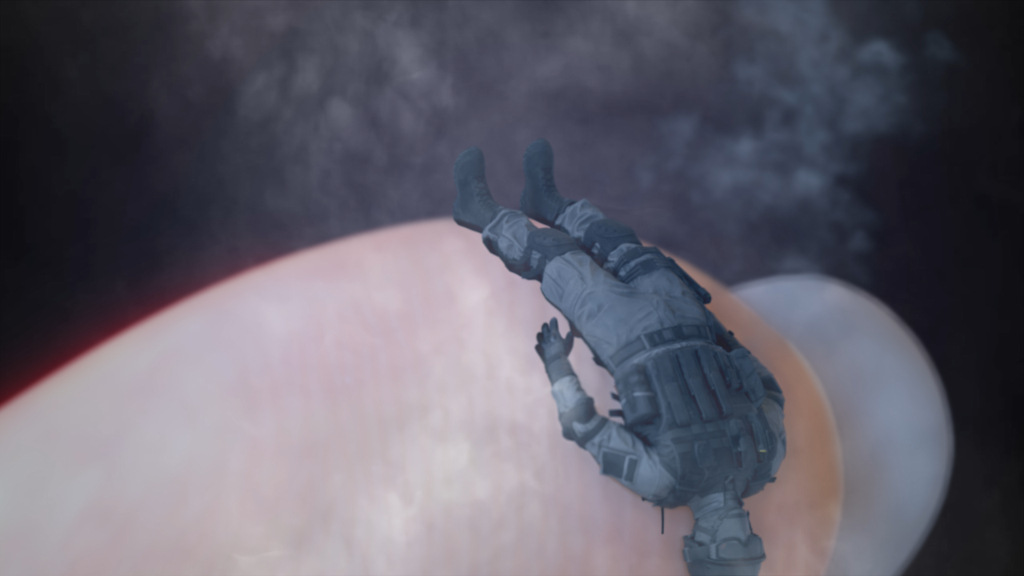 The Factory, designed by Rem Koolhaas’s OMA, is a cultural space currently being built in the heart of Manchester and home to the Manchester International Festival.

MIF began developing Virtual Factory in 2019 as part of its pre-Factory programme on the journey towards The Factory, where artists are encouraged to create radical and interdisciplinary work that maximises the boundless potential of the highly flexible spaces within the building and the expanding digital spaces beyond its physical structure.

Even before its built, The Factory is an invitation to artists to imagine the impossible. While the previous project by LaTurbo Avedon was inspired by the architecture of The Factory, The Neon Hieroglyph is about expanding the consciousness and exploring the architecture of the mind, drawing on the fantastical and psychedelic. Says Gabrielle Jenks, Digital Director for MIF & The Factory.

The Turner prize-winning artist Tai Shani presents her first online artwork The Neon Hieroglyph. Nine hypnotic stories expand her ongoing creation of a feminist mythology of psychedelics and bring together hallucinatory CGI with video and a haunting soundtrack by the Manchester-born composer Maxwell Stirling.

The Neon Hieroglyph is inspired by her research into ergot as a psychedelic catalyst, a fungus that grows on rye and other common grains from which the hallucinogenic drug LSD is derived. I was interested in Ergot as a vector for this project, tracing a feminised history through folklore, myth, and historical events surrounding outbreaks or controlled ergot consumption. This project is also autobiographical in the sense that I was brought up around LSD evangelism and esoteric and occult practices and forms of knowledge, so it is also trying to make sense of that and see some of it through the lens of my politics. Tai Shani says.