What Remains is an 8-bit interactive fiction and adventure video game about environmental issues, the manipulation of public opinion and whistleblowing. It is distributed on recycled video game cartridges for the original 1985 NES. The game story is based on two-year-long research seeking to identify several strategies used to delay industry regulation and manipulate public opinion during the 80s.

More specifically, it explores ways to show the strategies used by the oil and tobacco industry to spread false information and doubt, influencing public opinion in order to delay new regulations to protect the public and the environment. These same strategies are still used today, by industries and governments, creating a huge obstacle to effectively act on the threat of global warming.

The game is developed for the original NES hardware. The ROM is available on itch.io as pay what you want/can (including gratis), and is fully playable in most NES emulators. The source code and the tools created for the development of the game were published soon after the game release. A limited run of 80 recycled cartridges is being produced by reusing and repurposing original components, in line with the project’s concept and scope. 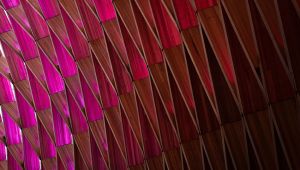 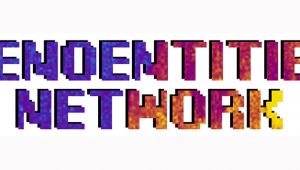