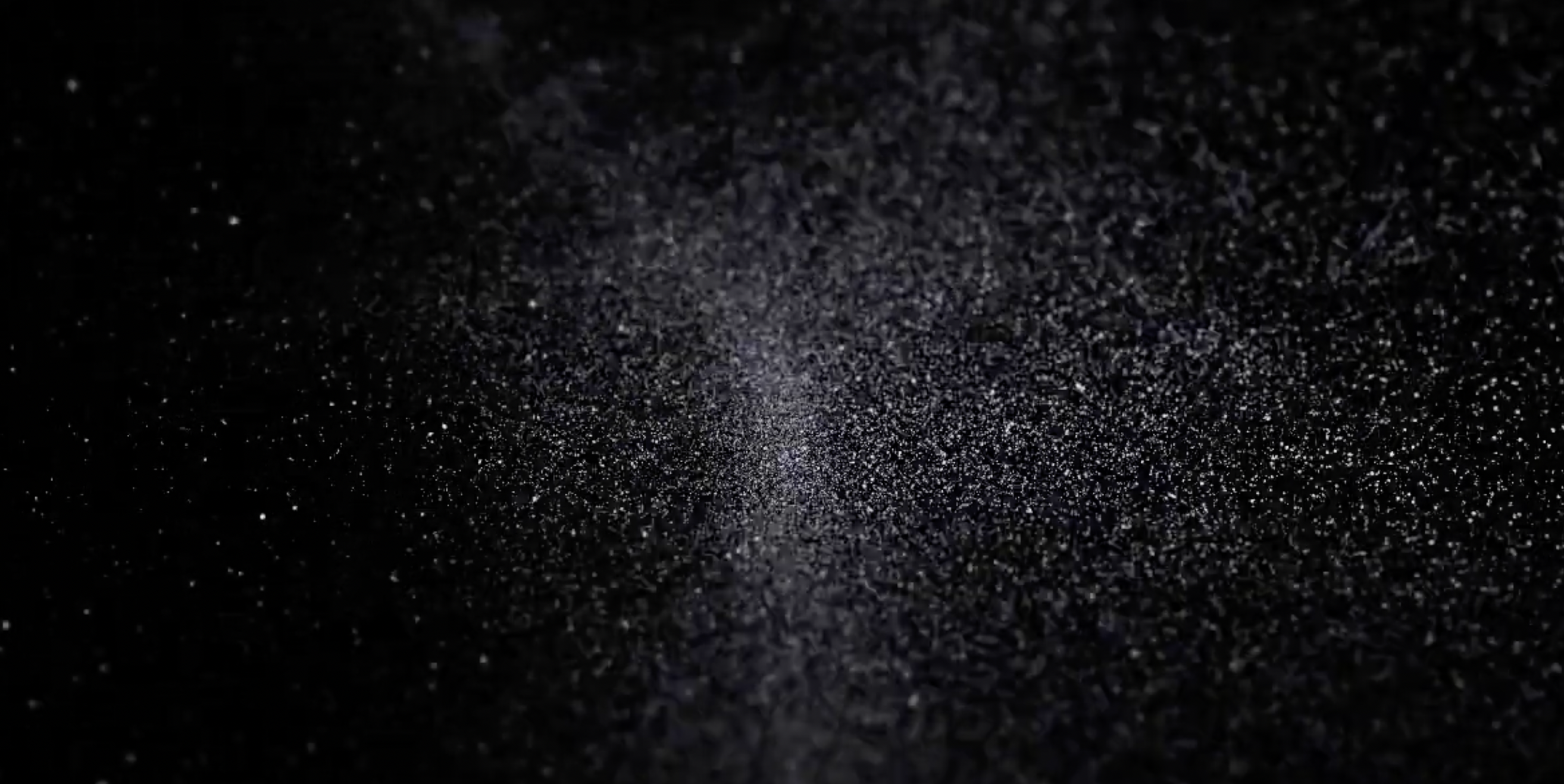 LA film composer and guitarist Brady Cohan is presenting a new series of videos for the second edition of his fascinating, ongoing series for solo guitar and electronics Studies, Vol. 2, which is coming up soon on Phantom Limb.

The musician shares with us that Studies, Vol. 2 was made in the midst of a fevered social and political climate here in the U.S. last year.  The music is an expression of the myriad of emotions I was feeling at the time, and it was important to me to have a visual element to help expand on these ideas.

The music deals specifically with the before, during, and aftermath of the invasion of the U.S. Capitol building by protestors last year.  That whole day felt like this weird, out-of-body experience like I was floating around in this otherworldly void, watching the craziness unfold, directionless and helpless to do anything.  It was that feeling that guided me in the making of these visuals.

Begin Again, the track of choice for the opening video sees LA master musician Sam Gendel turning Brady’s strange, echoing sonics into a nocturnal backdrop of dreamlike haze. while the video recreates a delicate 3D pointmapped space. With minimalistic colours and expression, the shapes foldings and expansions, elegantly follow the sound and nocturnal dreaminess. That nowhere land in between awakeness and sleep.