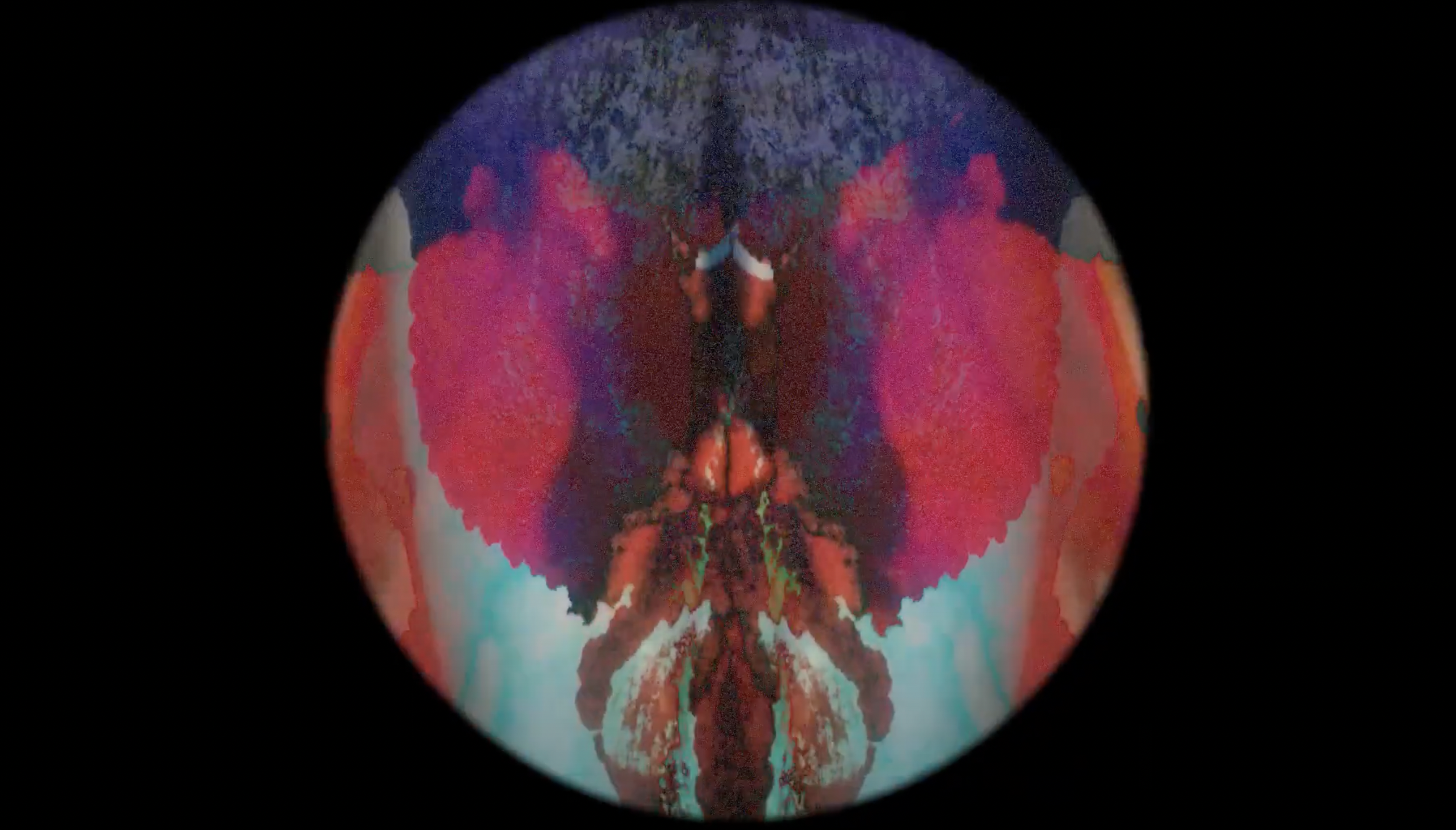 Danish Experimental sound artist Sofie Birch will soon release a new album, Holotropica (Intercourse, 2022), on 27 May. CLOT Magazine is premiering a video for one of the singles of the album, The Sun XiX, directed by artist Pernille Kjaer.

Birch has a profound interest in the healing nature of sound and vibrations. Her music aims to contain the potential of opening channels to states of dream-like perception and alleviated presence. The ability to dissolve notions of temporal familiarity and gravitational orientation encapsulates the mind of the listener, allowing consciousness to branch out into an alchemical biosphere. Yet the unpredictable experimentation of her engagement with sound, surroundings, and field recordings makes each work a unique expression of imagination.

Holotropic, Birch says, means moving towards wholeness. Holotropica is her vision of a place of wholeness, serenity and clarity. During the time your space is inhabited by the Holotropic calm, you get small fragmented verbal statements of the language used to conceive the album’s ethos, which is a witness report of the same parallel process in which we create our personal peace.

For The Sun XIX is one of the only tracks in the album where Birch didn’t use any field recordings. It is a very naked and honest composition played as a one-take on a Juno-106 with a layer of organ after, she says. The layers of bells and strings were added by Christian in the last part of the process. For the video, Kjaer shares that she was inspired by how oil paints flow on paper: I had been experimenting with making monotype prints on my press, using plexiglass, oil and paper. I filmed the results and overlaid, duplicated and mirrored the footage on the computer to create the video. The result looked to me like morphing landscapes, and I liked the way it seemed to very naturally follow the flow of the music.

Going back to the album, we learn that the production of the album already started in 2018 when Sofie’s friend got pregnant unlocking special emotions in her. She spent 14 days in a forest house on her own, practising meditation and sketching the first pieces of the album. The album took its final form in 2020 once she shared the music with Christian Rohde who was launching the interCourse label and they decided to produce the album together.

She reveals the biggest challenge for her work with Holotropica was to actually finish the album: For some reason, I kept losing my grip on the production, and therefore the process has been very long. The main part of the production was made within two weeks back in 2018 and had lyrics and vocals. But after that, I got stuck in the expression of the music and couldn’t finish it. I picked up the work in waves and recorded saxophone and other elements. But only when I started producing with Christian Rohde (_iC_iC_) the album as a whole begin to show.

Birch also shares that she’s learned so much during her process with Holotropica as most of the tracks initially produced have been constantly transforming in waves. Eventually, the 8 tracks seemed to fit together and speak the language of the album. She approached the production in a much more compositional way than she usually does. These tracks are not only pads and ambient scapes, they are also melodies, chords, and themes.

And in 2021, during the final phase of the album production, Birch also experienced her first pregnancy, and the themes of the album are mirroring me the artist’s spiritual journey and her wish to go deeper into understanding herself and the world around her: During this period of 4-5 years, I have grown and become so much more aware of everything. My thought climate has changed slowly and steadily, I have become more present, and free of anxiety and depression. For me, working on a meditation practice has changed my life, and I wish to share and encourage others to discover their own potential through my work with sound and music.