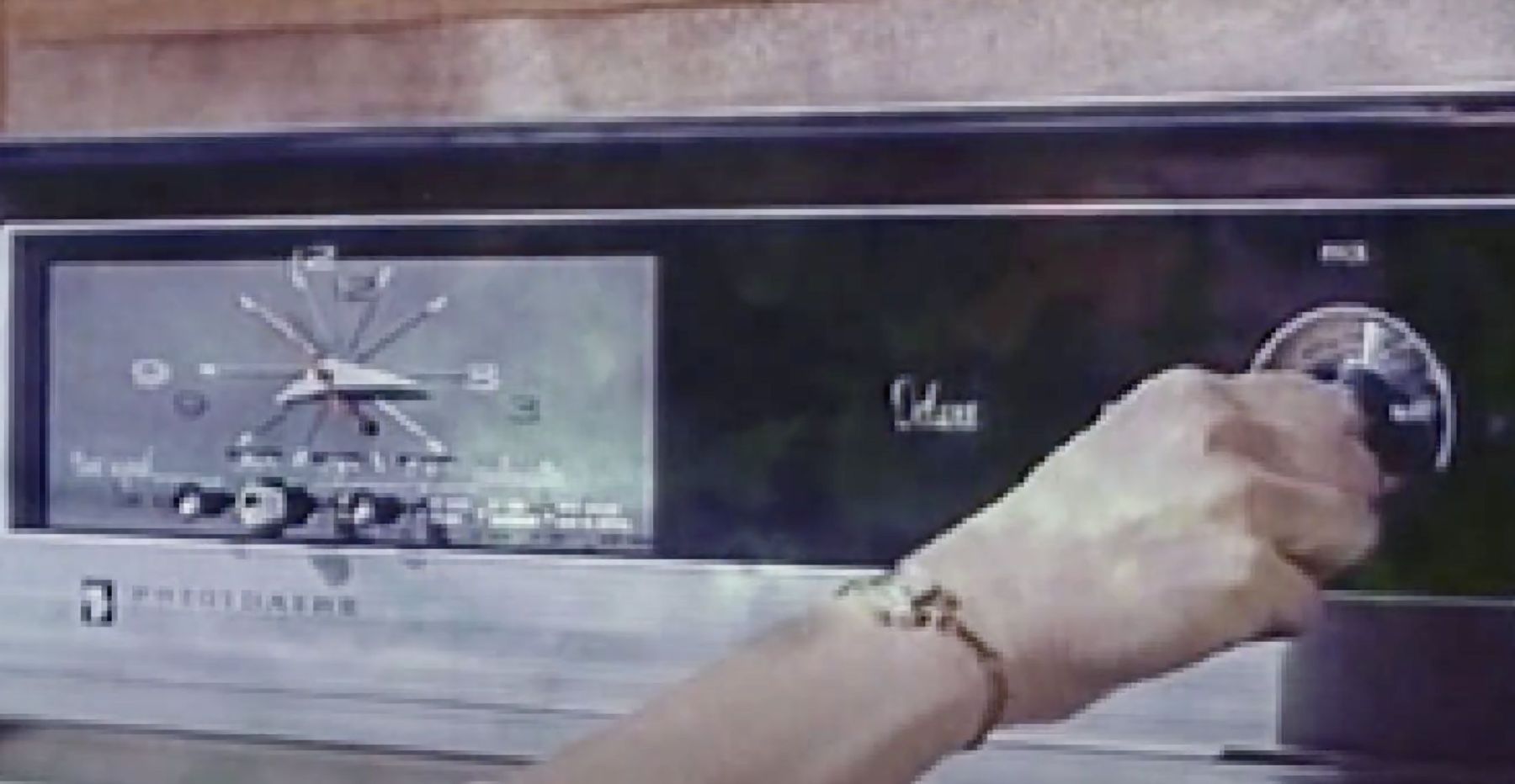 Anticipating the extinction of humankind. With Anthropocene Panic, Zurich-based sound artist Simon Grab looked at how the human species will face their irrevocable end. Now he’s reimagined the album into a series of remixes for the apocalyptic dancefloor. Some of this angst is captured in the video directed by Mike Hamerski for the Kilim Mosh remix of Epilogue, one of the tracks taken from this remix release.

A ‘celebration of error’ could describe Simon Grab’s approach to making music, exploring feedback circuits and finding a musical balance within the randomness. Complete control is never possible; the error is part of the method. As in nature, existing systems are always dynamic and are never stable. In order to survive, they rely on feedback to balance out and adapt to the environment.

On Anthropocene Panic (sound-space records, 2020), following previous releases on Zurich-based label -OUS – including the album Posthuman Species and the EP Extinction – Simon Grab returns to themes he’s explored in the past, focusing on the existential issues of humanity and our environment. Here Grab examines the moment of collapse when environmental changes accelerate in unpredictable ways and at unexpected rates: after this tipping point, humankind enters a state of panic, leading to physical deformation and degeneration, collective synaptic failures and stress disorders.

For the video, Mike Hamerski (who is also half of Kilim Mosh along with Philippe Simon) mentions his main inspirations gravitated towards the weirder subject matters, from horror to film noir. The videos look somewhat like the 1960s / 70s experimental stuff, but that’s more because of the type of footage used and how it’s put together than any intrinsic fascination with that period or even experimental cinema.

Epilogue feels like a postscript to this Anthropocene apocalypse, in which we are reminded of what went wrong with us as a species, the sound of what we’d hear maybe while waiting at the door of a decaying technological Hades for our turn to come.

The video director says there’s no real direction when starting out in his production method:  Epilogue is all made with footage sourced from archive.org. So it starts with downloading many videos, trying to find interesting/bizarre bits and then building this sort of open-ended puzzle. It hopefully coalesces into something moderately interesting along the way. All in all, it’s pretty time-consuming but also serendipitous fun.

Hamerski also shares he’d never actually attempted any video, but he was encouraged to try due to an unreleased record for which he decided to make a video of one of the tracks. This then morphed into his ‘pandemic hobby’ of sorts, and friends, such as Simon [Grab], were kind enough to ask him to do something for them.

When asked how he relates the music to the visuals, he says It’s just attempting to find or create corresponding rhythms between the music and images and see how that interplays and where it leads. With lyrical content, perhaps trying to find some kind of narrative thread which runs through the whole. That’s what I see in it, but hopefully, it’s also open-ended enough that people can project their own meanings onto it. That’s something I find generally fascinating.