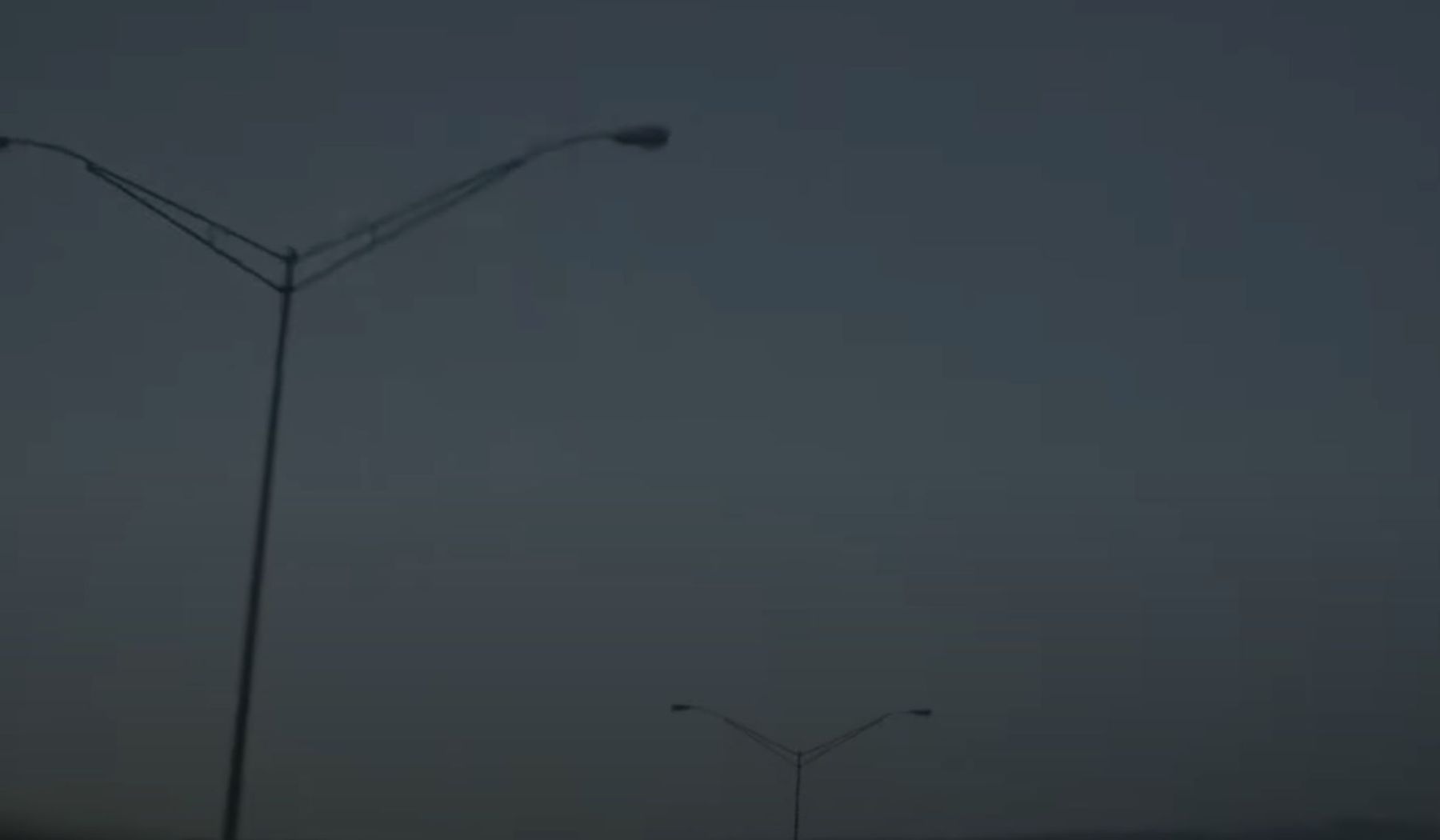 Experiential intimacy, as in that special time spent with oneself or loved ones and mainly engaging with the physical world, it’s becoming a more and more abstract idea these days when half of our days are spent in front of screens. The video we are premiering today, directed by Amiel Courtin-Wilson for the track The Soften Shore in Peter Knight’s forthcoming new album Shadow Phase in the legendary Room40, gives us a glimpse into the inner world of two strangers, what they do, how they move, what they see, what they hear, almost what they smell, away from screens… just living… inviting us to a moment of deep self-reflection.

Peter knight is an Australian composer, director of the Australia Art Orchestra, and a superb trumpet player. His extensive body of work exists between being an improviser and a band leader and what it means existing between the two. He even dedicated his PhD research to further understanding and fostering these different spaces along with his personal experiences and aspects of Australian music culture.

Shadow Phase is his first solo recording in a decade, and most of it was created in the shadow of COVID and deep in the maw of Melbourne’s 2020 long winter lockdown. A time when the only people he saw outside his family were his old friend and teacher, Ania Walwicz, sharing walks and talks on bright, cool winter afternoons on the waterfront. With Ania’s sudden death, her voice and ideas started resonating inside Richard while composing for what would be Shadow Phase.

Much like improvisation, Ania’s practice as a writer relied on ‘automatic’ processes created in the manner of dreams. In a state where the subconscious might bubble up, the words arrange themselves into meaning-bearing forms that resonate more than represent.

Through the simple process of exhalation, Peter also explored his relationship with the trumpet, which, as he says, has been through so many twists and turns. The result of Shadow Phase is a soulful meditation on the nature of connection. Deeply evocative, sad at times -as the saddest of Arve Henriksen’s trumpet laments-, and delicately strong at others, the album meanders in a landscape-inspired melancholy reflected both in composition and texture.

About the video, Peter tells it is made of offcuts from a film (still unreleased) that Amiel was working on a few years ago. And for which he created some music. Peter did quite a lot of improvising while watching cuts of Amiel’s work and found his process and aesthetic started to influence his music.

Around the same time, I started to work on my solo album, so it seemed to make sense to bring him into it, and then he kindly created this edit in response to the music I was making; it was quite a symbiotic process, he continues. Amiel’s imagery is non-narrative but reveals something about the character’s inner worlds – a kind of held low-level tension – that resonates with me with my music. ‘Meaning’ arises, but there is no didactic ‘message’, and both music and video open a space for the contemplation of one’s own inner world; he concludes