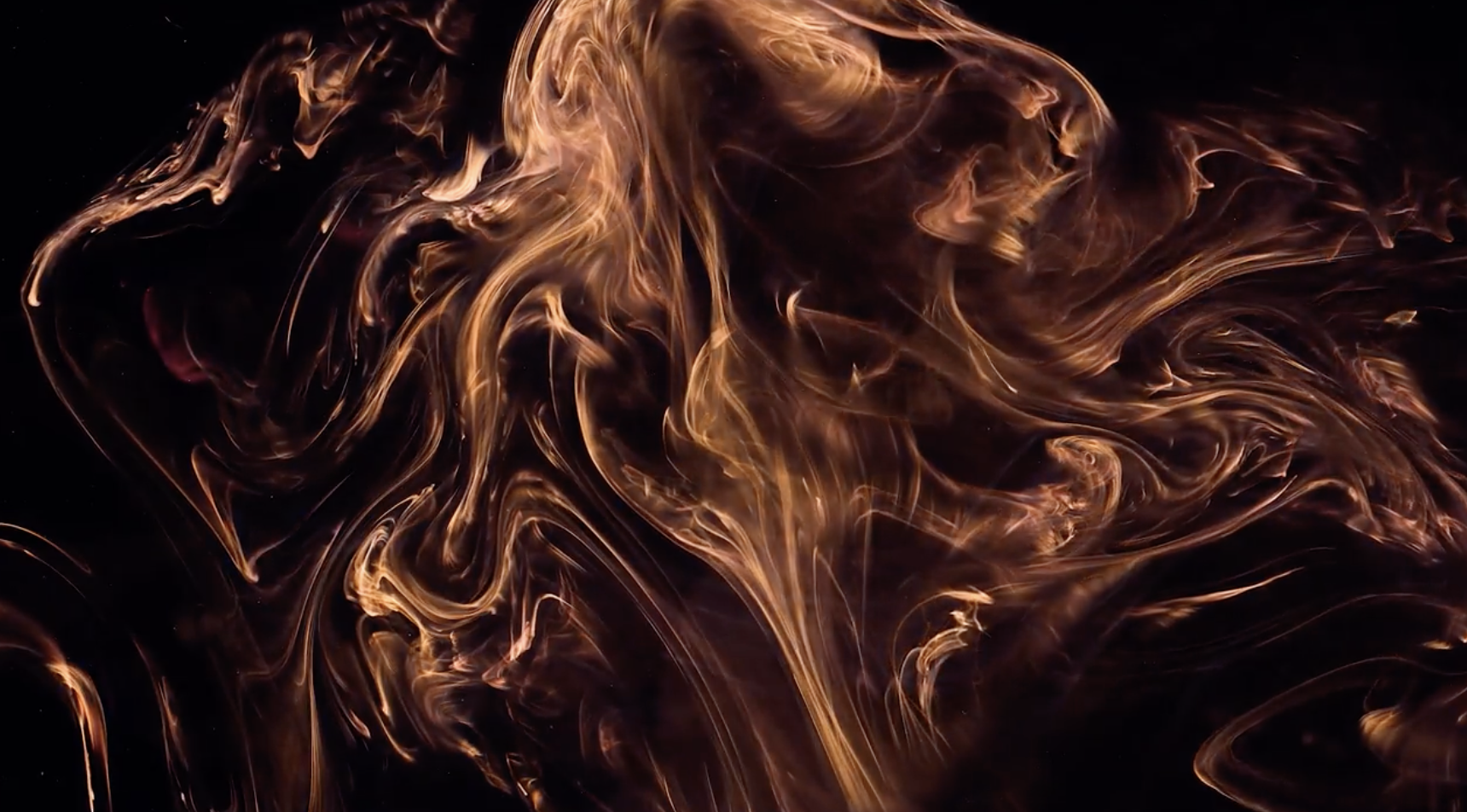 This week we are premiering a video track from Mystic AM’s new album Cardamom & Laudanum, which will be published on 15th July in Astral Industries. A new project from dub techno legend Rod Modell (aka Deepchord) and Ario Farahani, Astral Industries label founder, Mystic AM sees both producers embarking on a deeply meditative and evocative trip to a long-gone Persia. For the track Caravanserai/Den of Thieves, included in the duo’s forthcoming album, director Vincent Rang visually unfolds some of the album’s themes, with sinuous smoke swirls, one can almost smell the scents of spices and unguents burning.

The album was conceived as an immersive fictional soundtrack piece. The release tells the story of a traveller some centuries ago and the rather intense metaphysical experience he unexpectedly stumbles into whilst taking shelter on a hot desert night at Zein-o-Din Caravanserai, near Yazd in Persia. The album meanders between sonic moorlands and deserts with a similarly suggestive title.

Dusk envelopes the vast barren landscape as the protagonist enters the ribat, treasures of woven silks, ornaments and exotic spices glint under the flickering oil lamps, and swirls of perfumed vapour dance mesmerisingly in the darkness. As the music unfolds, the events of the passing day quickly melt away, and the unsuspecting traveller is plunged into an otherworldly dimension.

Utilising an extensive collection of old Iranian records as source material, the album is an intoxicating mise-en-scéne of whispering melodies, undulating rhythms, and atmospheric sound details. Farahani began the process, extracting and editing samples from old records acquired during frequent trips to Iran over recent years – during which the mood and flavour of the project began to crystallise.

Once handed over to Modell for further processing and arrangement, the album took its final shape – an endless tapestry of sights, sounds, and memories that fade mysteriously into the night’s reverie. Textures seep into one another in washes of colour, and hallmarks of classical Persian sounds filter through – the slow stroll of the daf, scintillating runs of santoor, and solitary lines drifting out of the kamancheh. The collaboration signals the first contribution to Mystic AM’s enigmatic concept by bridging the realms of the real and the imaginary.

For the music video for Caravanserai/Den of Thieves, Vincent Rang says, as he often does when creating visuals for music, he put the music on in the studio and, based on that rich, warm audio, went on to create visuals in a water filled aquarium, in which he would drop various inks, letting the subtle currents and movements of the water create patterns and movement. The experimental visual artist explores themes of scale, time experience, natural patterns and symbiosis with audio in his work and his gaze is often directed toward the natural dances of life.

Again, for Mystic AM’s video, – he says- I felt like the tempo and slow evolution worked well in combination with the music: For this particular video, I chose colours that reminded me of the desert and wanted to create an effect of having visions, almost as if losing themselves to the swirling smoke in a den, somewhere along the silk road.