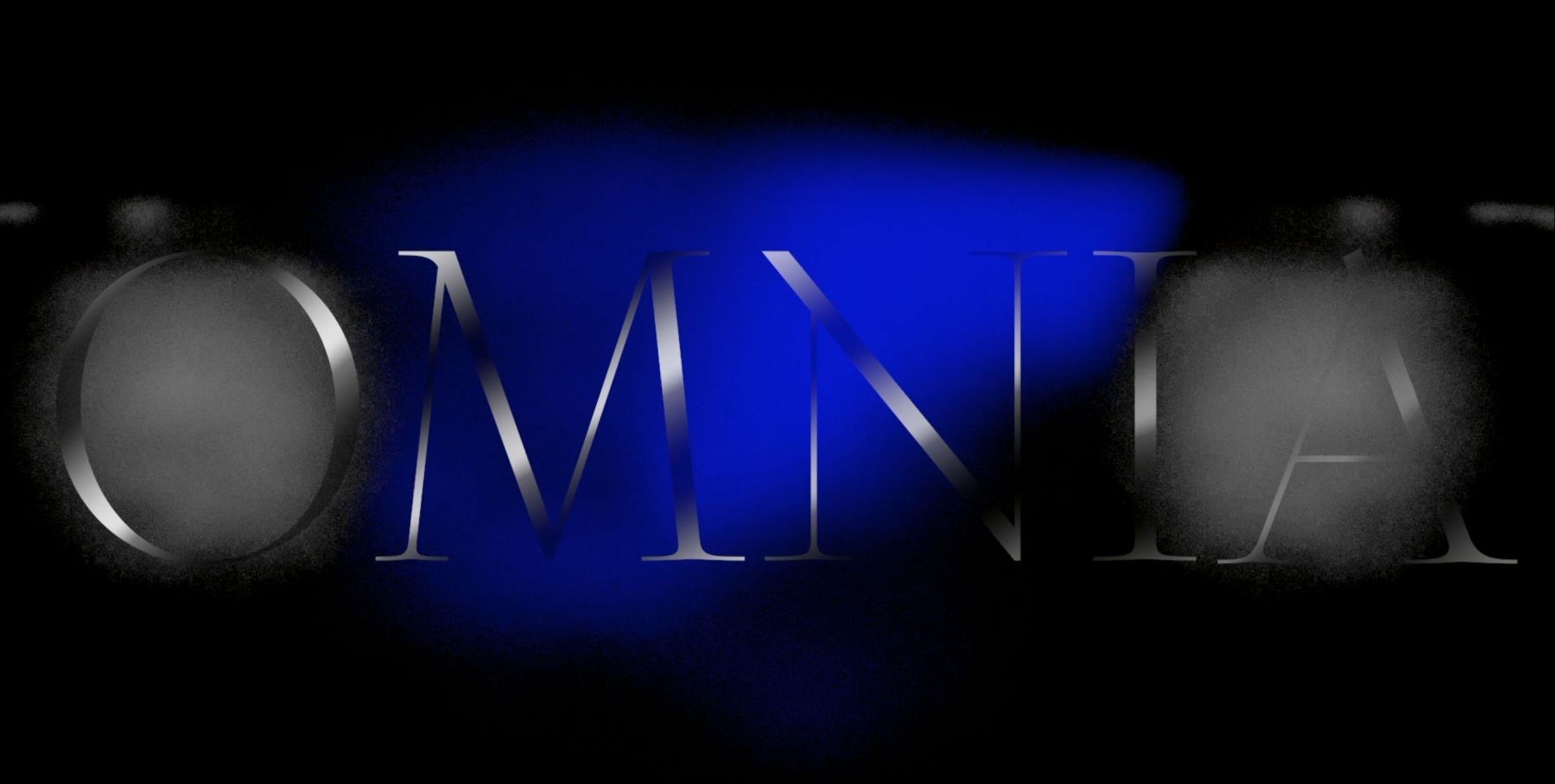 We are premiering a video directed by An Trinse (aka Stephen McLaughlin) for Monika Subrtova‘s Omnia EP. The title of the EP recalls the universality of things, all in one and everything, for which the video takes us in a frosty but sinuous landscape. Is this where our minds meander when we lose consciousness?

Monika Subrtova is a London-based, Slovakian electronica producer who is also half of the Jamka projects with Daniel Kordik. The Omnia EP, self-released in 2020, marked her debut solo outing, offering another facet to her work beyond the mechanoid chimaeras of techno, industrial muscularity, and polyvalent modular synthesis found within Jamka’s lauded works.

An extension of a commission for Slovak Radio, OMNIA includes three tracks of slipstream techno with a polished veneer of mid-tempo sequencing, which slide through recombinant variations on the themes. The moderate pace allows for these pieces to breathe with an effortless sway to the melody, bringing the flair of Conrad Schnitzler and hints of Coil.

The pair share that they had known each other for a while, and when Monika was offered to play at Bratislava’s Next Festival in 2020, they hatched the idea for a collaboration. McLaughlin also remarks that he had performed the first iteration of the An Trinse AV show as part of CLOT and CTM’s Vorspiel programme in Berlin shortly before the initial lockdown, and he had produced a lot of visual work. McLaughlin was hoping to tour that year (which sadly came to a halt), so he was eager to get it seen by an audience in some form or another.

The visual side of the An Trinse project has always fixated on the ancient and archaeological, specifically bog fossils and how they related as an analogy to contemporary Irish society. The move into its current phase was inspired by a collaboration with Sardinian artist Il Santo Bevitore looking into both real and speculative networks within deep ancient European history and how these are represented in a digital realm. The source material ranged from museum educational material to creative commons photogrammetry scans of archaeological sites, which were then fed into a gradually degrading generative process

McLaughlin saw the OMNIA live show as a way to reinterpret the visual work created as An Trinse but to reframe them in a colder, more sleek and explicitly alien feel than the original source material. Therefore he figured it would be interesting to create a minimal piece solely as a distillation of these.