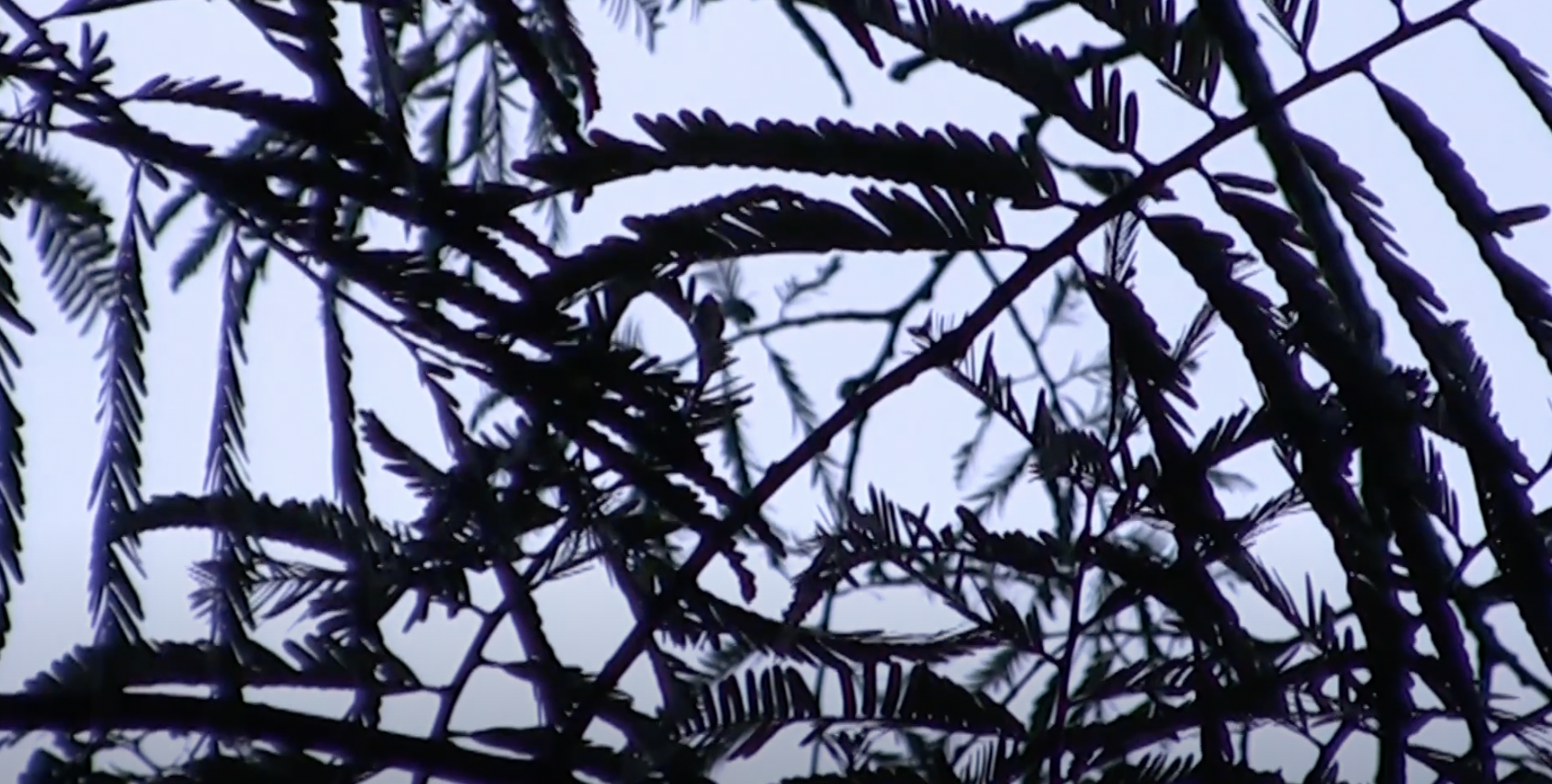 Australian composer Lawrence English is announcing his immersive new album A Mirror Holds The Sky, created entirely from field recordings taken deep in the Amazon rainforest, with the launch of a new video teaser created from images taken during the time spend there.

The album offers a direct conduit to the farthest reaches of the Amazon but it does not run as unadorned field recording but rather it’s a distillation from over 50 hours of recordings, deftly assembled into a stunning, singular album that honours the complexity, majesty and diversity of this luscious ecosystem.

English himself shares: in the late months of 2008, I had the great fortune to spend some weeks in the Amazon. The visit, facilitated through Francisco Lopez’s Mamori Artlab residency, remains one of the most deeply affecting experiences I have had. Each time I hear a Screaming Piha, which many would identify instantly thanks to their prevalence in Werner Herzog’s Aguirre Wrath Of God and Fitzcarraldo, I am transported back into a place that, to this day, features regularly in my daydreams.

The reason this place made such an impression is simple; the Amazon dwarfs us (and if anyone has any doubts about it watch Burden of Dreams, the making-of/documentary of the aforementioned Werner Herzog’s Fitzcarraldo).

In the video, the haunting and evoking sounds of the jungle take a visual dimension with images portraying exuberant flora, stormy skies, and watercourses. It’s almost as if we can smell the wet soil, feel a shy warm ray of sun through the thick foliage while shiny drops of water percolate through the leaves after the morning dew.

The album will be released on Room40, September 3 2021, and will be is accompanied by a book of photographs taken on location.