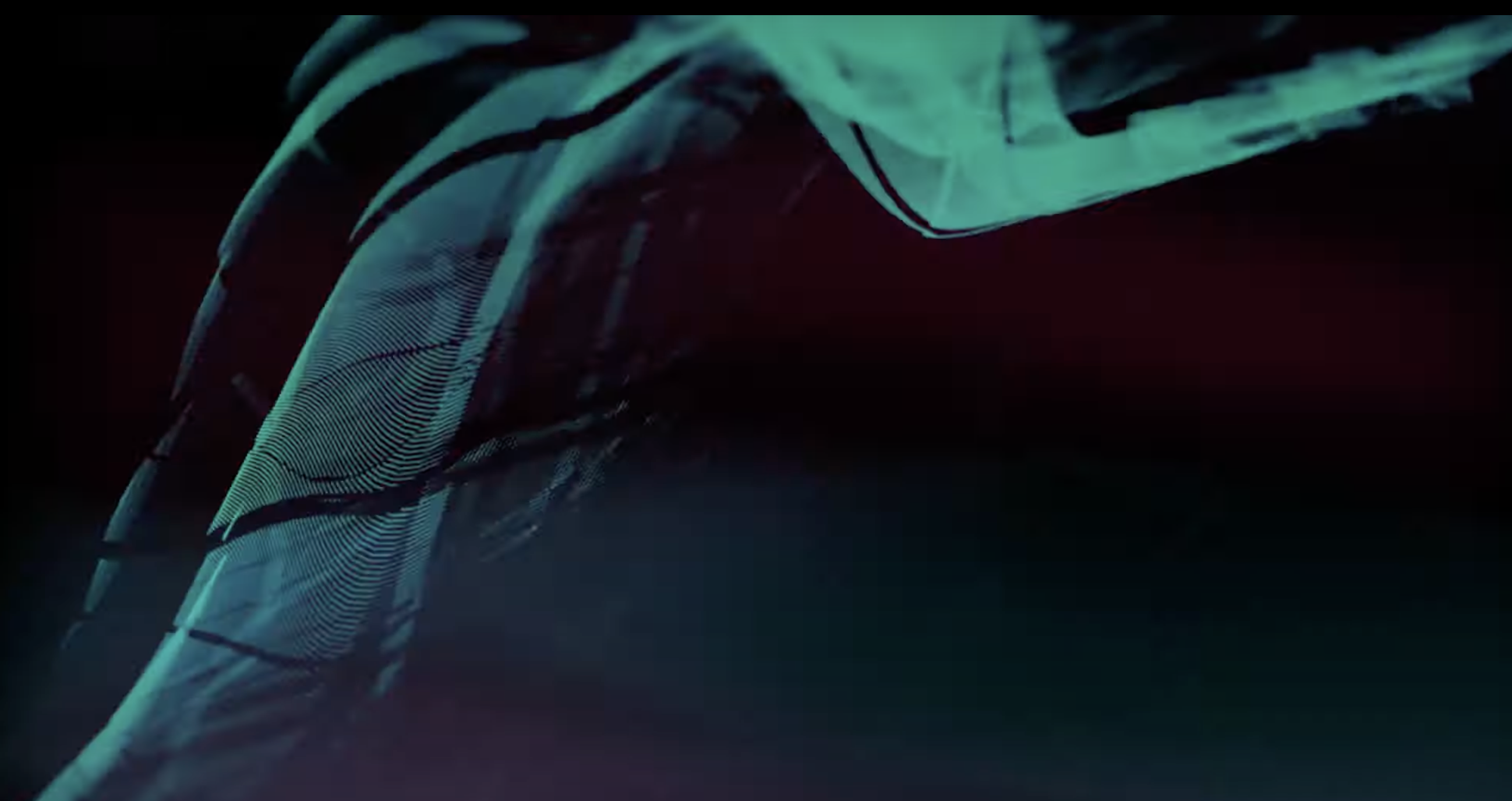 The paradoxical behaviour in chaos theory where all the aleatory processes end up producing a form of identifiable order over time and patterns appear out of the chaos. Applying organized randomness into audio data visualisation, multimedia artist Jules Roze explores in the video for Attractor, a track in Huma’s most recent album Hyperchaotic (Opal Tapes, 2022), the topics laid out in the album. Roze blends all these elements laid out in the album concept for an enticing visual experience.

Hyperchaotic, Huma says, explores chaos, theoretical physics, uncertainties and how order emerges out of the fog of the real. No apparent or understandable reason is required for this or anything else to simply, be. The album seeks balance between randomness and certainty, between abrasion and delicacy.

Sound design references elemental processes that seem to take on a life of their own: combining, interfacing and modulating each other. Sound, space and silence-creating symbiosis and an incredibly detailed listening experience which evokes the kinesthetics of Gábor Lázár or the cybernetic wild cards of Terminal 11. Huma also regularly releases on his own imprint, the Spanish up-and-coming experimental record label Hedonic Reversal.

Jules Roze is a multimedia artist and researcher in computer music, visual art and digital culture. With his practice he develops sensorial experiences, combining spatialized sound, audio-reactive visuals and light in immersive environments.

In this collaboration, he says, the video is built on a surgical audio arrangement, this artwork conceptually applies the image to the audio data: The visual is entirely created from the soundtrack characteristics. Audio is split in high, medium and low frequencies to generate function in x, y, z axis from their amplitudes. In that way, the chaotic, vibrant imagery perfectly matches the audio arrangement. Diving into a dynamic, yet organized madness, the artwork is getting more and more glitched until reaching a state where the spectator gets overwhelmed by a trance state. The high density of details invites the spectator to watch the videoclip over and over again to get all its subtleties.