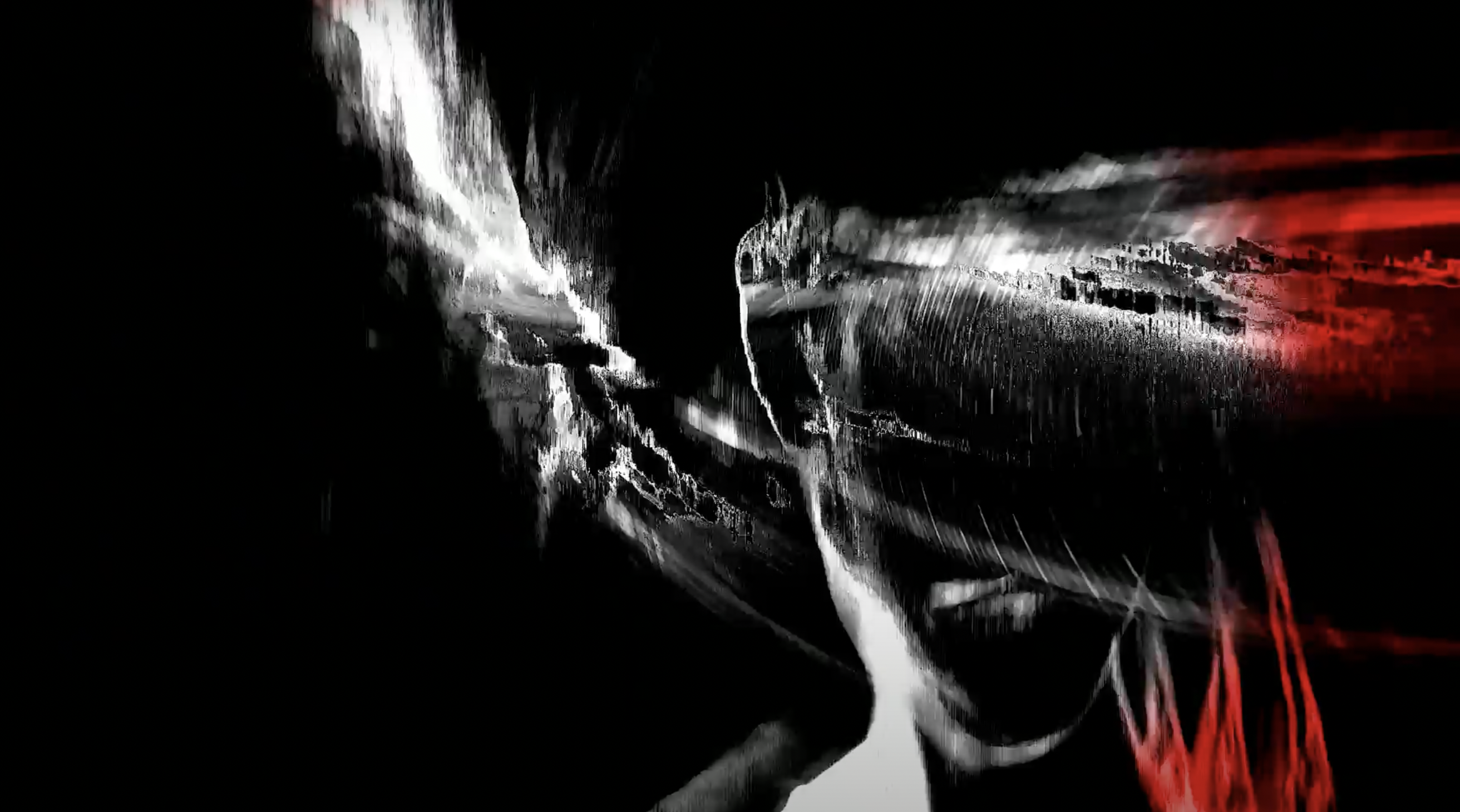 The in-between state from sleep to waking, the alternation between the real and the dream. Working on an imaginary source of sound textures and visual landscapes in which abstraction and the inconcrete cross a fine line, and a mix of intuited and organic forms acquire a more discernible entity, Death Whitles’s new video for Hope for the creature, blends all these elements to hypnotise us with its visuals and sounds

Death Whistle (AKA Víctor García) is a sound designer and audiovisual explorer whose steps have been mutating over the years until they have solidified into his most personal project so far. In the last decade, his compositional career has focused in soundtracks, both for videogames and notable film works such as Decorado, Psiconautas, Los niños olvidados or Sangre de Unicornio, pieces with two Goyas among his multiple awards.

With Death Whistle, Víctor García transfers the powerful and cinematic aura of his works to the stage through soundscapes, noise and piercing melodies that envelop the viewer in a disarming, immersive, fugitive and irresolvable experience between the oneiric and the mundane. and with Alter, the artist has crafted a journey, an alteration of time that transits through spaces that sometimes are luminous, full of air and spirituality and sometimes are dark, broken and disturbing. Textures that can be touched, melodies that float, rhythms that trap you and anchor you to an altered reality in which everything is possible.

For the audiovisual piece based on the song Hope for the creature, produced by García himself, the artist moves his imaginary sound to textures and visual landscapes in which the abstraction and the inconcrete, furrow a fine line where the intuited and organic forms acquire an entity that alternates between the real and the dreamed. A creature, from its digital limbo, tries to send us a message as transcendent as inconclusive where we can accompany it whatever its destiny may be.

With touches of far-away dream pop and cinematographic grandiose, the track grows and evolves into granular and clangy crescendos with waves of orchestral synths that lull the indiscernible distorted glitched shapes of the visuals. Like the undefined faces and shapes that we are not able to recognise in dreams, never knowing what is really going to happen.