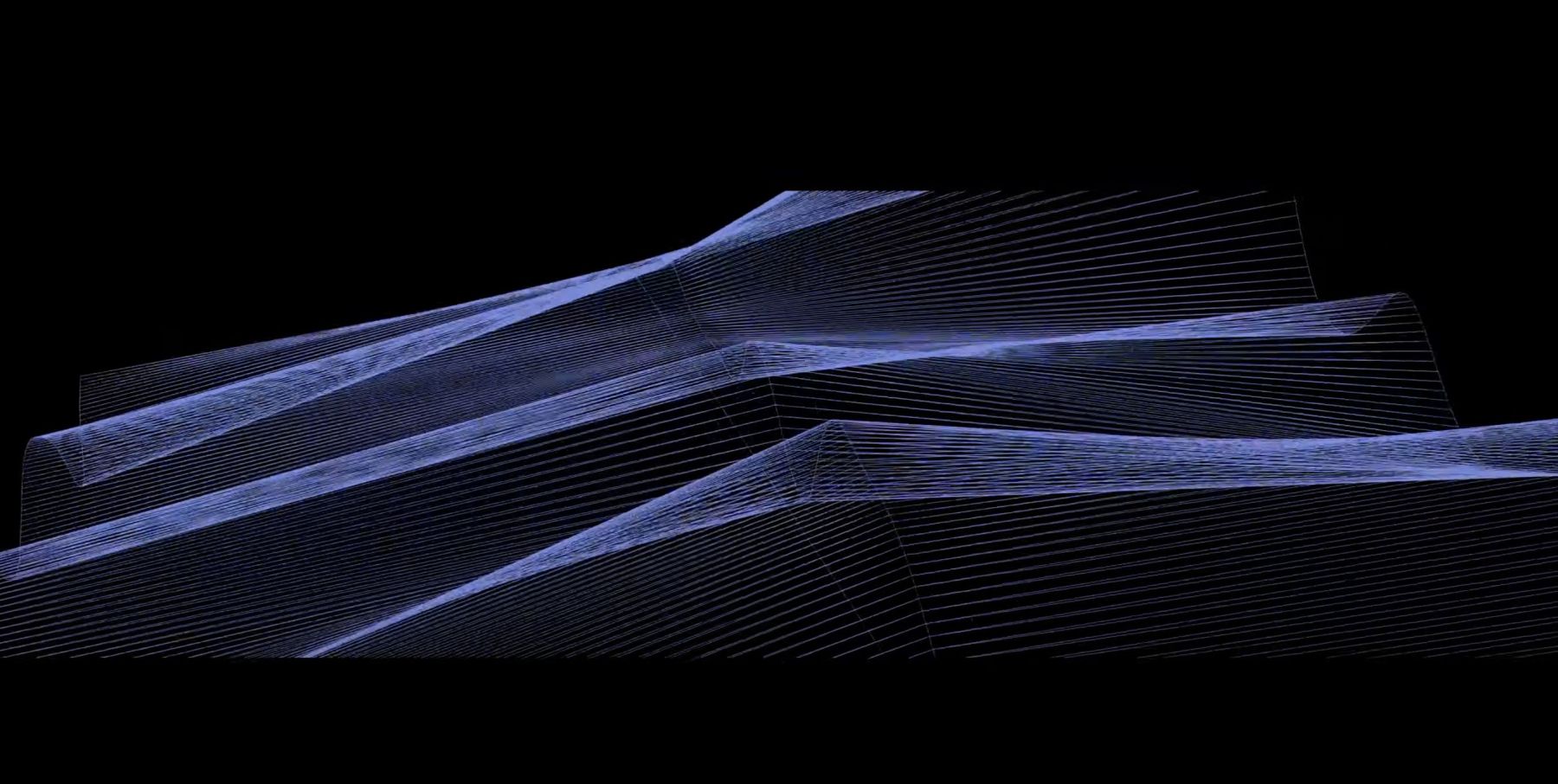 London-based Jasper Drifts is the mastermind behind Bubble People, a project entirely independent and self-released. Bubble People manifests as a visceral IDM live set and various experimental pop recordings and Drifts calls this Bioscene music a term he has coined.  I am concerned with how the natural world, frequency and vibration can harmonise to create safe spaces where we can share naturally euphoric experiences. This supports a new Utopian vision, from the Greek word for ’nowhere’ or ‘no place’, Drifts explains.

Drifts is interested in the evolution of popular music. He uses his background as a classically trained singer and piano player to combine classic songwriting structure with underground dance music influences. He has been working on Bubble People for the last five years, and it is only through the strength of  London’s underground scene that he has been able to advance the project.

Today we are premiering the video for Rotator. The song set me on the creative path to where I am now. Written at a time of personal growth and following an abrupt change of technical direction caused by a repetitive strain injury in December 2017, this track showed me that I had found a unique sound that I felt connected to. A yearning, melancholic vocal glides over the glacial instrumental as dubby synthesisers and shuffling percussion feed off a  rolling bassline, Drifts tells us.

Directed by visual artist Mamoru Watanabe, the video shifts through different sequences, mirroring the compositional transitions in the song. Shimmering structures made from smashed particles morph into waveform analysis. The music is enhanced by the flow of the video, culminating in a shifting 3D render of the song’s waveform. The middle narrative features light lines and colour walls, swept away by a racing landscape.

They have deliberately excluded specific colours and the human form from their work. Instead, an oblique monolith reoccurs from the opening segment of the video, eventually being displaced by cascades of rock formations and water. Human history has played an irreversible role in the evolution of the universe, for better and worse, so it seemed only logical to exclude such a recognisable trope from their vision of a new sonic Utopia.

This notable absence is only emphasised further by the naive and prominently featured vocal recording heard here. The heart-wrenching melodic inversion that appears at the end of the song remains one of my favourite melodies that I have written and holds a continued relevance for me despite the innocent production techniques, Drifts concludes.