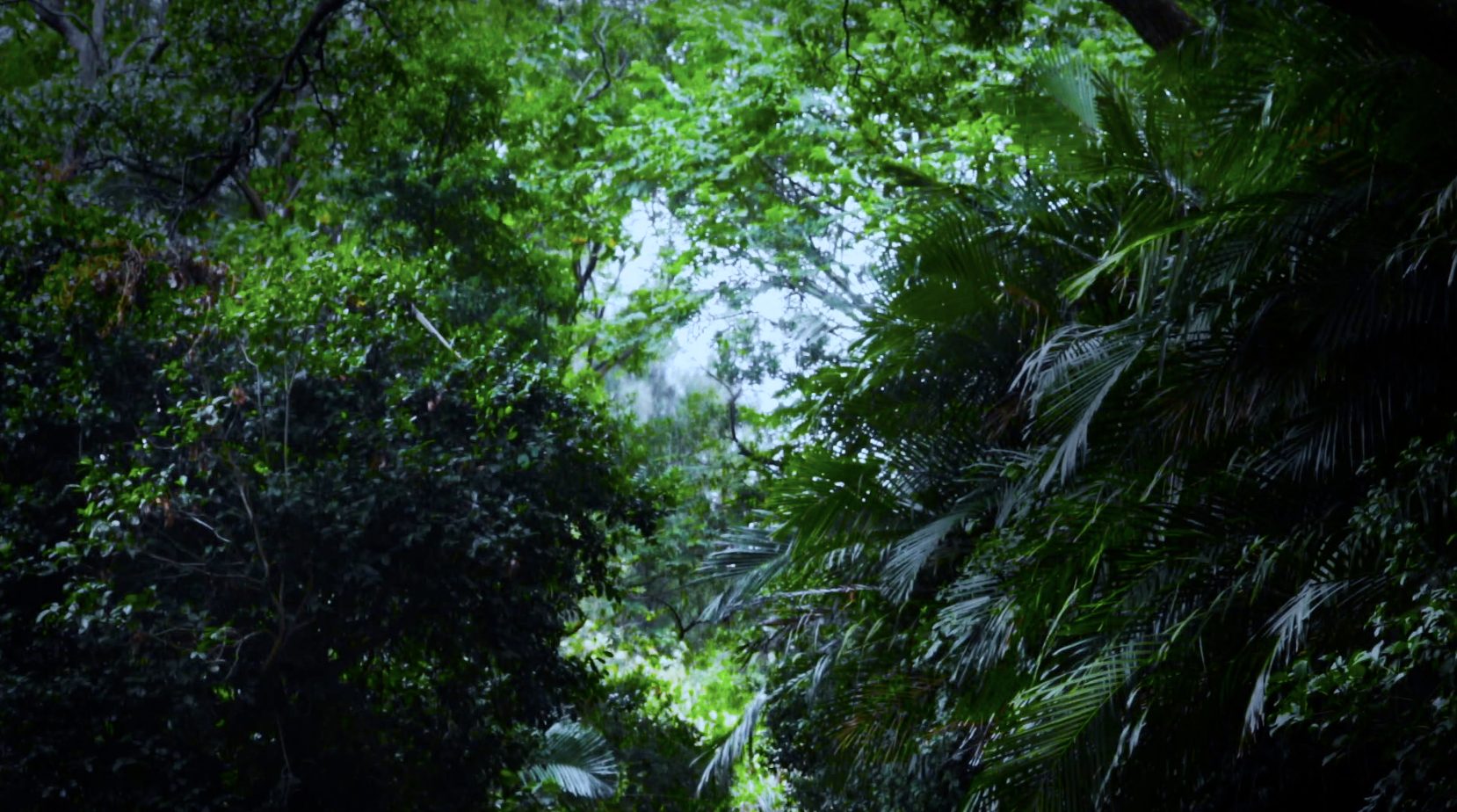 Eternal Recordings and Canadian Duck Tapes have recently co-released Artur M Puga‘s new album, _artur m puga. Born in Galicia, Spain in 1991, Artur has been active in contemporary art and experimentation in several fields: composing, research, sound design and video art. This is his first LP, released on the 3rd of March on both labels. The 9 tracks included in the album, conform to an exploration of sound through pure tones, sinusoidal waves and algorithmic textures generating liminal spaces that take the listener to a non-place of zazen aspiration.

We are premiering the video for one of the album’s tracks, _smg.end. The video is a collaboration between Artur and Peruvian Filmmaker Mauricio Freyre. Using footage recorded during Mauricio’s work for the piece Taipei, presented at the 17th Venice Architecture Biennale, the film unfolds as a process of constant relocation, as the camera captures trajectories that transform throughout the film. Nomadic speculation around species and dimensions beyond the human. The piece was commissioned by Eternal Recordings and UMMM, a curatorial organisation focused on creating convergences between sound artists and creators of multiple disciplines through thought and production.

Artur shares that the intellectual process behind the entire video was fundamentally complex in the preliminary approach phase. He had been working with visual artists with a very strong digital language for a long time. He always thought of his music as a mixture of very synthetic/digital textures but at the same time an organic side, and it is precisely this more organic part that he was missing in the visual aspect of his project.

He goes on by explaining one of those serendipitous stories; being hooked up by an incredible video in the Taiwan Pavilion at the Venice Biennale, but being completely unable to find the video or its author as much as he tried. While searching for visual artists for the new album with Irene and Tasio from Eternal and UMMM respectively, almost as an eerie magic trick, they came up with Mauricio Freyre -with whom Tasio had previously worked-, who magically happened to be the mysterious author behind the Biennial video.

The creative process, Artur continues, was very fluid: Mauricio was very interested in the sound approach of the album since, similarly to his work, it has a lot of contemplative/meditative and very calm approaches along with that organic feel. In addition, the surgical and more mechanical part of the sound generated a fantastic contrast with the images that he proposed to us, footage that he recorded on the vegetation of the Taiwan jungle in 2019.

There was a very good connection almost immediately between the two languages ​​despite the fact that we were both getting out of our comfort zone and in fact, the only problem we had to solve was the same for both. The rhythm of the piece. On the one hand, Mauricio was used to the fact that the rhythm and duration of his shots were dictated by the image itself and in mine, despite the fact that _smg.end is the least rhythmic track on the entire album, as I mentioned before, he was very used to working with digital image reactive to audio, where both things are synchronized to the millimetre. It was nice to find a middle point where nature sets its own rhythm and at the same time enters and leaves in perfect coordination with the sound, like walking listening to music and suddenly the movement of the wind in the leaves synchronizes with what comes out of your helmets

Mauricio on the other hand, tell us that when he was editing the video clip, one of the ideas he worked on was the relationship between the random movement of the plants by the wind, and causing different pulsations that could come from or overlap with the music itself, and the tonalities of the sounds. The music draws the very narrative of the video clip, creating different transformations of the images.