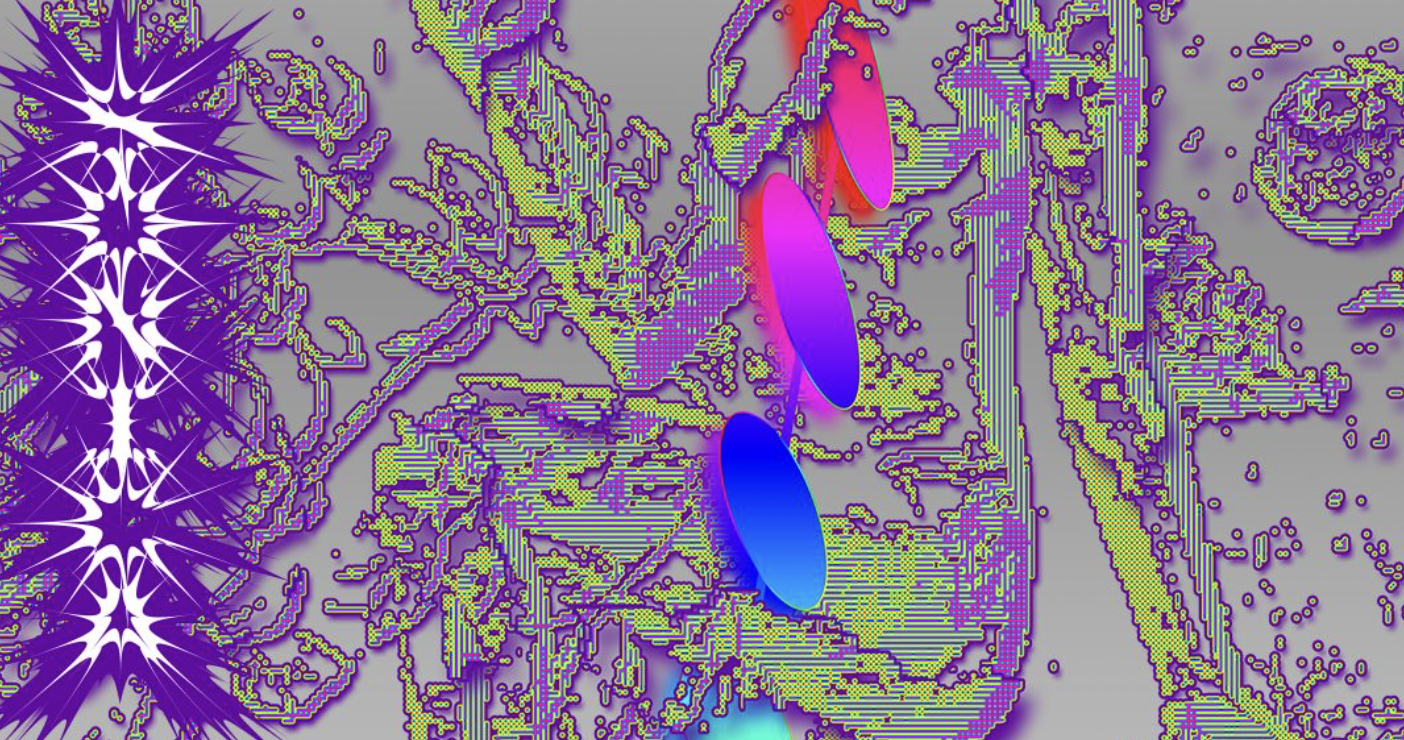 SONICA is the leading festival for contemporary electronic music in Slovenia. Running since 2009 in the capital Ljubljana, the festival aims to transform a classical exhibition space into a field of events, performances, workshops, and lectures. Incepted a temporary laboratory established on the crossing of visual art, media and sound art and research, consisting of production and research residencies, exhibitions, performances, and public interventions, with a special focus on the intersections of music, sound and other art forms.

Last year the festival took place Sept. 27 – Oct.2 with the theme, Labyrinth gives way to skin, taken from the title of a composition by Maryanne Amacher for Merce Cunningham Dance Company.

The Labyrinth gives way to skin theme served as a launching point for an exploration of the invisible forces surrounding and emanating from our bodies in relation to our environment. From the subtle bodies, a non-dualist Eastern mystical and medical concept of the holism of mind/body dynamics and energy flows, extending human presence to notions of the social, collective, and cyborg bodies, opening the possibility that our bodies are not only our own and conception of the festival as a body in itself; a body which is stirred and reconfigured by sound.

Amacher’s sound work was amongst the first to discover the ear’s ability to produce sympathetic frequencies as an otoacoustic phenomenon and actively explore the relationship of the body to space, whether as a direct acoustic experience, activating whole buildings with immersive, resonant sound installations, or metaphorically through quantum physics, genetics, cybernetics and latest technological developments in distributed communication systems connecting distant bodies. The labyrinth is the innermost part of the ear and contains two key elements for human physiology: the cochlea – which transmits sounds to the brain and is responsible for hearing, and the vestibular system – a complex set of fluid-filled channels that contributes to the sense of balance.

In his curatorial notes, Brandon Rosenbluth writes that Amacher hints at an experience at the limits or beyond physiological human perception and comprehensible explanation; one which embeds itself in the psyche and endures, fundamentally altering the body/mind which serves as its sounding board. The material of the body, and spirit emanating from it, become the vibratory substance and site of an eternal resonance; not only do the ears produce an “aftersound” phantom tone within the head, but the whole dermic expanse becomes a speaker with which one can experience the silently transformative “inner sound”.

Going into more details of the discourse programme, it included a keynote lecture dedicated to the title theme of the festival – the archive of the American composer and artist Maryanne Amacher and her research into psychoacoustic phenomena discussed by writer and composer, Bill Dietz.  The rest of the programme included an afternoon series of panel discussions, talks and lectures. The first one featured a panel led by  Brandon Rosenbluth the ‘Boundless Minds’ exhibition’s curator on the theme of technology as an extension of the body with artists from the Equrna exhibition; the talk navigated less human-centred, decentralised, and at the same time more effective approaches to technology. The second, moderated by Luka Zagoričnik, focused on the tools that a young musician can use to forge a breakthrough career and featured James Ginzburg, Raphael Rodriguez from PAN and Danse Noire, and Chris Eckman from Glitterbeat. The last of these conversations included resident Advisor journalist Chloe Lula and James Ginzburg, covering the producer career and his engagement with the theme of the festival.

Sadly, MoTA (The Museum of Transitory Art), which is the umbrella organization for Sonica, was denied funding for the next four years by the Slovenian Ministry of Culture. MoTA/Sonica is amidst a public campaign of gathering and posting testimonials and building a case together with other NGOs to take the Ministry to court and overturn the decision. 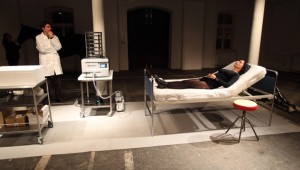 ART ORIENTÉ OBJET, bluring the constraints of what it is to be human and our relationship with animals