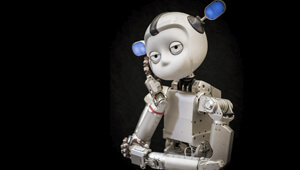 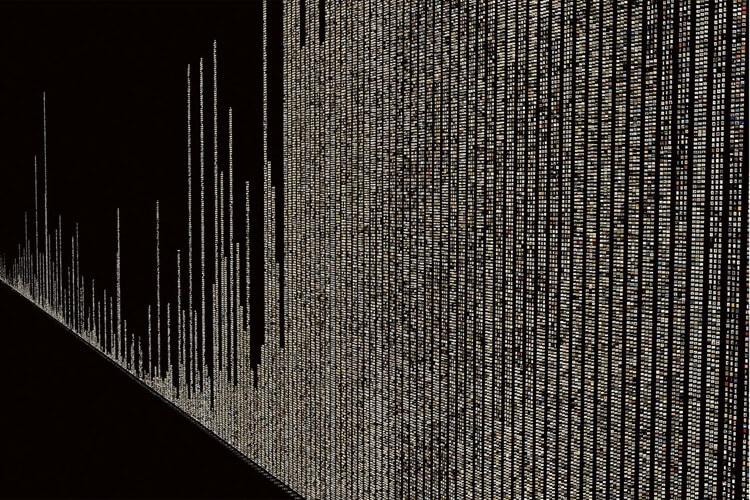 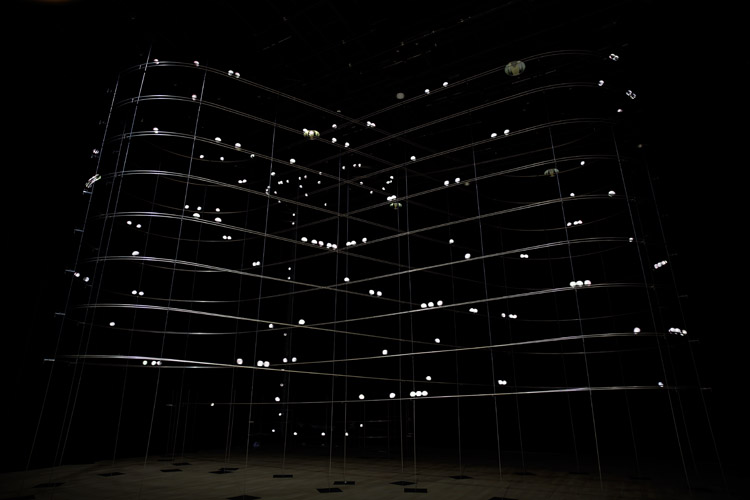 With only 5 years of existence, Sonar+D is becoming a world reference showcase of the latest trends in digital art and creative technologies – bringing to Barcelona the key figures and projects shaping the future of design, music and technology. This year’s Sonar+D is continuing to growing in size and content. The professional conference starts on June 14, one day earlier than usual, with a Networking Day, an extra day that will be dedicated to professionals, creators, companies and entities and where conferences and workshops will inspire and stimulate debate.

Fields at the forefront of technological advances such as Immersive environments, Artificial Intelligence and VR will be central themes at this year’s edition with highlights such as Björk, who is giving the Inaugural Conference as well as  an exclusive 4-hours DJ set for the Opening Night. Stepping aside from some of the controversial views about the negative impact of AI on human existence , Sónar+D brings us a program that looks to a future where our ideas of intelligence and creativity will have been radically transformed for good. In this vein, professionals  like  Kenric McDowell and Freya Murray from Google’s research and development teams that will present their more recent lines of work.

New narratives in VR are represented under the Realities+D program which expands to more than 20 Virtual Reality pieces applied to the arts including  Dear Angelica, the first piece of hand painted animation in Virtual Reality and Home: VR Spacewalk, which puts the viewer in the body of an astronaut. Talks from Gabo Arora, founder of UNVR (United Nations VR) and Edu Pou, executive creative director of the multi-award-winning North American VR studio Here Be Dragons, among others round out the VR programming.

Under the category of tech shows, we find some of the audiovisual performances that are also crosslisted in  the general music programme. These included shows from from  the acclaimed Arca and Jesse Kanda and the renowned electronic duo Matmos (these last have already been featured in CLOT Magazine). We are also expecting to see the show by Amnesia Scanner (a secretive living organism live show) and Nonotak (an exploration of space and geometry with light). Also under tech shows we find the opening night’s show Entropy, which will be the inaugural Sónar+D 2017 event for the general public on Thursday the 15th. Entropy is a transdisciplinary project including scientists, musicians, digital artists and creative coders. An audiovisual concert and a live documentary, featuring a scientific lecture by the astronomer and cosmologist Dr. Dida Markovich, with original music from Dopplereffekt, and data images and visualizations from European collective Antivj. 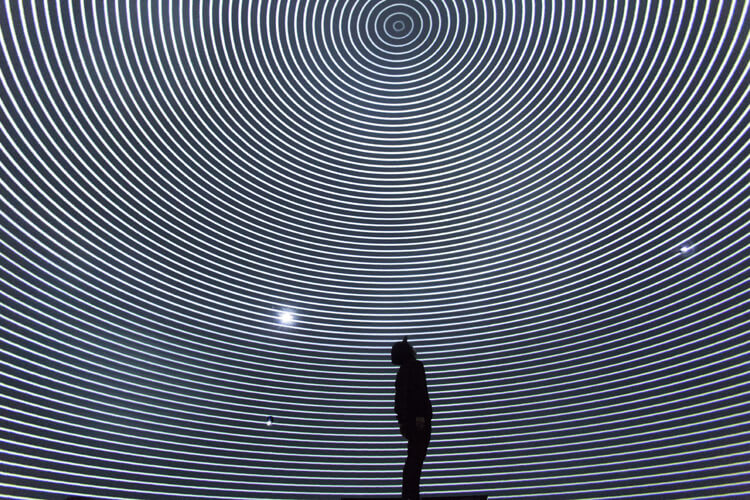 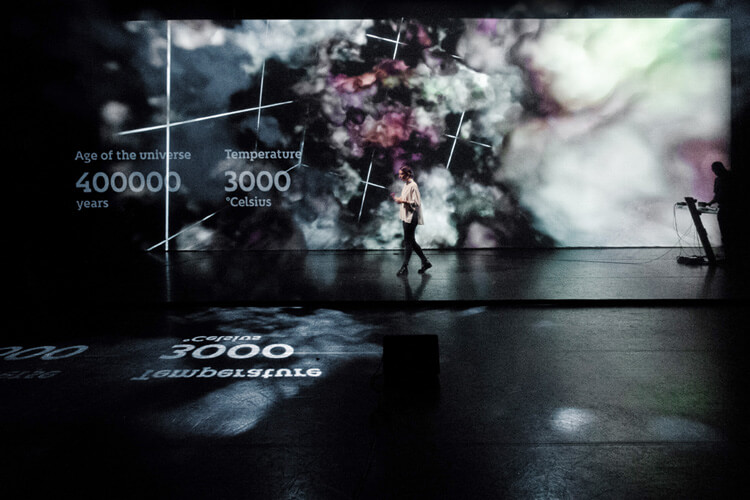 Sónar 360°, curated in collaboration with Montréal SAT (Societé des Arts Technologiques), is the new Sónar+D space inspired by Movistar+ and Google Arts & Culture Lab – dedicated to “fulldome” audiovisual pieces, an immersive environment where the audience is completely surrounded by 360° image and sound. Pieces from visuals artists such as Joanie Lemercier, Will Joung and Nicolas Nöel Jodoin, together with workshops, will take place in the same 360° dome. This provides a unique opportunity to learn how to design similar immersive pieces. Fittingly, SonarPLANTA, with it’s focus on geology,  will host the Japanese New Media art studio Rhizomatiks, led by Daito Manabe and Motoi Ishibashi. The project they are presenting, ‘phosphere’ will reproduce the processes of crystallization of particular minerals in a physical space.

Last but not least, in the  beautiful set up of the Mies van der Rohe pavilion, closely located to the main day site, the Sonar+D team continues  their excellent programming.  This year will host Wave Shift, by Mark Bain, an investigation of the Mies van der Rohe Pavilion itself and a virtual sculpture that exists solely through sound and its formation within the architecture.

With more than 60 speakers, there’s going to be plenty of opportunities to get a close look into the minds behind a large amount of the projects presented. With highlights on ‘How a creative mind works’ (with Playmodes, Tarik Barri, Nonotak and Alba G.Corral), and a one composer-performer Turing-test machine (with established sound artist Francisco López). There will also be time for a talk on robotics by American designer Carla Diana and on other creative technologies with Daito Manabe and Motoi Ishibashi, founders of Rhizomatics and Ayah Bdeir, founder of littleBits, an open source library of modular electronics that snap together with magnets.

Organisations such as the MIT Media Lab, Ideo, the Berklee College of Music, Somerset House Studios (London) and the universities RMIT (Australia) and Kunstuniversitat Linz (Austria) will also take part at this year’s edition paying special attention to music technology.

Sónar+D is a hub of creative experimentation in which the most innovative and influential voices are brought together for a long weekend of intense sensorial and intellectual stimulation.

(All photos courtesy of Sónar)