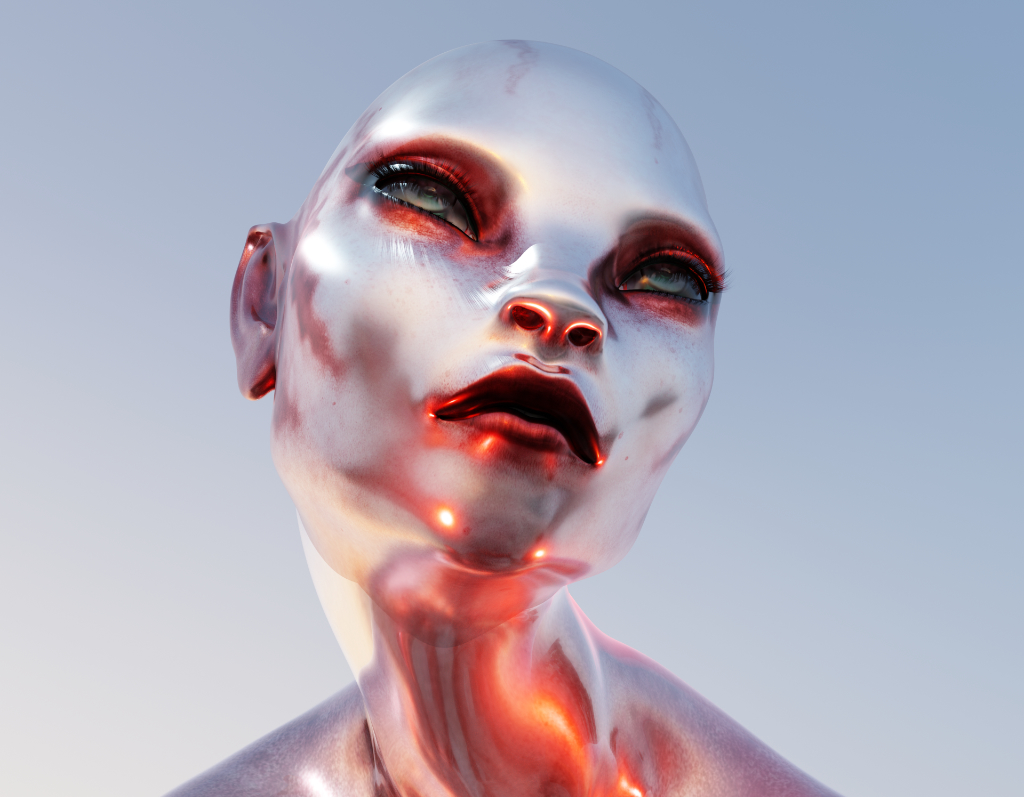 During the last week of October 2021, Sónar will present nearly 100 activities, spread between the new AI and Music S+T+ARTS Festival and SónarCCCB 2021.

Concerts, lectures, demonstrations, workshops, screenings and audiovisual capsules will fill the spaces of the Centre de Cultura Contemporània de Barcelona in addition to other activities located in different spaces in Barcelona and other European cities. The experience will be hybrid, with both face-to-face and digital events and both festivals will act as a hub, connecting ideas and projects and as a skills-multiplier, with the aim of stimulating cultural innovation in the city and the country, as well as expanding its reach internationally.

Most of the shows have been produced for the festival. Attendants will enjoy a collaboration between Holly Herndon, Maria Arnal and Tarta Relena. This unique vocal ensemble, under the title ‘Holly+’, will create a human and virtual polyphony, exclusively for the festival. Other highlights are Hamill Industries & Kiani del Valle, Libby Heaney, Reiko Yamada and the DJ sets from Koreless, Tirzah, Object Blue A/V Live, Il Quadro di Troisi, BFlecha, Rakky and Cora Novoa & The Artifacts, among others.

Not to forget that the AI and Music Festival will also offer a series of talks and round tables with the participation of scientists, artists and professionals who will discuss the uses, experiments and potential of AI as a transformative element in music and how to bring it closer to the general public.

They talk about topics such as new instruments and ways of performing and creating or how to teach machines to listen, see and feel in a human key. The AI and Music Festival have also created the Thinking Lab, a space for debate and co-creation, coordinated by UPC and Sónar, which transcends the festival.

Last but not least, on Sunday 30 SónarCCCB will close in the form of a marathon of music documentaries organised in collaboration with the In-Edit festival, including a pre-release screening of Laurent Garnier: Off the Record.