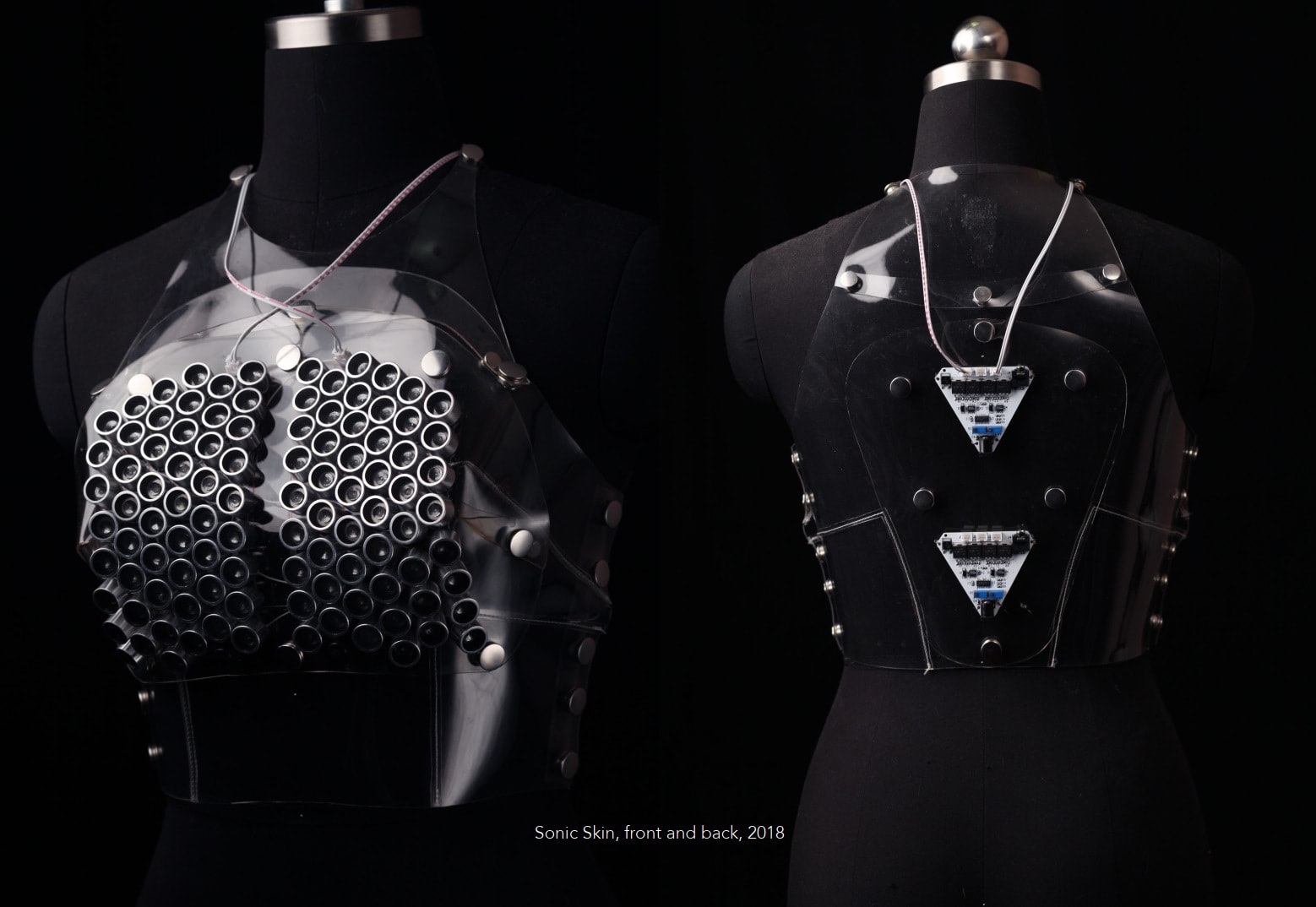 Art Laboratory Berlin are presenting a new project including an extensive programme that will explore various networks – biological, cybernetic, and social – as part of the COVID-19 pandemic.

The team behind explains: The word virus has several meanings. In life and health sciences, it is an entity at the boundary of life that must “infect” cells in order to reproduce. Viruses are a major cause of disease in humans, but can also cure (through phage therapy). In addition, viruses have played an important role in human evolution. Since the 1980s, computer programs designed to “infect” and often replicate other programs and computers have also been called viruses, originally a biomorphic metaphor. Computer viruses are part of the history of cybernetics and its use of biological models in the development of software technology. Finally, in a social context – and our society depends more than ever on social media – we use “going viral” when an idea (meme) or product spreads exponentially.

Our digital technologies were developed after World War II, in part through interdisciplinary collaborations such as the Macy Conferences (1946-53), where cybernetics specifically selected biological models to develop computers and proposals for “artificial intelligence.” More recently, artists working with “hacker ethos and skills” have critically examined and produced new developments in computer science, biotechnology, and life sciences. In doing so, they aim to create an ethical and aesthetic territory for discussions relevant to our world in the 21st century.

The programme will include a group exhibition, a symposium and workshops with artists whose research and media are either in the life or computer sciences. The focus is on artistic projects that critically explore biological networks, digital networks, and social networks under the pressure of new technologies.

The core of the project is the group exhibition Under the Viral Shadow, opening on 27th August, which will feature six internationally renowned artists: The piece Archaeabot: A Post Climate Change, Post Singularity Life-form by Alex May and Anna Dumitriu features an underwater robotic installation investigating ‘life’ in a post-climate change future, based on recent re­search on archaea, believed to be the oldest forms of life on earth. Anna Dumitriu’s object Engineered Antibody is a custom beaded necklace based on an antibody engi­neered to contain a combination of 21 amino acids – which could not occur in nature – but originally it was derived from the blood of an HIV patient. It also contains the actual 21 amino acids found in the antibody. PROBE II: Subaudition by Benjamin Bacon is a binary set of extra-planetary machines that apply machine learning methods to investigate speech to text recognition decoding spoken language, turning it into kinet­ic energy, light, color, patterns and reflection.

Gene Kogan’s project Abraham is an ‘autonomous artificial artist’ based on decen­tralized AI. In interaction with the public, the work critically reflects on promising techniques from machine learning, cryptoeconomics and computer art. Physarum Topologies by Sarah Grant makes use of living slime mould Physarum polycephalum to demonstrate bio-computed information routing through different topologies of computer networks. And fi­nally, wearables such as Electric Skin and Sonic Skin by Vivian Xu explore the concept of human-machine co-evolution, offering a possible future human perception that may re-invent our relationship to the environment.

The symposium will be taking place on 9th October and several workshops will be held during the duration of the program starting with one by Gene Kogan on 28th August. Check more information in this link and also keep an eye here for more info, opinion pieces and interviews.