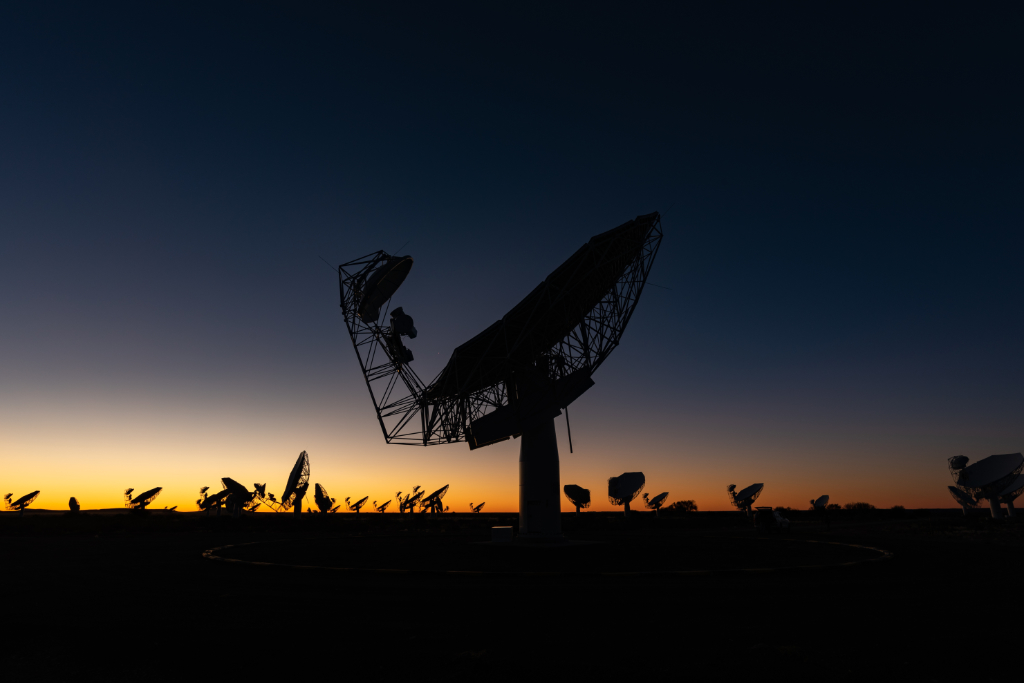 Since 2014 CERN, the European Laboratory for Particle Physics in Geneva, and Pro Helvetia Swiss Arts Council have worked together to foster experimentation through the arts in connection with fundamental science.

Arts at CERN, the Laboratory’s arts programme, fosters significant exchanges between art and physics. Over the next four years, a series of artistic residency opportunities will be announced to take place at CERN, the European Laboratory for Particle Physics in Geneva, and in partner scientific organisations worldwide in Chile, South Africa, Brazil and India.

In 2021 two calls for entries of Connect are announced. The first open call offers one Swiss artist or artistic collective a three-month residency at CERN to further their artistic research immersed in the Laboratory’s community. It is a fully-funded residency that offers support to one Swiss artist or artistic collective to spend 2 months at CERN and 1 month remotely, with the support of a scientific partner and the curation and mentoring of Arts at CERN curator and team.

The second call, Connect South Africa, inaugurates the international programme. Swiss artists and artists from East, West or Southern African are invited to submit research-led proposals in connection with particle physics and cosmos sciences. One artist from each region will be invited to undertake a joint residency at CERN in Geneva, followed by a period in the array of astronomy observatories in South Africa, in connection with the South African Astronomical Observatory (SAAO) and the South African Radio Astronomy Observatory (SARAO).  In the following years, similar artistic residencies will be announced in Chile, India, and Brazil.

Connect invites proposals from artists interested in a cross-disciplinary approach and a strong motivation for scientific thinking.