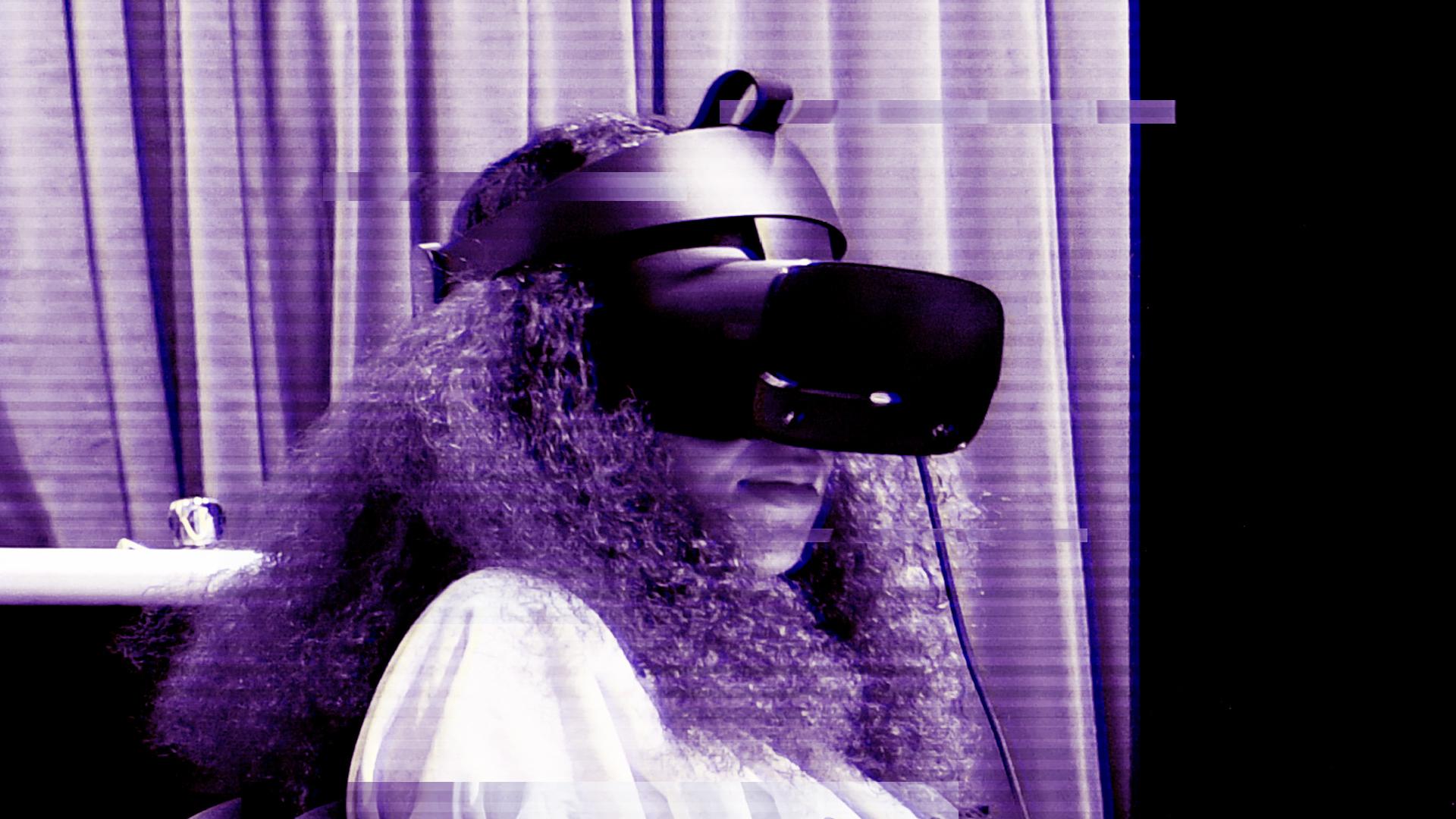 The BFI is opening submissions for XR and Immersive arts at the 2021 edition of the BFI London Film Festival taking place 6-17 October.

Now in its 65th year, the BFI London Film Festival attracts international film, television and XR artists – creating a platform for audiences keen to explore screen-based storytelling in all its forms.

Established in 2020, LFF Expanded features artists and creative teams working in immersive media such as Virtual, Augmented or Mixed Reality. Using cinema as a jumping-off point, the aim is to literally expand the audience’s horizons on how to experience interactive storytelling and all kinds of immersive art forms.

Under the guidance of BFI London Film Festival XR & Immersive Programmer Ulrich Schrauth and together with partner National Theatre (NT), LFF Expanded is looking for innovative creators and teams from all over the globe working at the intersection of visual art, immersive storytelling and creative technology. LFF Expanded is keen to showcase vibrant and daring new work which will be exhibited both physically and virtually to audiences across the globe.

Last year’s LFF Expanded featured Virtual Reality, Augmented Reality, Mixed Reality and live immersive performance, showcased in a virtual museum space called THE EXPANSE, which was free to access to the UK and international audiences for the duration of the festival and visited by a total of 7,751 people from home and at BFI Southbank.

The programme also presented a number of original and thought-provoking panel discussions and talks around the medium of VR and very special opportunities to meet the artists and explore pioneering new works.

The submissions process enables LFF Expanded to be open to artists who wish for their works to be considered, so the Festival can encounter fresh creative voices that may not reach it by other means and ensuring they are able to consider the widest possible pool of new work. Details on how to submit can be found in their website. Any queries regarding XR submissions may be directed to: lffsubmissions@bfi.org.uk