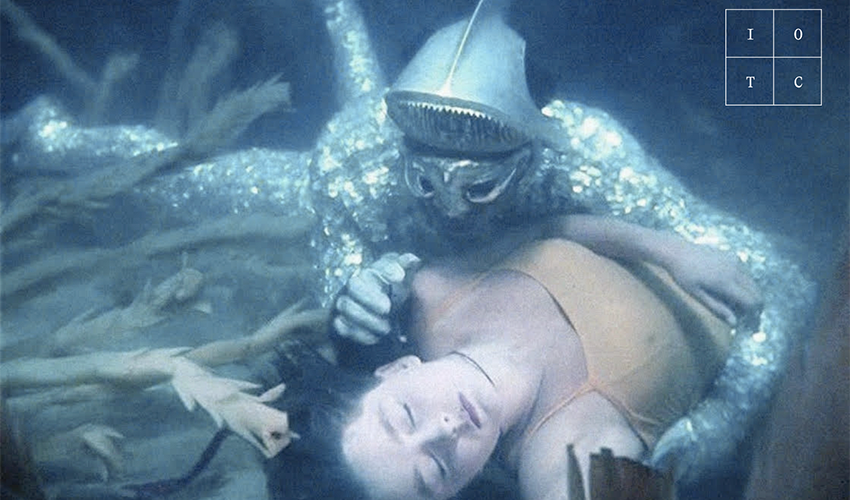 Online publication: ‘Cosmic Bulletin 2020’ by the Institute of the Cosmos

The Institute of the Cosmos is presenting the Cosmic Bulletin 2020, edited by Marina Simakova and designed by Alan Woo.

The bulletin was commissioned for the 2nd edition of the Riga International Biennial of Contemporary Art and invites readers on a journey into cosmic and cosmic reflection through a constellation of theoretical essays, poetry, film scripts, and other textual pieces inspired by the history of Russian Cosmism, its transnational connections, and its cultural manifestations.

As a dynamic umbrella term, “cosmism” signifies an ensemble of projects—philosophical, scientific, and artistic alike—aiming to achieve ultimate universalism via cooperative creativity. It seeks to invent a synthetic approach to collective action in which reason and belief, art and science, nature and technology transduce their discursive discordances. One of the key ambitions of Russian Cosmism was to overcome what was called “localism” in space and time, understood as the gravitational attraction of the Earth and the finality of human existence.

Marina Simakova shares: Understood speculatively and poetically, the intelligibility of the cosmos as our techno-natural milieu turns into transintelligibility—the standpoint prompting us to transgress spatial and temporal boundaries. This becomes especially important in a time when national borders persist, and even become less penetrable. Perhaps the Cosmic Bulletin can unlock the plentitude of not only spatial, but also temporal modalities of being, where possibilities not yet actualized in time can be speculatively explored together with what has been done and completed, and where the anticipated unknown can be celebrated along with the loved and cherished.

The need for optimism becomes particularly urgent in our time of calamities and disasters threatening to render curiosity and courage into disillusionment and despair. Against all odds, the Cosmic Bulletin aspires to incite imaginative fury, to bond its readers with the forces of what Ernst Bloch called a “warm stream” of theory as praxis, in which anticipation functions through the willingness to act. Hopefully, the texts collected here can serve to uplift—or lend a hand—to the ones who need the warmth of amazement. 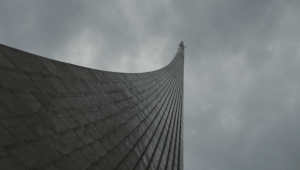