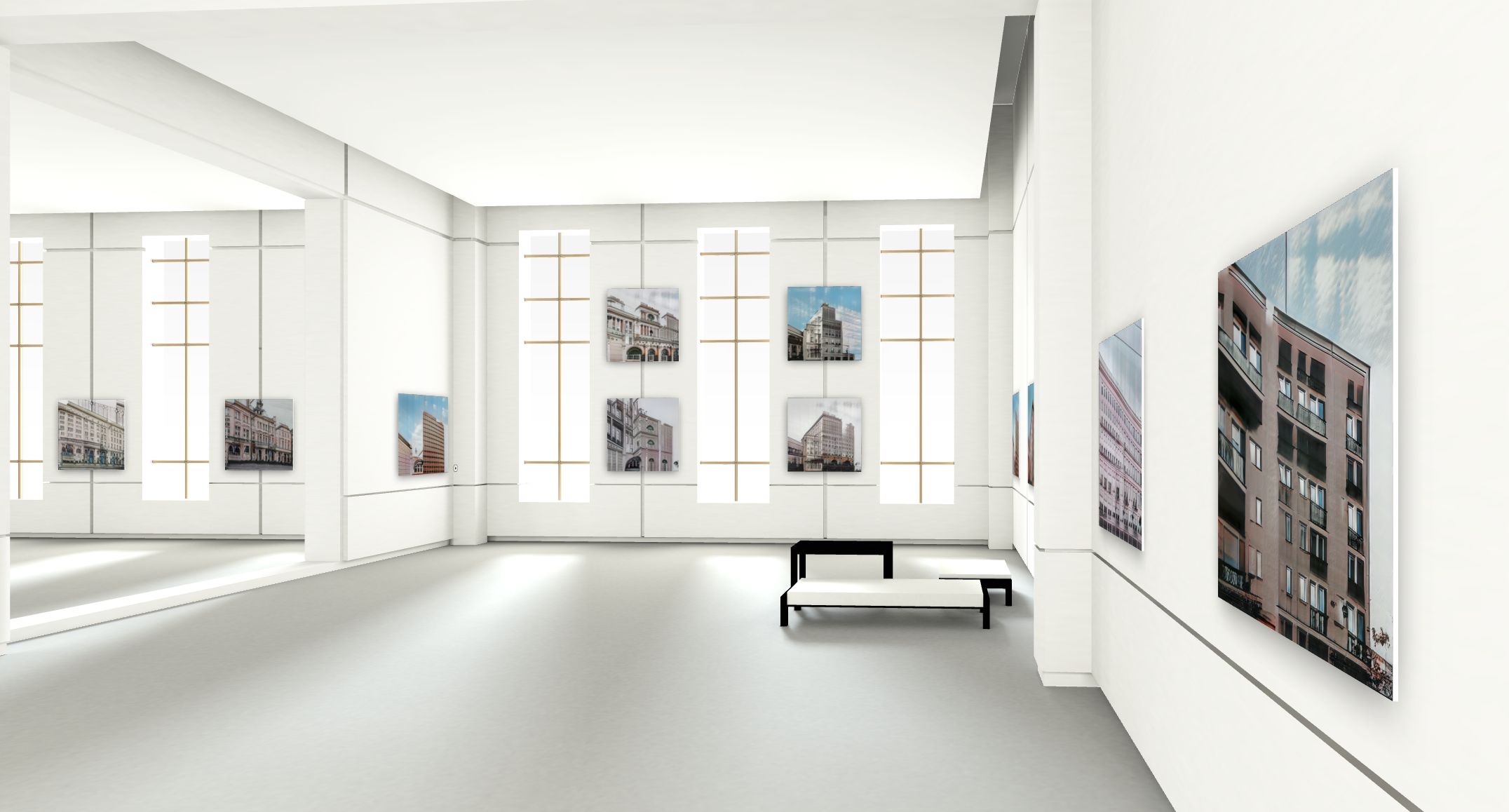 [Un]seen Warsaw is a virtual exhibition produced and curated by the artist Ivona Tau that aims to show Poland’s capital under a different light, reshaping the architecture that defines its character through Artificial Intelligence generated images. The show is powered by Kunstmatrix and available on this platform for a month from January 25th until February, 25th 2021, with the possibility to take a virtual tour.

34 artworks are included in the show and are all created by training a generative AI model on real photographs. The outcome is an overview of the city of Warsaw that, while being able to maintain the actual architectural style, allows a new vision of the urban environment.

The pieces are meant to dispense a familiar feeling to a viewer or a walker accustomed to Warsaw structure. At the same time, they bring a sense of disorientation to the surface since the places observed cannot be precisely located as they do not stand in the real world.

The project’s purpose is to provide a new aspect to recognisable sites and an invitation to crossroads and encounter corners that don’t truly exist within the city, but that can be perceived as simultaneously reliable and convincing.

A closer look reveals how the fluid transition between reality and fiction can bring about exotic and alienating objects disclosed by the deformation of buildings as if a mad architect had given the city a whimsical composition.

The AI training model is based on 3000 still images shot by the artist along the streets of Warsaw in November 2020. Each photograph is equipped with an address referring to real Warsaw street names and numbers that served as inputs to realise these imaginary sceneries. Thus, the project finds its main reason in outlining an alternative map of the city through the construction of a multidimensional virtual space capable of opening up to divergent and potential versions of the world.


Text by by CLOT Magazine