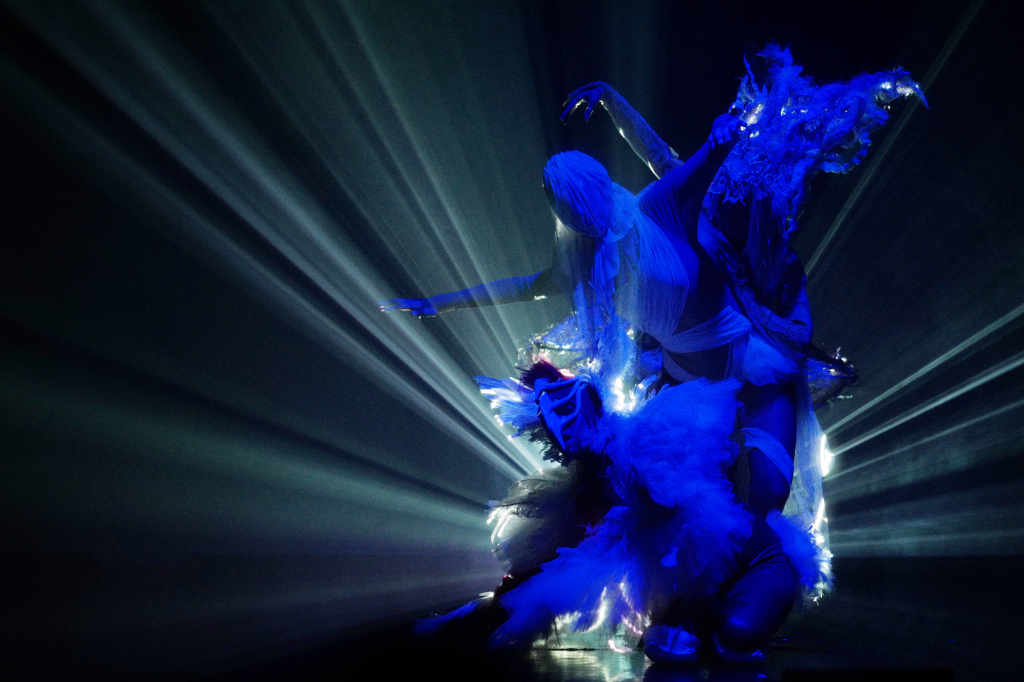 Online exhibition: Reclaimed x Art in Flux in collaboration with The National Gallery

Founded in 2016 by the artists Maria Almena, Oliver Gingrich and Aphra Shemza, Art in Flux is committed to furthering the development of the media arts community in the UK.

Art in Flux present Art in Flux: Reclaimed, a new virtual exhibition that will be premiered at a live online event hosted by National Gallery X alongside a panel discussion with co-founders, Olive Gingrich, Maria Almena and Aphra Shemza and other curators such as Helen Starr and Ashokkumar Mistry, with a focus on platform cultivation, art communities and the reclaiming of spaces for underrepresented groups.

Transcendence is born from a reflection on the evolution of society and the way it’s been facing a serious ‘narrative collapse’ – what we have lost more than lives during the pandemic, is hope, narrative and connection.

This will be the first time Transcendence has been represented in a virtual medium, and it wants to “reclaim” a space within the arts to talk about these transcendental ideas which the artists Kimatica believe is going to play an essential role in the evolution of our society. 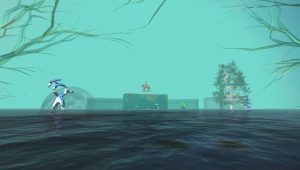