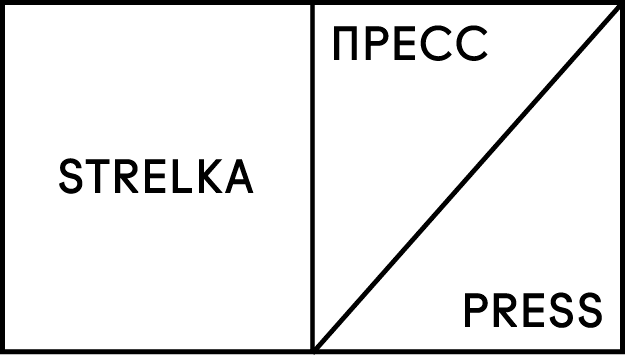 The Moscow-based Strelka Institute for Media, Architecture and Design was founded in 2009 with the aim of improving the architecture of Russian cities. Through an educational project on urbanism and urban development, the Strelka Institute trains future architects, designers and media professionals. Strelka also has a post-graduate programme, The New Normal, an experimental research course which brings together students with diverse backgrounds: architecture, urbanism, film & cinema, interaction design, software design, humanities & social sciences, game design, economics, and more. During the programme, students develop speculative scenarios and platforms to challenge what we know about urban design. Apart from spatial plans, the Strelka programme also emphasises on strategy, cinema and software.

Besides,  the Institute – which was chosen as one of the 100 best architecture schools in 2014 by the architecture and design magazine Domus – includes a publishing initiative known as Strelka Press. This is a publishing house that distributes books and essays on design and architecture in English and Russian, in both printed and digital versions. 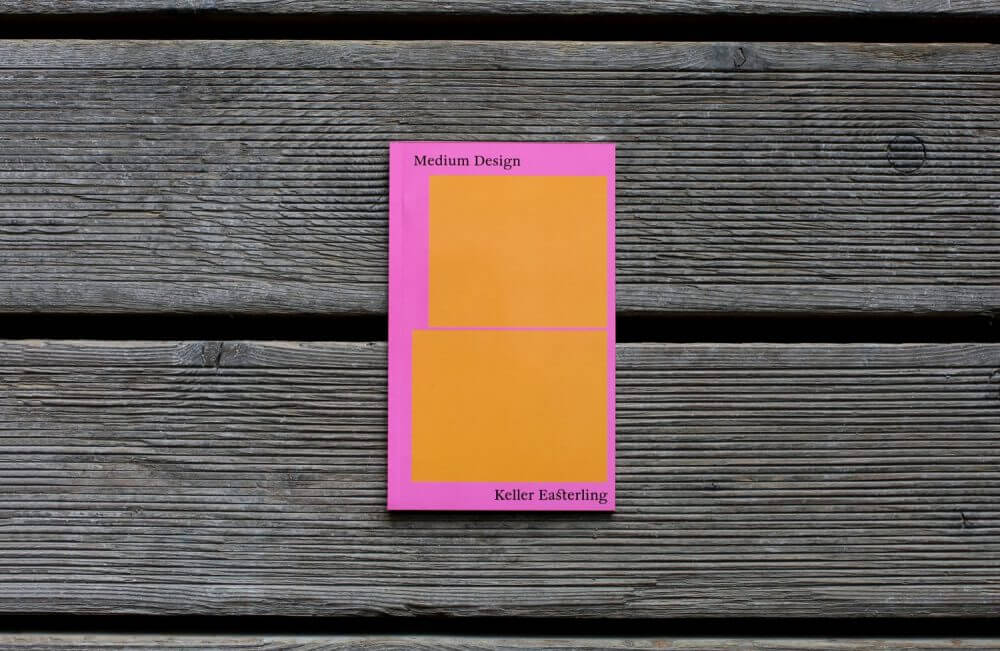 Strelka Press has recently published “Medium Design”, the latest essay by Keller Easterling, an architect, urbanist, writer and professor at Yale University. Easterling is also a member of The New Normal core faculty at Strelka Institute. She has contributed to journals like Domus, Harvard Design Magazine and Artforum, and has exhibited at the Architectural League in New York and the Rotterdam Biennale.

In Medium Design, the guidelines for solving problems or dealing with topics such as aesthetics and politics are inverted, they are turned on their head. By focusing on “ground instead of figure or field instead of object”, Medium Design proposes new ways of registering the design imagination and treats space as an information network and “spatial mixture”; a wide mixing chamber for political and social systems. What Easterling aims to do is to explore how to use space, while provoking productive thought about both spatial and non-spatial problems.

Easterling has written many other books on design and architectural thinking. A recent one is Extrastatecraft: The Power of Infrastructure Space. This book examines global infrastructure as a medium of polity and shows how it regulates the strategies responsible for structuring the spaces around us. Subtraction is another of her recent books, which explores the appearance and disappearance of buildings; building and unbuilding. Cities expand and shrink, and Easterling considers that building removal is something that trained architects should know about, since this removal of buildings, when regarded as part of an exchange, can be seen as growth.

Like Easterling’s previous books, Medium Design is extraordinarily informative and is bound to become another successful piece of research and writing on architectural thinking.