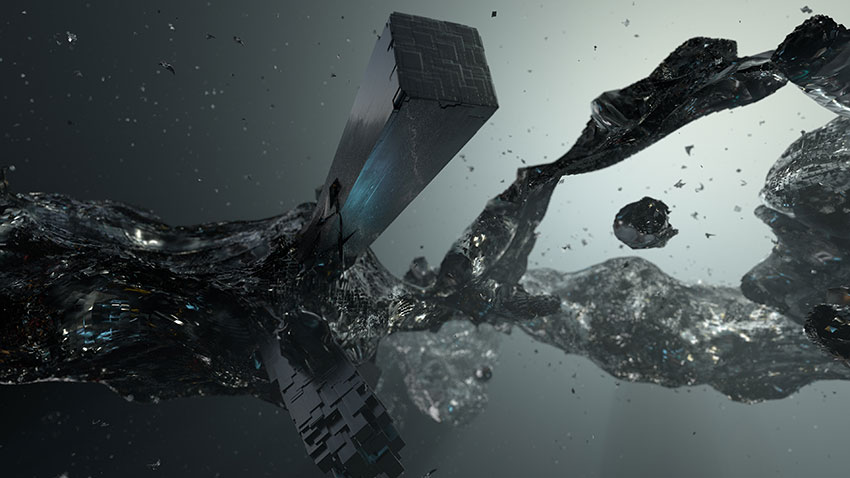 The Expanse features a virtual gallery for the LFF’s twenty 360 video and immersive works, plus a virtual theatre which will house a line-up of live talks and events across the festival. From the interactive works, some interesting pieces include Dazzle:Solo (an interpretation of Chelsea Arts Club’s famous 1919 Great Dazzle Ball blurs the lines between physical choreography and virtual imagination), To Miss the Ending (a hypnotic dystopian future narrative around 5 characters struggling to access their uploaded memories)and Missing pictures-Birds of prey where director Abel Ferrara gives an insight into Birds of Prey, a movie concept that was never realised.

In the virtual reality category, we find -among pothers- the Gimme One documentary, where five members of the electric and excessive Ballroom scene in the UK exploring their gender and sexuality through dance, a 360-version one of the most influential VR documentaries from last year, Common Ground, which narrates the history of the Aylesbury Estate and its influence on UK housing policy, Odyssey 1.4.9, with Kubrick’s masterpiece A Space Odyssey transformed into a multi-sensory expedition into the thematic core of the movie, using original material from the film and Recording Entropia, an audio-visual voyage through an endless cycle of evanescence and rebirth in a timeless void of colossal fragments full of beauty and gigantic splendour.

As mentioned before, LFF Expanded will present, along with the visual programme, a series of panel discussions and talks around the medium of VR as well as some very special opportunities to meet the artists and explore pioneering new works. Renowned artist and designer Es Devlin will give a talk on Saturday 10th October about her ground-breaking work, while the panel The Immersive Art Revolution will see Rufus Norris, (Director and Joint Chief Executive of the National Theatre), Nell Whitley (Executive Producer at Marshmallow Laser Feast) and Jane Alison (Head of Visual Arts at the Barbican) join BBC journalist and presenter Razia Iqbal to discuss the future of the immersive art sector. In Future Rites and Chaotic Body 1 choreographer Alexander Whitley will give an insight into two of his upcoming immersive dance projects, while Brave new world will see the discussion of two very different projects dealing with the dystopian possibilities of Artificial Intelligence; director Baff Akoto’s will also be presenting his artistic practice, which combines film and immersive technology.

To know more about the full programme and how to access the films and artworks head to the festival webpage here.