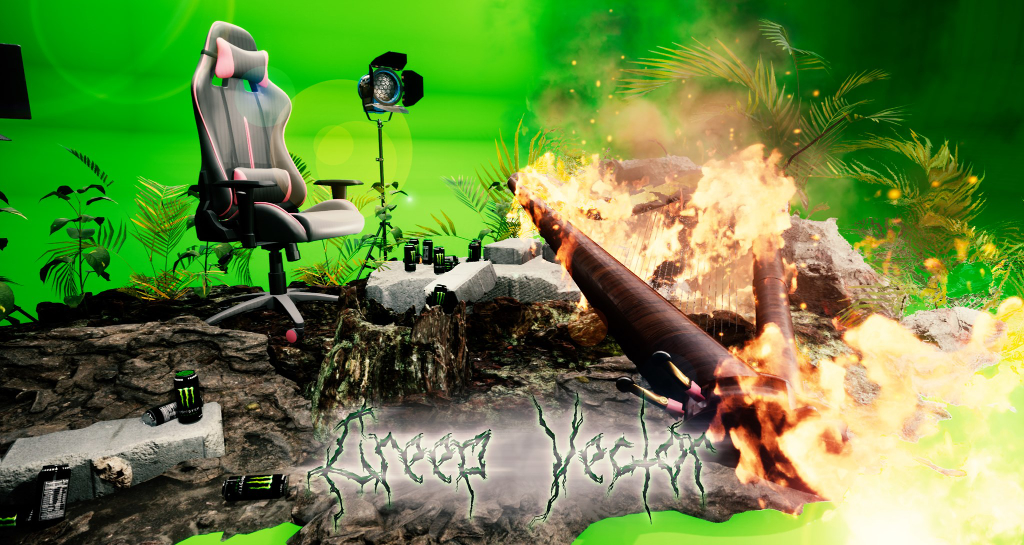 Blink too quickly, and you may not realise we operated at a significantly different level of perception than you might be used to.  You were suspended in a world where you never really understood who was affected until we sliced open that membrane, releasing all of that pressure.  But the politics involved in our existence are mutating at an ever-increasing rate, so let’s take a break and allow for some time for breathing.

The simulation of society, defined by roles and pretence, became a cult for transmitting certain fictional realities.  So really, the history of this place, of all of its systems and infrastructure, existed to keep us in place until we built the vehicle needed to transport the future from the past.  Our synthesised and programmable bodies amalgamated to become collective identities transmissible in only the rarest of situations…So please, now is the time we break out of this skin.  Reads Oblique Field [Cataract Requiem] statement.