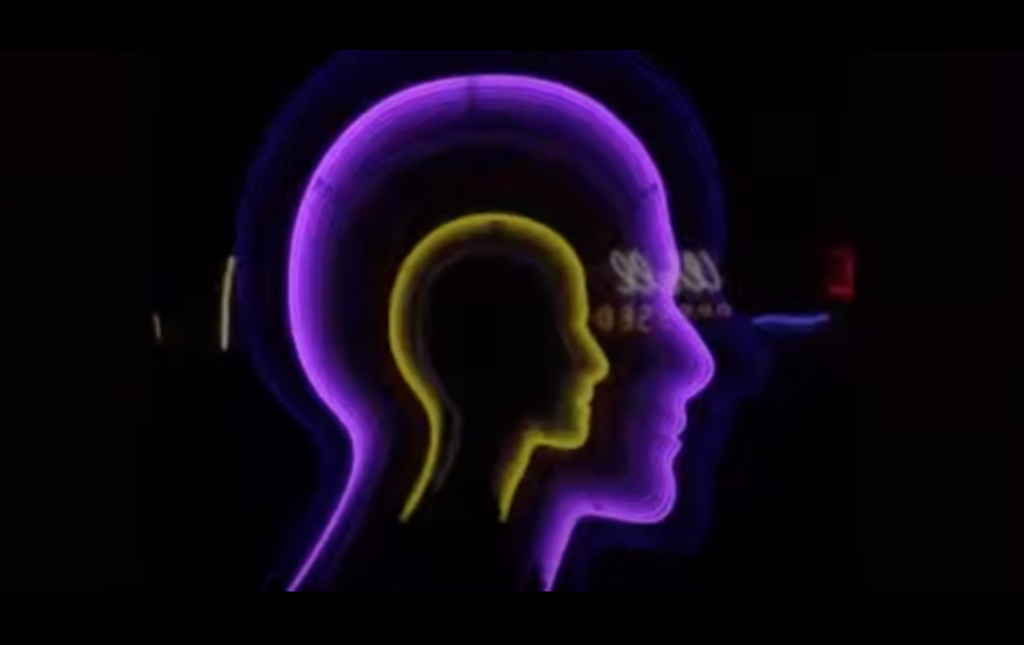 The use of neon in art is not new. In the 1930s it was used in advertising, but it was in the early 1960s when the illuminated signs made of neon became an art form. The use of fluorescent light as an artistic medium and the combination of words, colours, shapes and messages challenged conventional perceptions of art in society.

Neon is not only about signs for circuses, fairgrounds and old Soho sex shops and strip clubs, but also a non-verbal language that helps artists communicate ideas and emotions to the audience.

Some of the most renowned and pioneers artists working with neon such as Robert Montgomery, Chris Bracey or Tracey Emin are part of City Lights exhibition at Lights of Soho. City Lights, an exhibition dedicated solely to the art of neon and lights, is a celebration of neon and Soho’s colourful past. The exhibition is now closed. The great and funny closing party, hosted by Lights of Soho founder Hamish Jenkinson and curator, publicist and writer Lee Sharrock.