Few structures are so iconic as the numerous bridges of London and the river that runs beneath them. Thus, from May 31st to September 1st 2019, Guildhall Art Gallery will be running “Architecture of London,” an exhibit featuring famous paintings of the Thames alongside animations and architectural sketches of Illuminated River, a city-wide installation piece set to begin the week of July 15th.

Illuminated River was conceived by the American artist Leo Villareal in collaboration with the British architectural practice Lifschutz Davidson Sandilands. Villareal, well-known for his dynamic pieces that explore structural form, function, and complexity through light, has created artworks for both public and gallery display. Here, his far-reaching Illuminated River involves lighting up central London bridges and illuminating the Thames.

Fifteen bridges will be included in the work, from Albert Bridge in West London to Tower Bridge in the City. Each one will display a customized sequence of light, produced by a unique, artist-created code. Villareal draws upon the historical significance of the bridges and their roles in the buzzing social activity of London; each bridge is intended to function as a “digital campfire.” Illuminated River is a totally free and public installation, and the bridges will draw in visitors from north and south, unifying them, as a testament to the diversity, community, and geography that make London so special.

Next week, London will see the first four bridges — London, Cannon Street, Southwark and Millennium — light up. Once all fifteen are complete, Illuminated River is set to be the longest-running public artwork in the world, with an intended lifespan of ten years. The piece will no doubt create a lasting incentive for the nighttime exploration of the Thames and the famous bridges that run across it. 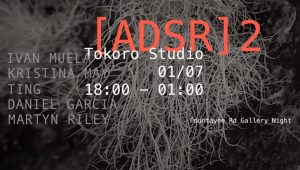 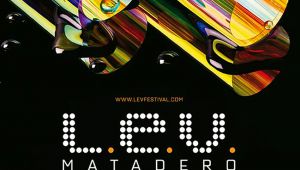